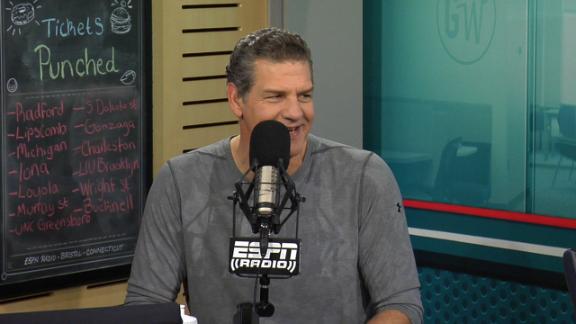 "One and done, Home Run Derby champion," Judge told reporters Thursday morning. "It was a cool experience. I enjoyed it all, but I don't think I really need to go out there and do it again."

Judge admitted that there is wiggle room for him to change his mind by this year's All-Star break.

The reigning American League Rookie of the Year and American League home run champion was reiterating to reporters his desire to stay away from any future derby contests, following up on a comment he made on a Players Tribune podcast released Wednesday afternoon.

"I think I am one and done," Judge told podcast hosts CC Sabathia and Ryan Ruocco about appearing in the midseason power-hitting showcase.

On Thursday, Judge didn't offer any reasons behind his decision other than to say that it was a personal choice.

Said Yankees general manager Brian Cashman, before shrugging and walking off:"My job is to get as many Home Run Derby candidates as I can find. How it plays out after that ..."

Just after winning last year's Derby, Judge fell into a deep hitting slump. His post-All-Star Game swoon saw him hit as low as .185 with just three homers in August. He found his swing over the final five weeks of the regular season, hitting .311 with 15 home runs and 32 RBIs.

Judge finished the regular season with an AL-leading 52 home runs.

Asked if the post-Derby slump impacted his decision to avoid the event, Judge shook his head.

"Not at all. That's the least of my concerns," Judge said. "I know everyone always talks about [how] the Derby will do that, but it didn't have that effect on me.

"Derby wasn't even that big of a toll, to be honest. It was just like taking BP. It wasn't anything too taxing. I wasn't trying to swing 110 percent. I was taking a normal 80-90 percent swing, just trying to make contact."

"He shouldn't be pressured into doing it if he doesn't want to," Stanton said. "He has plenty of years to do it. People forget the marathon of the season. That's our one day off of the season.

"It's a lot of fun, and you definitely should experience it. And after that, it should be up to you."

Stanton isn't trying to avoid the derby this season if he can help it.

"It just depends on how the season's going, how the body's feeling, if I'm an All-Star and all that," he said.

Judge declined to answer a question regarding speculation that a left shoulder injury that required offseason surgery stemmed from his participation in the Home Run Derby.

After telling ESPN two weeks ago that he didn't think his shoulder would feel 100 percent until Opening Day, Judge told reporters Thursday that the shoulder is continuing to progress.

"We're right on track," Judge said. "I feel good, shoulder's been feeling good. When I first got down here [for spring training], there was still a little soreness left in there. But the past couple weeks -- this past week, especially -- it's pain-free. There's no soreness and feeling great. I'm just trying to maintain that and keep that rolling into the season." 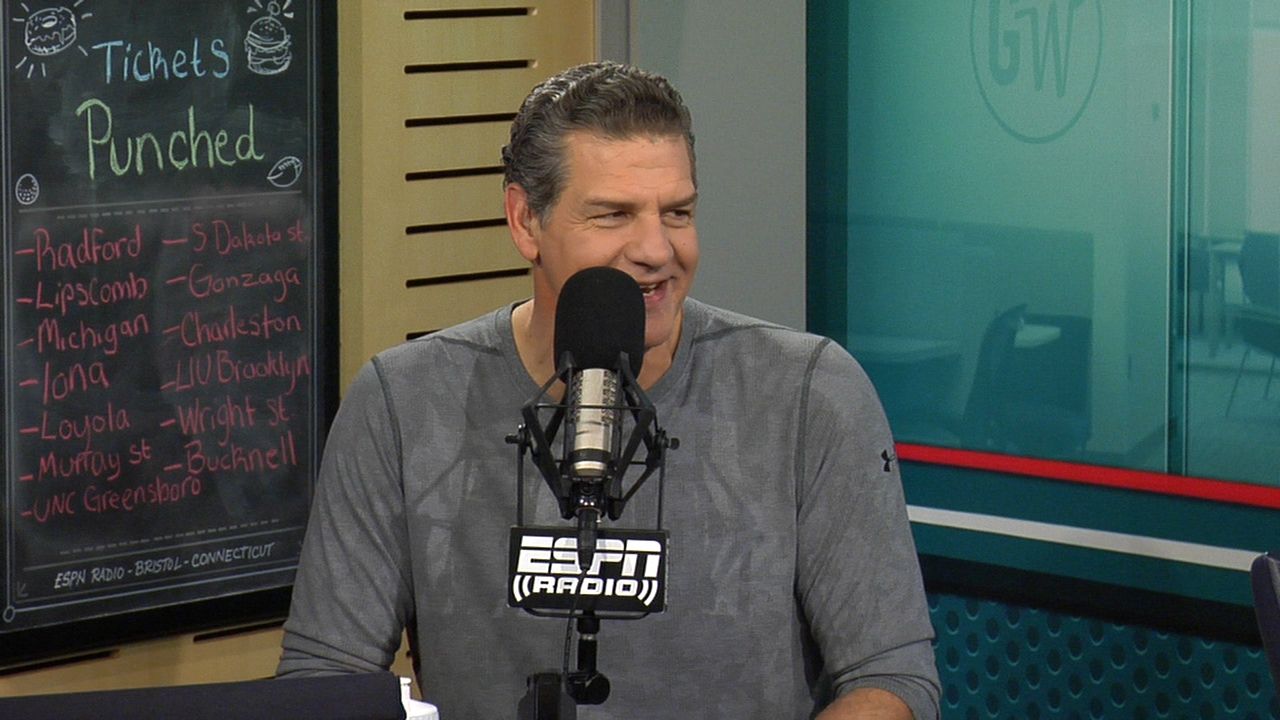