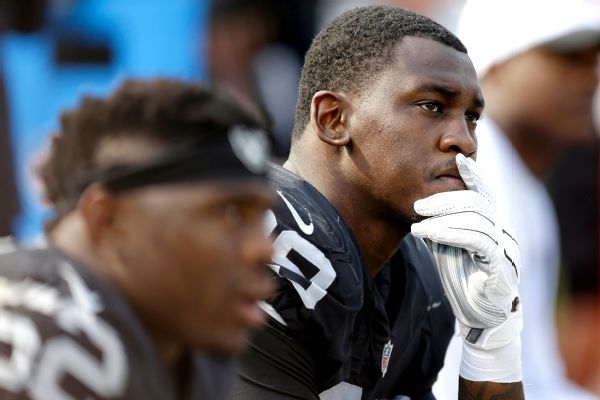 Oakland Raiders linebacker Aldon Smith has applied for reinstatement, as his one-year suspension from the NFL is set to end Nov. 17.

Raiders general manager Reggie McKenzie told the San Francisco Chronicle that Smith has put in his application and is working toward his return to the team.

"Aldon is doing well," McKenzie told the Chronicle on Wednesday. "That situation is going to be totally up to the league because he's been in the program and they've monitored him. It's up to Goodell to say yah, nay or when. And he could say no to everything. ... That part is out of our hands."

Smith was banned for a year in November 2015 for violating the NFL's substance abuse policy stemming from an August arrest involving drunken driving charges. That incident -- his fifth run-in with police since joining the NFL as a first-round pick in 2011 -- led to his release by the San Francisco 49ers.

One condition for reinstatement is a meeting with NFL commissioner Roger Goodell, though no meeting date has been set, a league source told ESPN's Adam Caplan.

During the 2016 offseason, a Periscope video on an account purportedly belonging to Smith surfaced of an unidentified man and woman showing a hand-rolled cigarette or blunt.ESPN's Ed Werder has reported that, because of the video, the NFL will investigate whether Smith violated the protocols required of a suspended player seeking reinstatement to the league following a violation of the substance-abuse policy.

Smith signed with Oakland last September and played nine games before being suspended for a second time by the NFL. He received a nine-game suspension in 2014for violations of the NFL's personal conduct and substance abuse policies.

He also missed time during the 2013 season to undergo treatment at an inpatient facility following his DUI arrest that September.

Smith signed a two-year deal with the Raiders during the offseason. McKenzie said the team has kept tabs on the linebacker through intermediaries such as his agent. 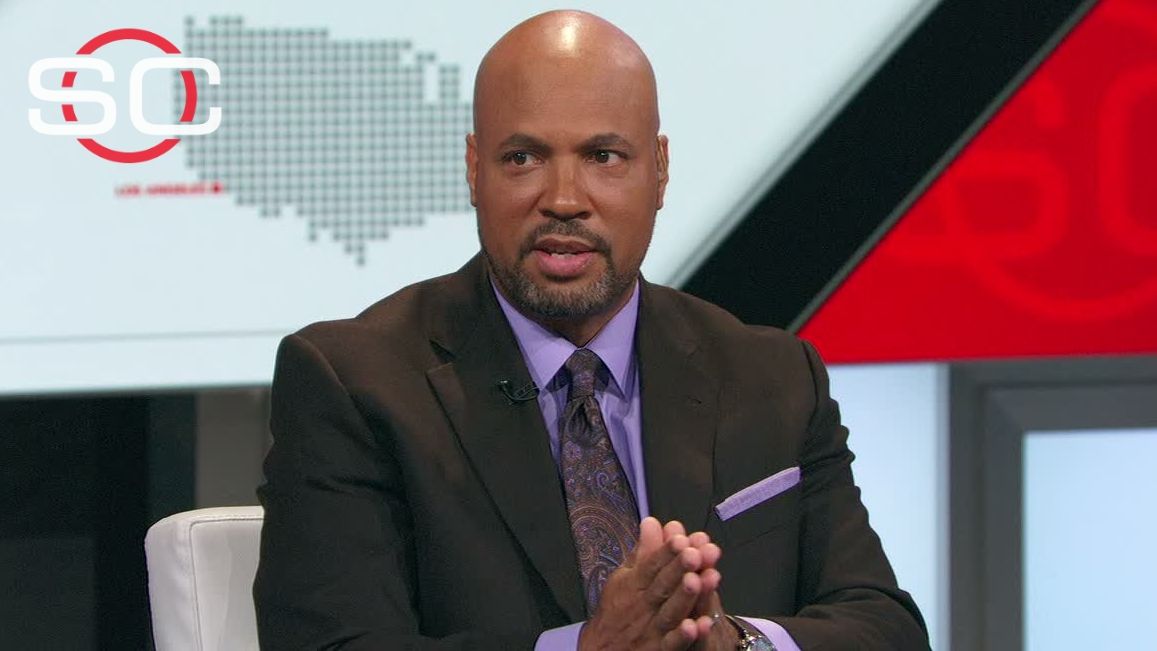