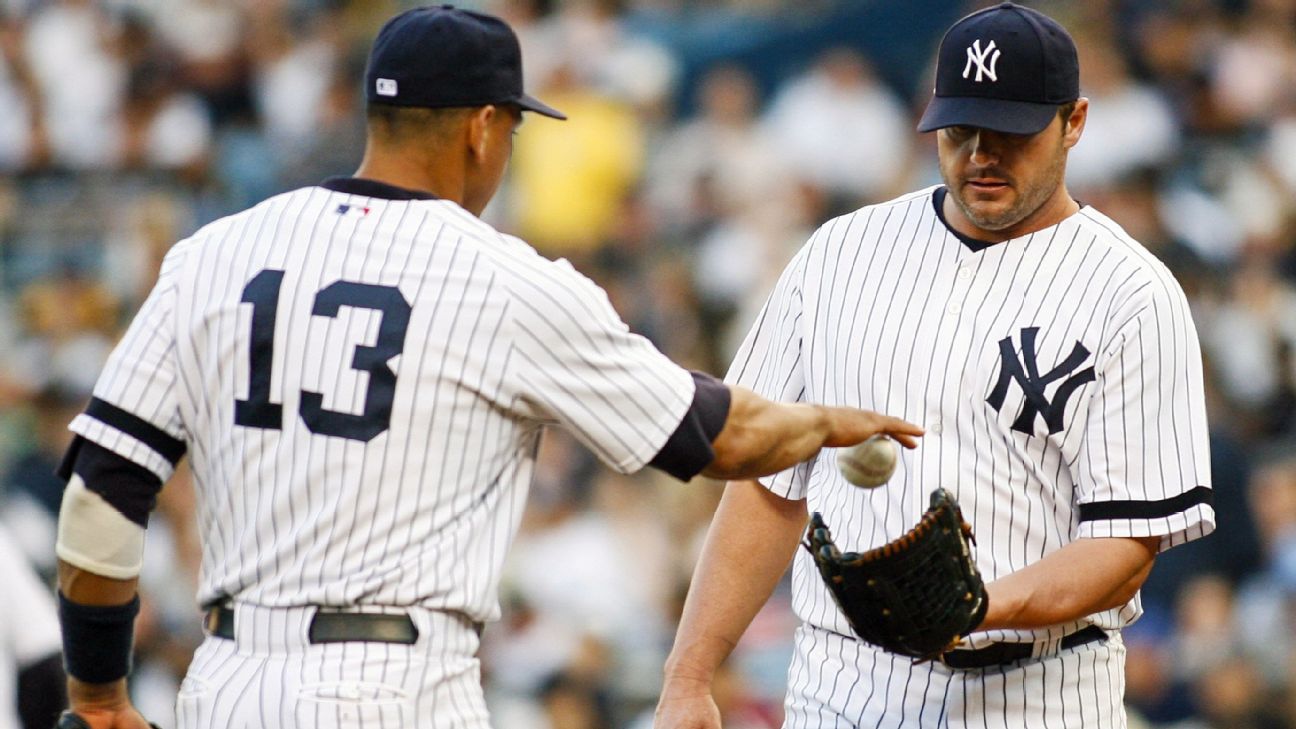 "Of course I want them to get in, because that would mean that I have an opportunity to get in one day," Rodriguez told ESPN's First Take on Wednesday.

A-Rod, who is an analyst for ESPN's Sunday Night Baseball, retired after the 2016 season and would first be eligible for Hall induction in 2022.

Clemens and Bonds -- whose cases to make the Hall of Fame are muddied by steroid accusations -- continued to make small gains in this year's voting by the Baseball Writers' Association of America. With 75 percent of the vote needed for induction, Clemens rose from 57.3 percent to 59.5 percent from 2017 to '18, while Bonds increased from 56.4 percent to 59.1 percent.

Both players have three years remaining on the ballot.

"Look, I pray every day I get a chance to get in," Rodriguez said. "The Hall of Fame is the ultimate place.

"If you think about Roger and Barry specifically ... if you stopped their career at the age of 33 or 34, they were both first ballot and then the noise [about PEDs] started. For me, it's just a shame. I am certainly cheering for both of them. I like them both very much. They're both friends, and I'm in their corner."

"I've taken the approach that I think talking about it is best," Rodriguez said of taking PEDs, which he has admitted doing and, as a result, was suspended for the entire 2014 season. "I've made my mistakes, I've paid huge penalties.

"I would love to get in [to the Hall of Fame], but I understand that I made my own bed. So if I don't make it to the Hall of Fame, I can live with that. I will be bummed, it would suck and I can't believe that I put myself in this situation. But if that happens, I have no one to blame but myself." 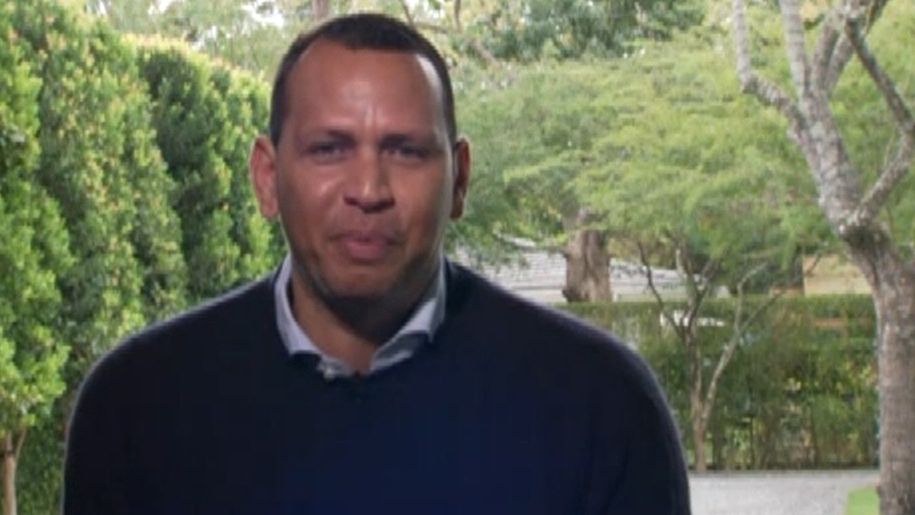 A-Rod won't make a HOF case for himself
Alex Rodriguez explains that he hopes one day he can get into the National Baseball Hall of Fame, but he will not make the case for himself.
Report a correction or typo
Related topics:
sportsespnroger clemensmlbnew york yankeesrocketbarry bondscooperstownarodpedsa rodyankssteroidsespnw sportshall of famealex rodriguez
Copyright © 2021 ESPN Internet Ventures. All rights reserved.
More Videos
From CNN Newsource affiliates
TOP STORIES