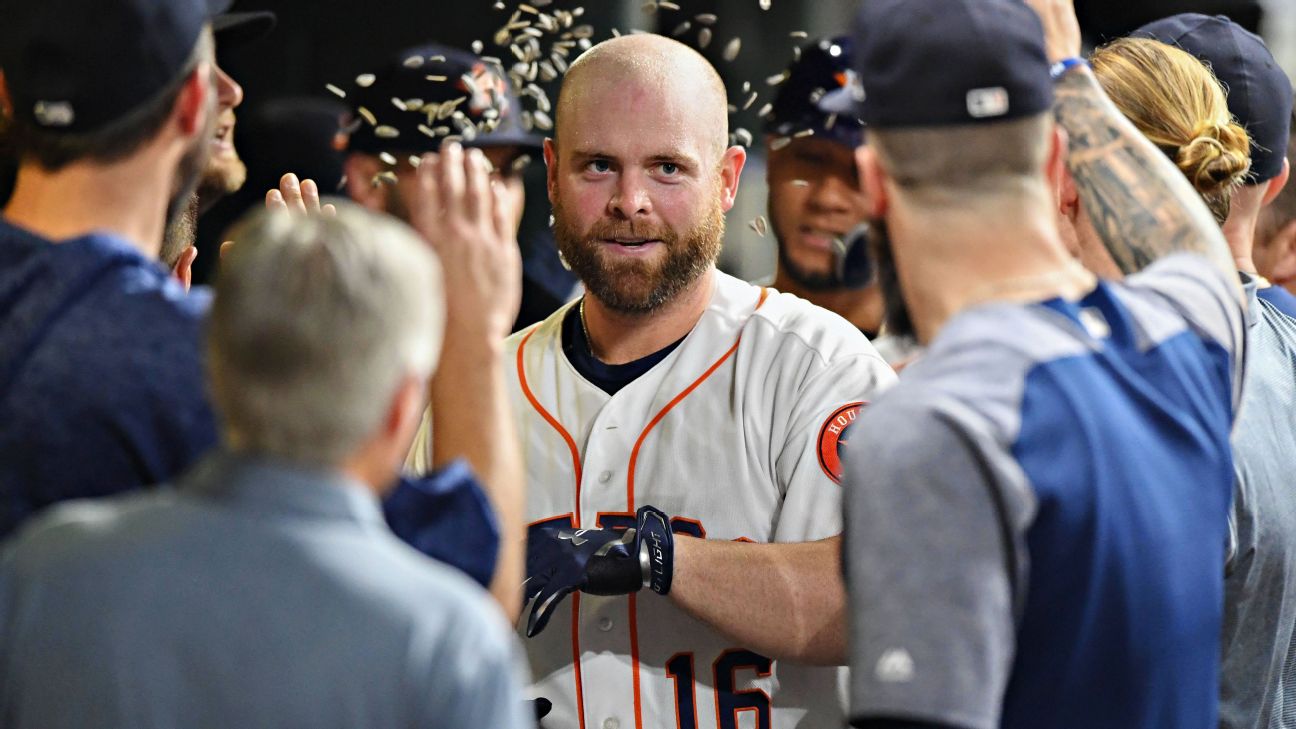 HOUSTON -- The Houston Astros have declined their $15 million club option for 2019 on catcher Brian McCann.

McCann spent the last two seasons with the Astrosafter a trade from the New York Yankees in November 2016. McCann made $17 million last season in the final guaranteed year of a five-year, $85 million contract he signed with the Yankees in 2014.