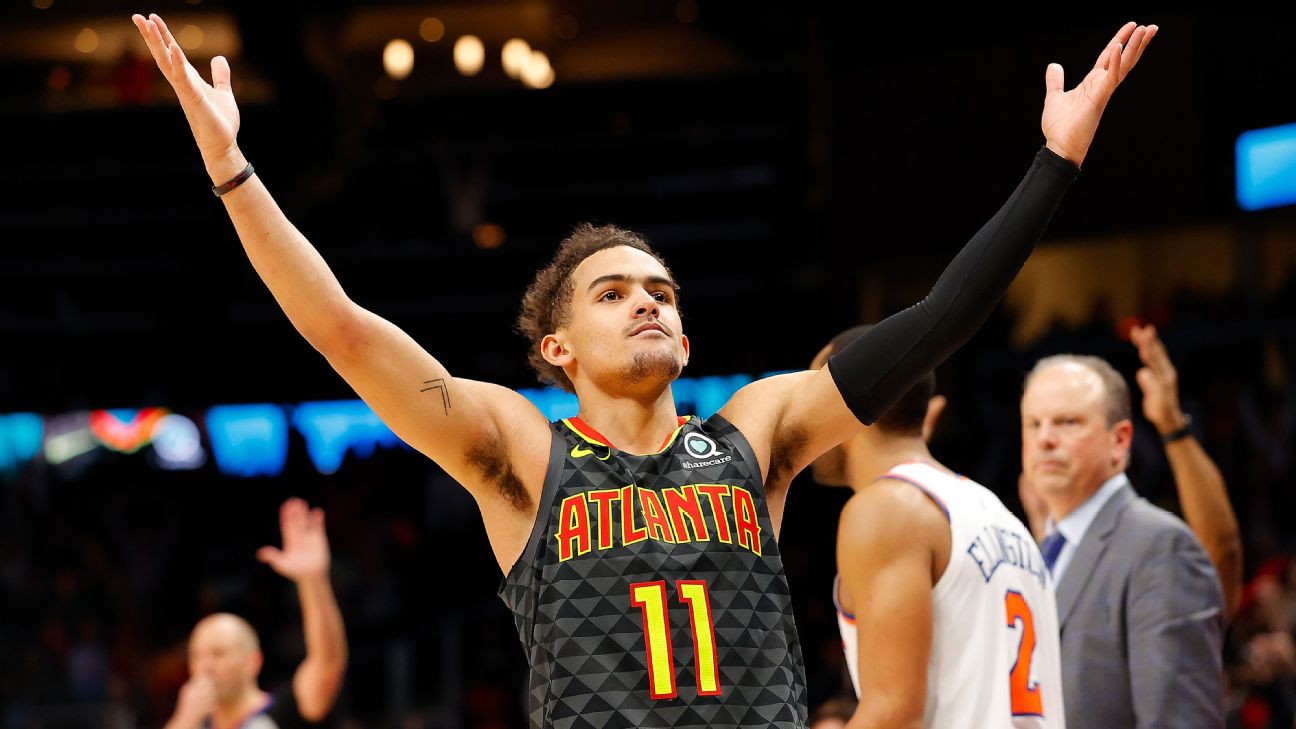 Trae Young was back in Madison Square Garden, but New York Knicks fans everywhere can take a breath because he wasn't there to take a bow on the court.

The Atlanta Hawks star showed up to the Garden as a special guest for Friday's WWE "SmackDown" episode.


His strained relationship with Knicks fans was a popular storyline during the 2021 NBA playoffs.

Although it's the offseason, "Ice Trae" couldn't miss an opportunity to strengthen his status as New York's top basketball villain.

This isn't Young's first interaction with the wrestling organization. Earlier in the year, he announced a pay-per-view event will be taking place on Jan. 1, 2022, at State Farm Arena in Atlanta.

The event does not have a name, but Young jokingly offered a suggestion:


"I don't know about you, but I think New Year's Trae would be a great name for the event, and I can't think of a better way to bring in 2022 than with the WWE Universe."

Young's appearance comes on the heels of the release for NBA 2K22. He wasn't shy about expressing his dissatisfaction with his ranking in the video game.

The All-Star point guard agreed to a five-year designated rookie maximum extension worth up to $207 million last month. 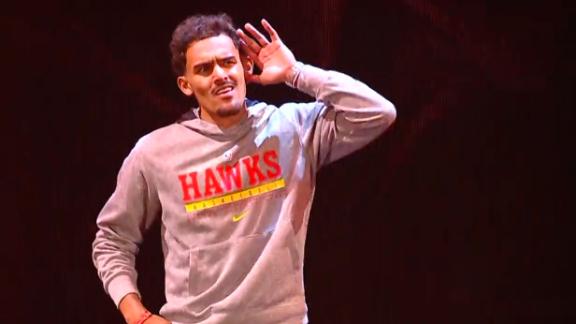 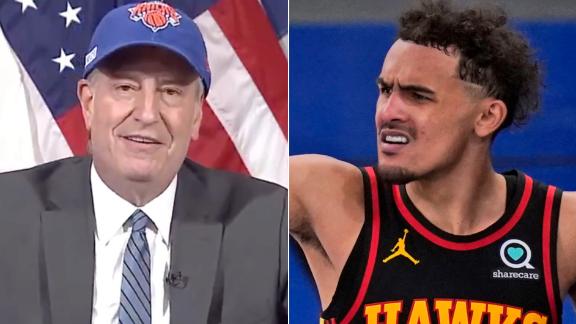