Bills' Rex Ryan on Patriots: 'Of course they want to bury me'

ORCHARD PARK, N.Y. -- The New England Patriots might be 9-0 and have firm control of the AFC East, but Buffalo Bills coach Rex Ryan doesn't expect his longtime rivals to let up when the two teams meet Monday night.

So is Ryan officially conceding the AFC East to the Patriots?

"No, I'm just telling you the facts," he responded. "The only thing I'm focused on is beating them right now, on Monday night. And we ain't conceding that, I promise you."

Ryan, who said before his return trip last week to face the New York Jets that he had this upcoming game against the Patriots circled on his calendar, changed his tone Thursday and downplayed any added importance to playing New England.

"It's no different than any other week," he said. "That's the honest-to-goodness truth. The reason they say I'm obsessed is I want what they have. They've won some rings or whatever. I ain't kissing them, but I respect them. I admire the fact that they've been that successful through the years. But that's what I'm chasing. I want to win, man."

A more measured Ryan called Patriots coach Bill Belichick "the greatest coach of all time" on Tuesday but said Thursday that he would no longer bestow the Patriots' coach with that title.

"I'm tired of [saying], 'Hey, he's the best.' No kidding," Ryan said. "And anybody who says he's not is full of whatever. So with that being said, I'm going to say he's not very good."

Ryan was later asked during a Thursday conference call about his purported obsession with the Patriots and voiced irritation with New England reporters, at one point asking the question "Why are you even talking to me?" as things turned edgy and ended shortly thereafter.

Information from ESPN's Mike Reiss contributed to this report. 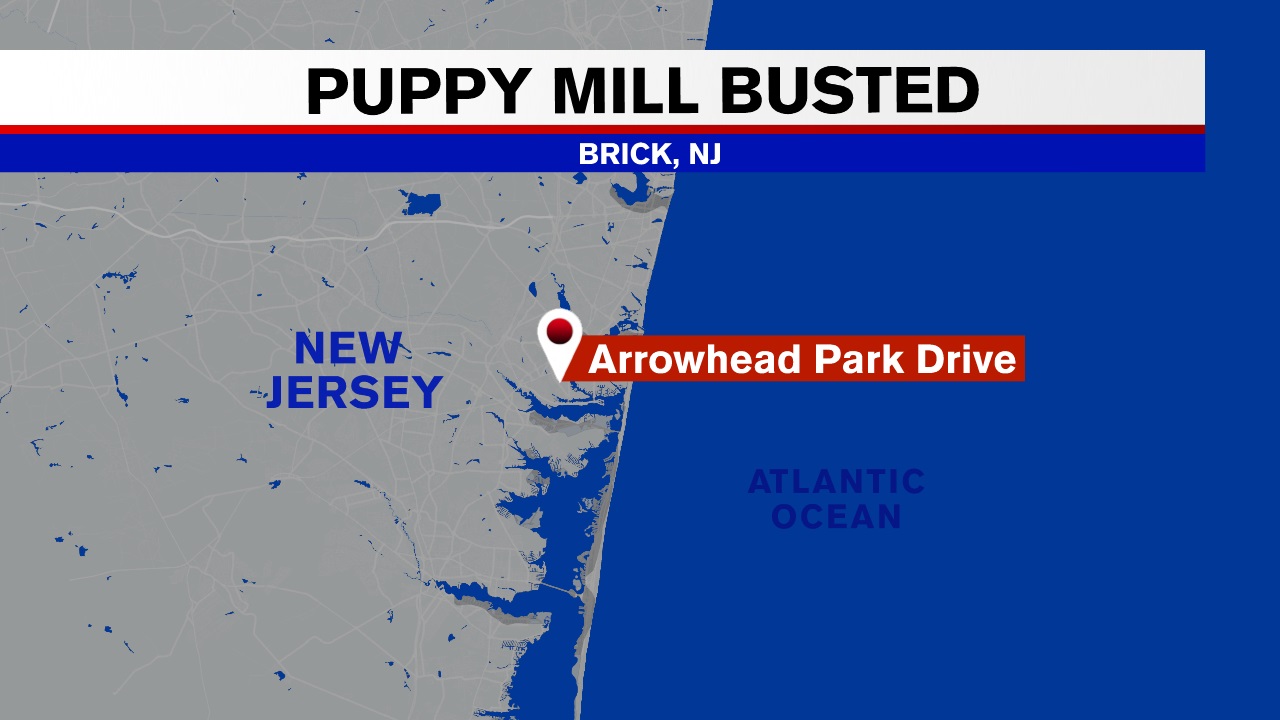