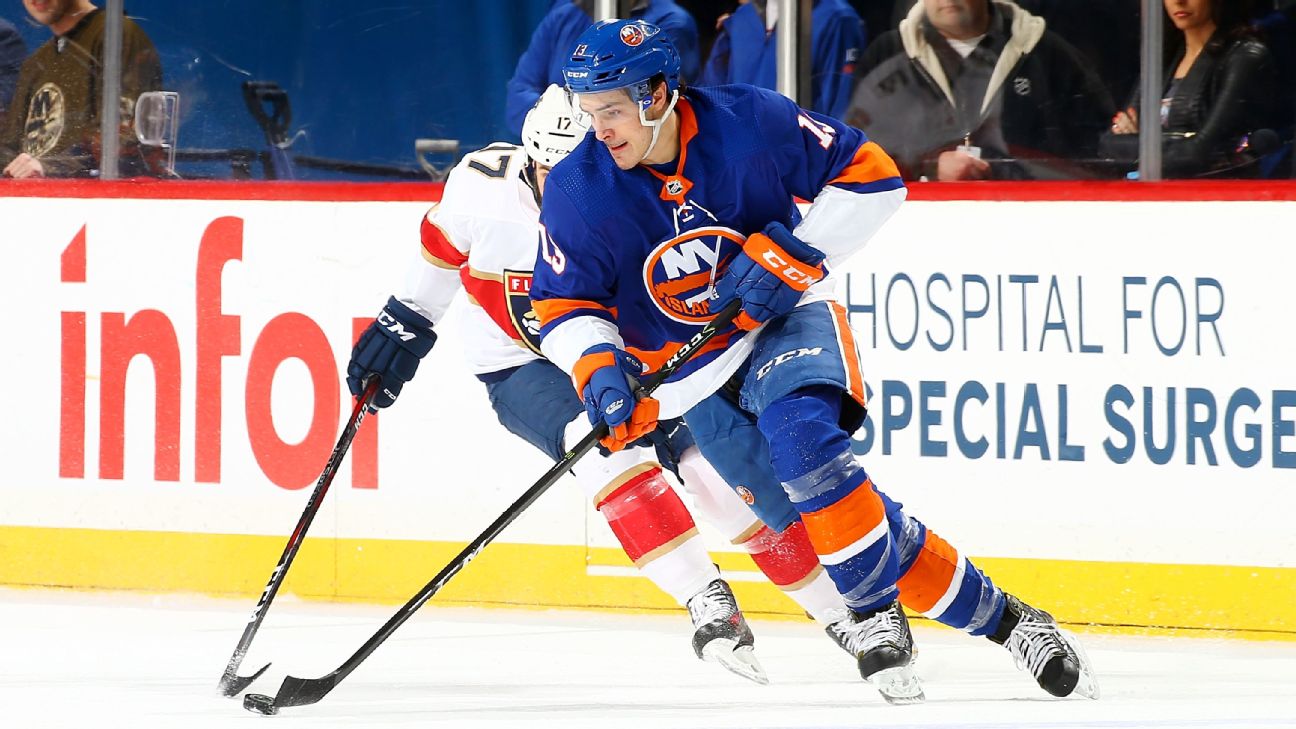 The winner will be announced June 20 at the NHL Awards shows in Las Vegas.

Boeser, the 23rd overall pick in the 2015 draft, was second among rookies with 29 goals and fifth with 55 points despite appearing in only 62 games.