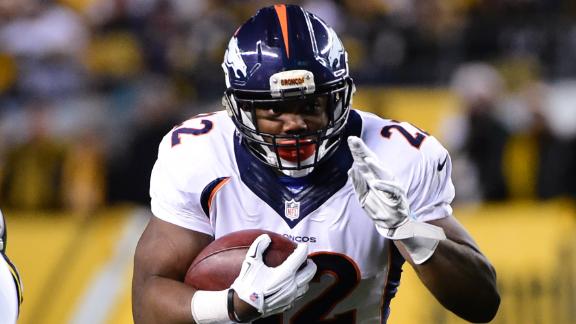 The Denver Broncos on Tuesday matched the offer sheet that running backC.J. Andersonsigned from the Miami Dolphinslast week.

Anderson said in an interview with ESPN's NFL Live that he was "surprised" the Broncos decided to match the offer sheet and that theChicago Bearshad actually offered him a larger contract.

"Being low-tendered from the beginning, you just never know what is going on. If it was about the money, I would have went to Chicago because they actually offered more. It was more about me putting myself in the best situation system-wise. I know I can do it with [Broncos coach Gary] Kubiak and I knew I could do it over there with [Dolphins coach Adam] Gase."

Anderson told ESPN he had "mixed emotions" when he was informed he would be staying with the Broncos.

"I felt disrespected, of course, but that's what put me in the position I'm in today. You know, always grinding and always working hard for that opportunity."

Anderson told ESPN he has the "same expectations" as Elway.

"At the end of the day, I've always said that I've wanted to be one of the best to ever play," he said before listing a number of greats like Jerome Bettis, Curtis Martin, LaDainian Tomlinson, Walter Payton, Barry Sanders and Marshall Faulk.

As for what he has to do to live up to his new deal, Anderson said: "I have to come in in phenomenal shape when I come into training camp. I have to play every play like it's my last."

The Broncos opened business Tuesday with $11.523 million worth of salary-cap space after reworking DeMarcus Ware's contract, so they could afford to match Anderson's offer sheet.

But they are also in the market for a veteran quarterback. They have had discussions about signing Ryan Fitzpatrick as a free agent or acquiring Colin Kaepernick in a trade.

The Broncos have also given some consideration to free-agent quarterback Robert Griffin III. And there is the looming megadeal the Broncos continue to work on with linebacker Von Miller, who received the team's exclusive franchise tag on March 1. It is expected that Miller's contract will contain a significant payout of guaranteed money the Broncos will need to have on hand.

Anderson, who made the Broncos' roster as an undrafted rookie in 2013, was tendered at a one-year, $1.671 million deal, with the Broncos holding right of first refusal on the restricted free agent. That meant the Broncos could match any offer, but it also meant they would not have received any compensation from the Dolphins if Anderson had signed there.

In an conference call Tuesday, Elway said he doesn't regret not placing a higher tender on Anderson.

"No. We're glad we got him tied up for four years. We found out what his market value was. Obviously he'd been with Gase here, and so Gase had an interest in him. Miami as well as Chicago showed interest. Overall, when we look at the package, we think it's a very fair package for what he's going to do," he said.

Several teams expressed interest in Anderson, including the New England Patriots, but he tweeted about his happiness to return to Denver.

Anderson was an injury replacement in the Pro Bowl following the 2014 season, in which he rushed for 849 yards and eight touchdowns. He gained the bulk of those yards with his work down the stretch as the Broncos were on track for another playoff spot.

This past season, he battled injuries and was in a rotation with 24-year-old Ronnie Hillman. He finished with 720 yards and five touchdowns to go with an average of 4.7 yards per carry. Anderson had 90 yards rushing and a touchdown in the Broncos' 24-10 win over the Carolina Panthers in Super Bowl 50.

Miami is desperate for a lead runner after losing former starter Lamar Miller to the Houston Texans in free agency. Miller, 25, agreed to a four-year deal worth $26 million on the first day of free agency. 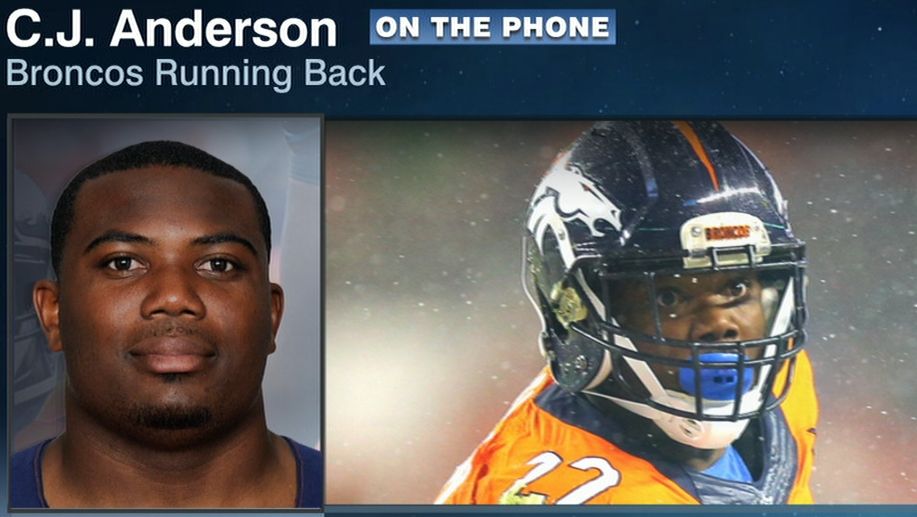 Anderson surprised Broncos matched offer sheet
Running back C.J. Anderson joins NFL Live to explain that he was a little shocked that the Broncos matched the Dolphins' offer sheet to keep him in Denver, how he felt disrespected by Denver initially and his expectations going into next season. 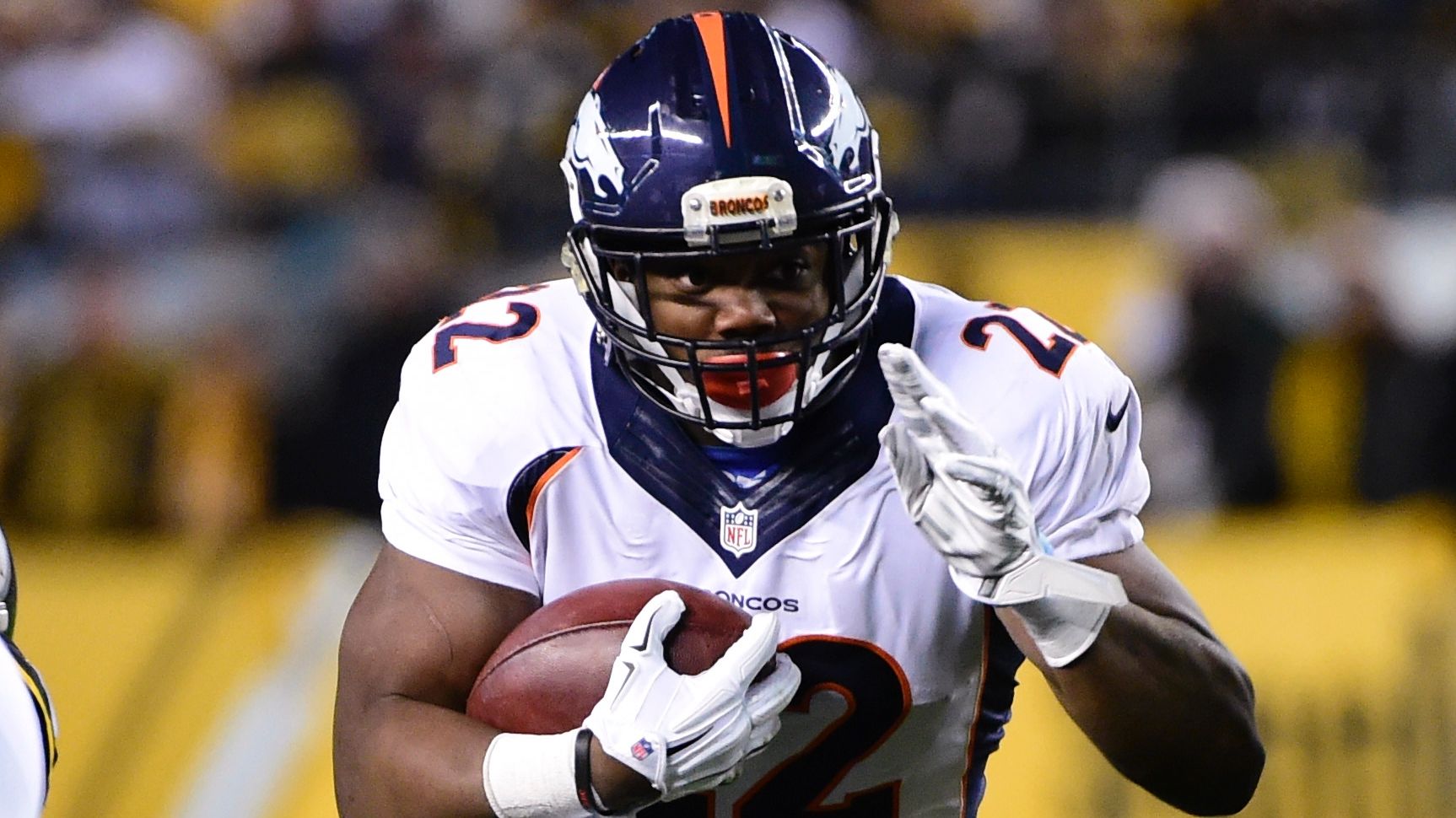