Carmelo Anthony hopes MSG return is about appreciation, not animosity 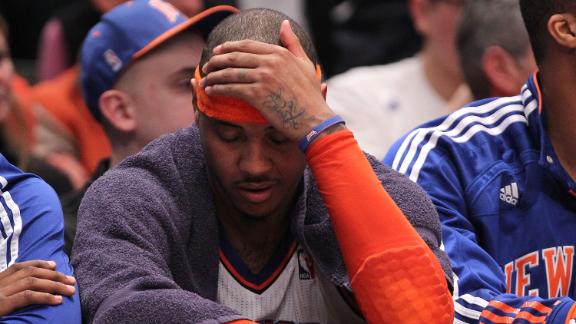 ESPN
By Royce Young
PHILADELPHIA -- Carmelo Anthony makes his first trip back to Madison Square Garden on Saturday since being traded in September, and with a pregame video tribute planned, Anthony said it will be an "emotional" night.

"Walking in there, it'll be a little emotional, because from the standpoint, that's home," he said. "Being back in there, being on the other side, running out the other side of the tunnel, seeing people that I became close with, seeing my family that I can't really much right now because I'm in Oklahoma City -- my son, my wife -- seeing them, having them be there, is very important. So I think it'll be a fun game, a fun night. Emotional as far as excited being back on that court."

Anthony was dealt to the Oklahoma City Thunder in exchange for Enes Kanter and Doug McDermott, ending months of drama with the New York Knicks that began with then-team president Phil Jackson publicly stating his desire to trade Anthony. With a list narrowed down to only a few teams, Anthony waived his no-trade clause to accept a deal to the Thunder.

As he heads back to New York, with the Knicks playing well as they rally around new franchise playerKristaps Porzingis, Anthony said he feels the atmosphere will be more about appreciation than animosity.

"It's not like I was there for a year or two seasons," Anthony said. "I mean, I spent a lot of time there, almost seven years. It was great times, it was bad times, but regardless, I always stuck with it, I always remained professional, I always came and did my job whether people liked me or not, so hopefully they recognize that."

Jackson and Anthony clashed over playing style and offensive system, with Jackson looking to install the triangle, something that didn't mesh well with Anthony. When Jackson was fired over the summer, there was a feeling the Knicks could break away from the triangle and that Anthony could find success with something else had he stayed.

Anthony played for the Knicks for seven seasons and helped bring a resurgence and energy to the franchise, albeit with inconsistent results.

"How could I not miss New York?" Anthony said. "I became entrenched into not just the Knicks, but the city as a whole. Those are my roots, the people there. I became one of them. I've embraced New York City. I embraced the culture, embraced everything about the city, so yeah, definitely."

For the Thunder, Saturday's game will cap a three-game road trip that started with Paul George returning to Indiana and then saw a triple-overtime win in Philadelphia on Friday, when Anthony played his best game of the season.

But with him returning to maybe the most famous court in basketball, there is an expectation Anthony was just setting the stage for a big night at MSG.

The Knicks have been one of the season's early surprises at 15-13, and they sit in the eighth spot in the Eastern Conference. Anthony said he has stayed in touch with a number of players on the team, but he hasn't been tracking their every game. 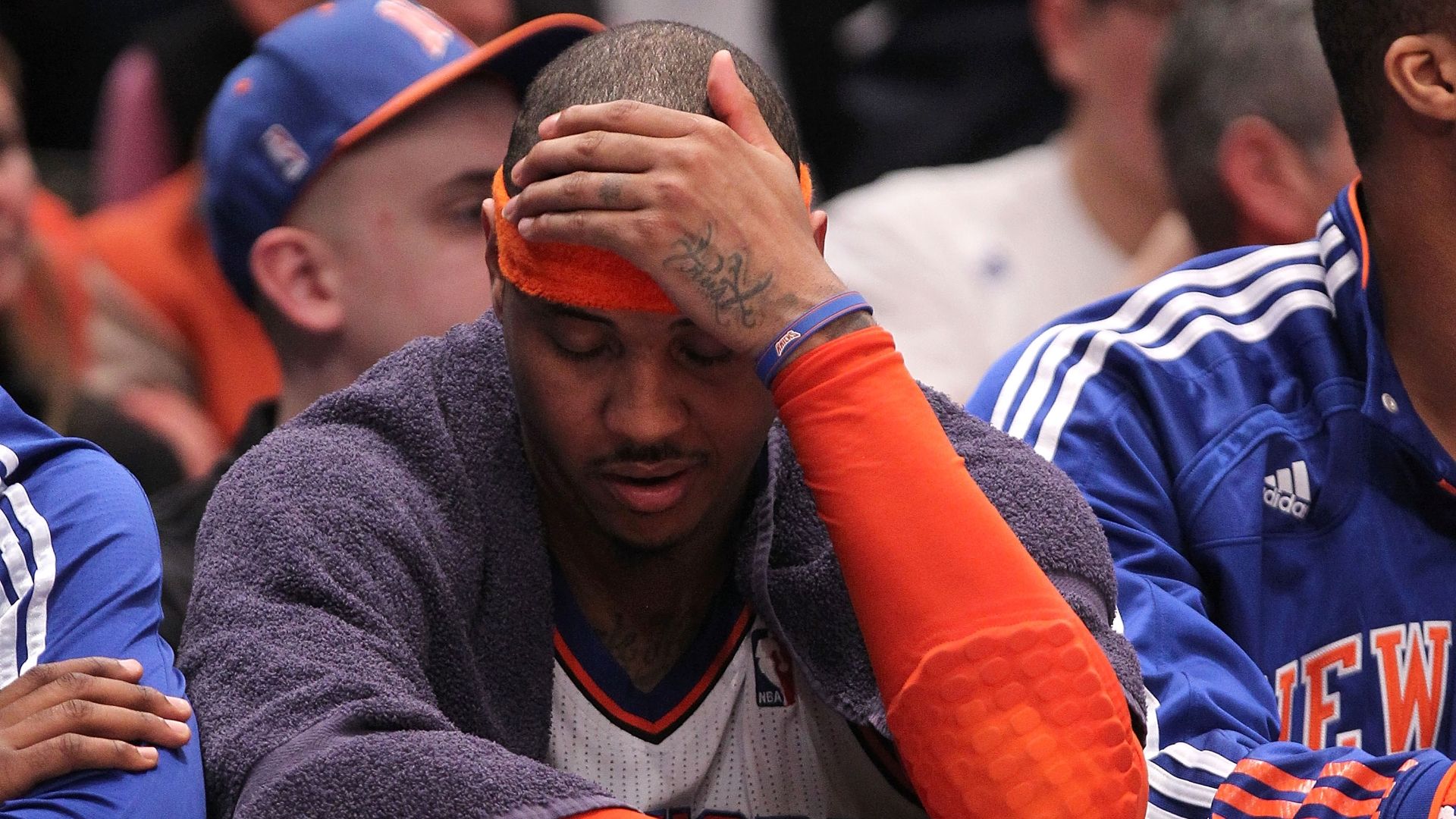