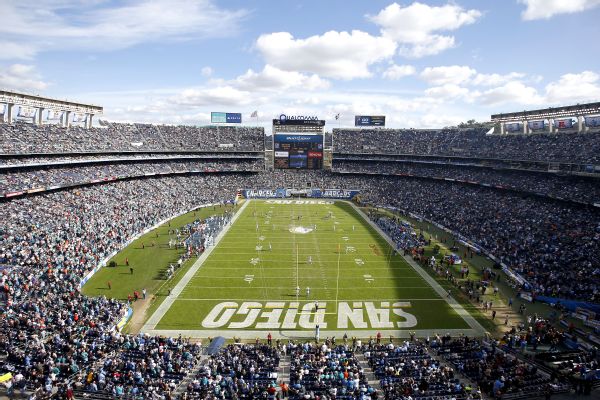 SAN DIEGO -- After 15 years of working to get a stadium built here, theChargersfinally found out from San Diego city voters whether they want to build a new stadium that keeps the team in town.

The answer, at least for the project as it currently stands, was a resounding no.

With 100 percent of precincts reporting, the Chargers received only 43 percent approval on Measure C, the team's $1.8 billion downtown stadium and convention center annex that proposed raising hotel taxes from 12.5 percent to 16.5 percent to secure $1.15 billion in bonds to help pay for the project.

The citizens' ballot initiative required two-thirds of the voting public within city limits to approve the project, a high bar for the team to reach.

In a letter sent late Tuesday night, Chargers chairman Dean Spanos thanked season-ticket holders and fans for their support but offered no insight into his intentions moving forward.

On Wednesday, Spanos issued a statement that echoed that sentiment and reiterated that he didn't intend to make any decisions until after the regular season ends.

"I'm eager -- as I'm sure you all are -- to give the stadium debate a rest and enjoy some Chargers football," the statement read.

The Chargers still have the option of being a tenant in the stadium project in Inglewood, California, which is headed up byRamsowner Stan Kroenke.

If the Chargers decide to stay in San Diego, theRaiderswill have the opportunity to move south and join the Rams.

However, with the Raiders focused on potentially relocating to Las Vegas, it could buy some time for the Chargers to continue to work on getting something done in San Diego.

Spanos said last week that he has no meeting scheduled with Kroenke and that the NFL is supportive of whatever direction the Chargers would like to go.

"They've been great," Spanos said about the league.

Last year, as the team partnered with the Raiders in an attempt to develop and fund a new stadium in Carson, California, the Chargers conducted what many in the city view as a scorched-earth policy that put them at odds with San Diego Mayor Kevin Faulconer over the location and financing of a new facility.

However, this year, the Chargers committed to getting something done in San Diego after losing the race to Los Angeles to the Rams, which included Spanos working to create a better relationship with Faulconer.

Spanos also changed his approach locally, getting out front more and interacting with fans and city leaders.

After months of negotiations with the team, Faulconer announced three weeks ago his endorsement of the team's stadium proposal. Faulconer and the Chargers agreed to eight concessions to protect the city's financial interests and strengthen the team's ballot initiative.

"It's very important to work together, that's how you achieve success," Faulconer said. "And as I've said on numerous occasions, keeping the team here is in the best interest of the city.

"The Chargers have been here for 50 years. Part of a great American city is professional sports, just like are arts, culture and some of the other things that make us who we are. And so it's worth doing, and it's worth keeping focus to achieve success."

Now that Faulconer and Spanos are on the same page, even with a loss at the polls, the Chargers could continue to work on improving the stadium plan, now that there appears to be some momentum toward building a new facility.

"It was never bad to begin with," Spanos said about his relationship with Faulconer. "We had opposing views last year. That's just part of doing business. He's been great. He's been supportive, and he's a very decent individual to deal with."

City Councilman Chris Cate, who was called out by the Chargers because he opposed the measure, said he hopes Spanos comes to the table sooner rather than later.

"I understand the value of the Chargers. I was born and raised here,'' Cate said. "I don't want them to leave. But it can't be a one-sided affair. People have to be at the table to hammer out a deal that works.''

"I can't see us not here,'' Rivers said after practice on Wednesday. 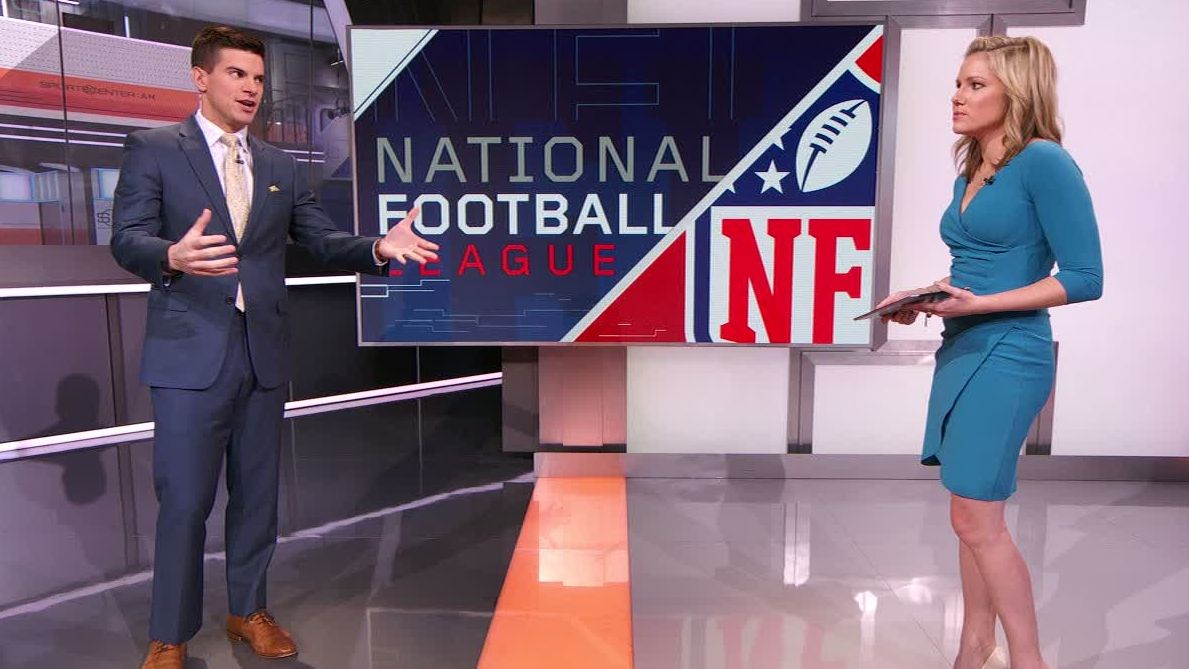