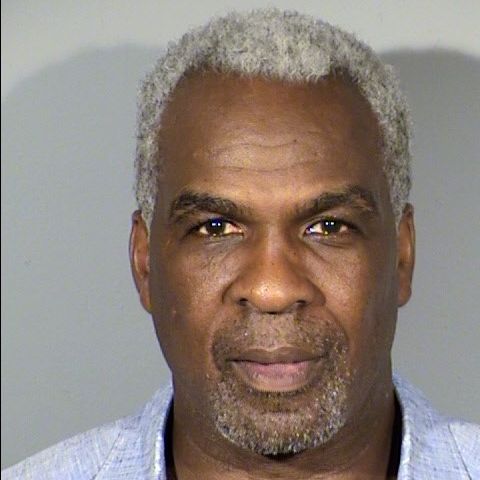 Oakley was arrested in Las Vegas on July 7 and accused of committing -- or attempting to commit -- a fraudulent act in a gaming establishment, the Nevada Gaming Control Board said.

As a result of a plea bargain, Oakley will face no jail time. TMZ reports that Oakley was fined $1,000.

Oakley originally was charged with a Class B felony and, if convicted, could have faced a sentence of one to six years in a state prison and a fine of no more than $10,000.

"Mr. Oakley has pled no contest to the simple misdemeanor charge of disorderly conduct which fully resolves this situation," Oakley's attorneys, David Chesnoff and Richard Schonfeld, said in a statement provided to ESPN. "He appreciates the professionalism of the District Attorney and the Cosmopolitan in resolving this event."

Oakley was arrested by Nevada Gaming Control Board enforcement agents at the Cosmopolitan of Las Vegas. He was suspected of adding to or reducing his wager on a gambling game after the outcome was known, according to the board.

Further details of the incident were not made available, but TMZ reported that Oakley pulled back a $100 chip after he realized he was going to lose his wager. He then added chips on two other hands to increase his winnings while playing Ultimate Texas Hold 'Em, according to the site.

Oakley, 54, played 19 seasons in the NBA, most notably as a key contributor to the Knicks over 10 seasons.