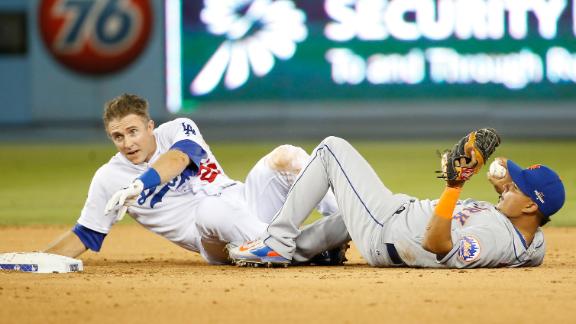 The appeal of Los Angeles Dodgers infielder Chase Utley's two-game suspension will be heard by Major League Baseball next Monday, which means the hearing will take place after the National League Division Series is over.

"We actually went in front of John McHale, the hearing officer,'' Manfred told USA Today Sports. "We argued for a hearing date [Tuesday] or [Wednesday]. The union wanted longer time to get ready and John decided that he would give them until Monday in order to get ready.

"Look we have a process and the process has worked pretty well in terms of handling these sorts of disputes so we'll be ready to go on Monday.''

MLB originally suspended Utley for Games 3 and 4 of the NLDS for what the league deemed an illegal slide Saturday into Mets shortstop Ruben Tejada, whoseleg was brokenin the collision and who will miss the rest of the postseason.

MLB had offered Utley a one-game suspension, but he would not accept the punishment, sources told ESPN's Buster Olney on Monday. 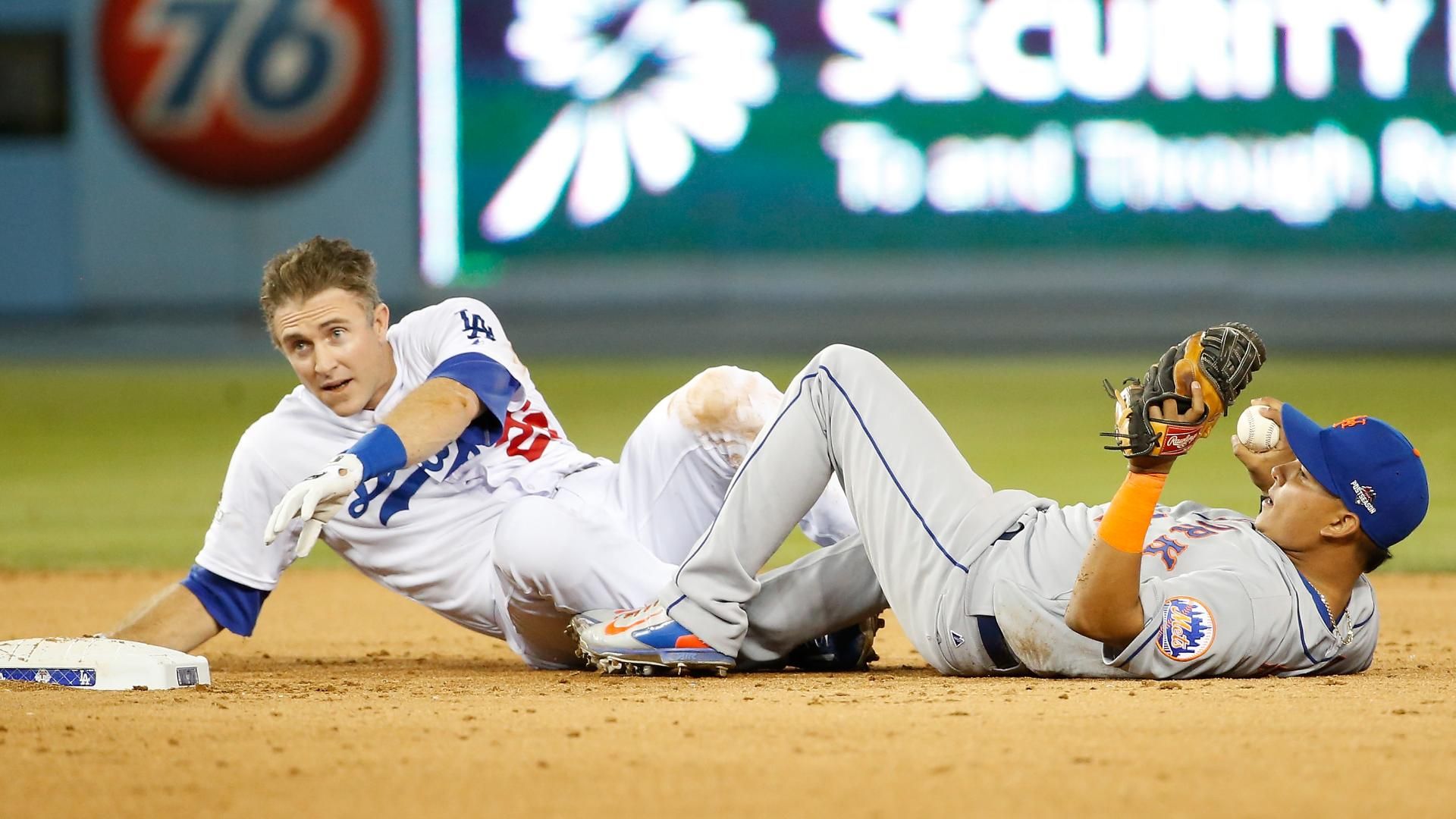