ESPN
By David Purdum
The Chicago Cubs enter spring training as the consensus favorite to win the World Series, as short as 4-1 at some Las Vegas sportsbooks.

The Cubs are 4-1 to win the World Series at the Westgate SuperBook. No other team has odds in the single digits. The Los Angeles Dodgers and Houston Astros are next at 10-1, followed by the New York Mets and Boston Red Sox at 12-1.

The Cubs opened at 10-1 at the SuperBook and attracted steady action to trim their odds down to 4-1. That's the shortest preseason odds any World Series favorite has had in the last four years at the SuperBook. But it hasn't stopped anyone from betting them.

More bets and more money have been placed on the Cubs than any other team at multiple sportsbooks. It's not really close.

Twice as much money has been bet on the Cubs than any other team at the SuperBook. The San Francisco Giants have attracted the second-most money, followed by the Dodgers.

The MGM has already written more than 2,500 tickets on the Cubs to win the World Series. That's four times as many bets as the next-closest team, the Mets, have attracted and 25 times more than six teams with the fewest bets: The Miami Marlins, San Diego Padres, Tampa Bay Rays, Milwaukee Brewers, Colorado Rockies and Atlanta Braves.

"We have not taken any under wagers [on the Cubs] at this point," Atlantis sportsbook director Steve Mikkelson said Monday. 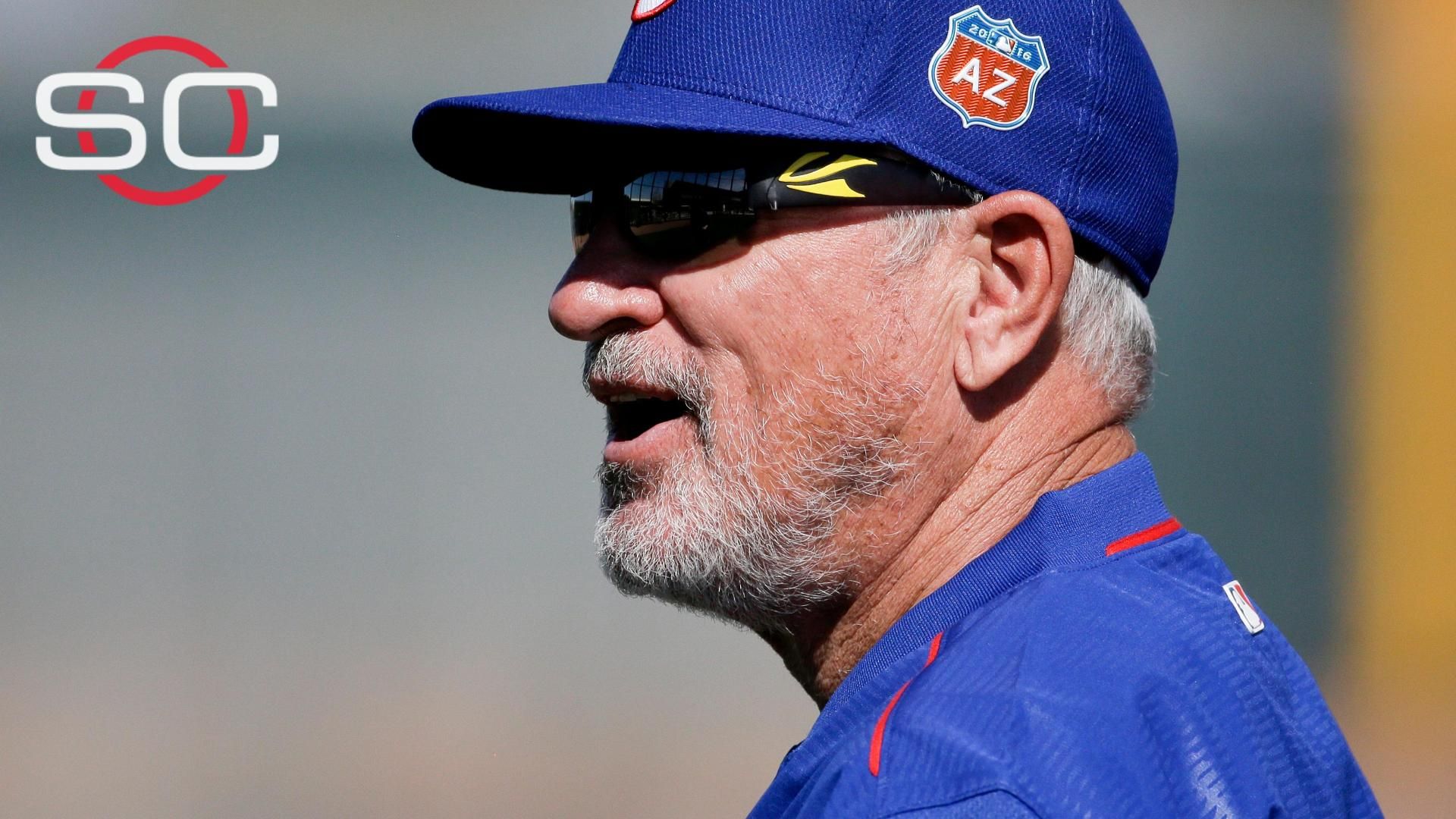