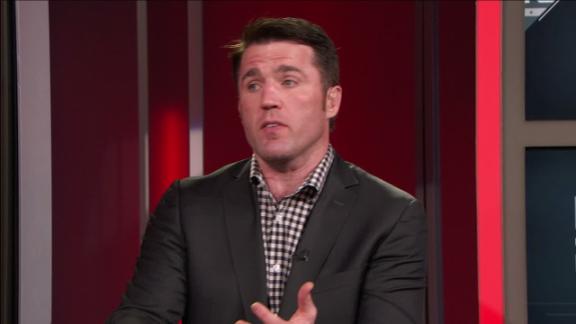 On Saturday night, McGregor (21-3) became the first fighter in mixed martial arts history to hold multiple UFC titles at the same time. Already the featherweight champion, McGregor knocked outEddie Alvarezat 3:04 of the second round to become the lightweight champion at UFC 205 at Madison Square Garden. It was the first UFC event held in the venue.

One of the most staggering achievements in the history of the sport was made even more so by how effortless McGregor made it look. Alvarez never had a chance.

The final sequence began with Alvarez (28-5), a former Bellator MMA champion with one of the most decorated résumés of all time at 155 pounds, overcommitting on a punch.

McGregor, 28, slipped the punch and dropped Alvarez with a quick combination. Referee John McCarthy gave Alvarez a chance to recover, but it was clear he was finished, and it didn't take much more offense from McGregor for McCarthy to step in and stop the fight.

McGregor scored three knockdowns in the first three minutes of the fight. The first came about one minute in, courtesy of his infamous left hand. Despite being dropped three times in the first round, Alvarez, a Philadelphia native, somehow bounced to his feet after each and appeared to recover his balance quickly.

The onslaught from McGregor just never stopped. The only time Alvarez managed to slow things down came in the second round, when he was able to pin McGregor along the fence for a short period of time.

McGregor announced at the postfight news conference he is expecting the birth of his first child in early 2017. He intends to take a break until then, and expects the new owners of the UFC at WME-IMG to reach out to him in the meantime.

"Have this baby, take a little bit of time and see what way I feel after that," McGregor said. "They've got to come talk to me now. No one has come talk to me since the sale [in July] happened -- as a businessman.

"Who owns the company? People have shares of the company, celebrities. Conan O'Brien owns the UFC these days. Where's my share? Where's my equity? If I'm the one bringing this, they've got to come talk to me. That's all I know. You want me to stick around and keep doing what I'm doing? I want what I deserve. What I've earned."

"This ain't hype. This is real, man," White said. "Everybody said that the kink in his armor was wrestling, and when he meets a guy who can wrestle he's in big trouble -- not one takedown tonight. Defended everything.

McGregor knocks out Alvarez in second round
Conor McGregor dominates Eddie Alvarez by second-round TKO and becomes the first UFC fighter to hold titles in two divisions at the same time. It is McGregor's seventh career knockout. 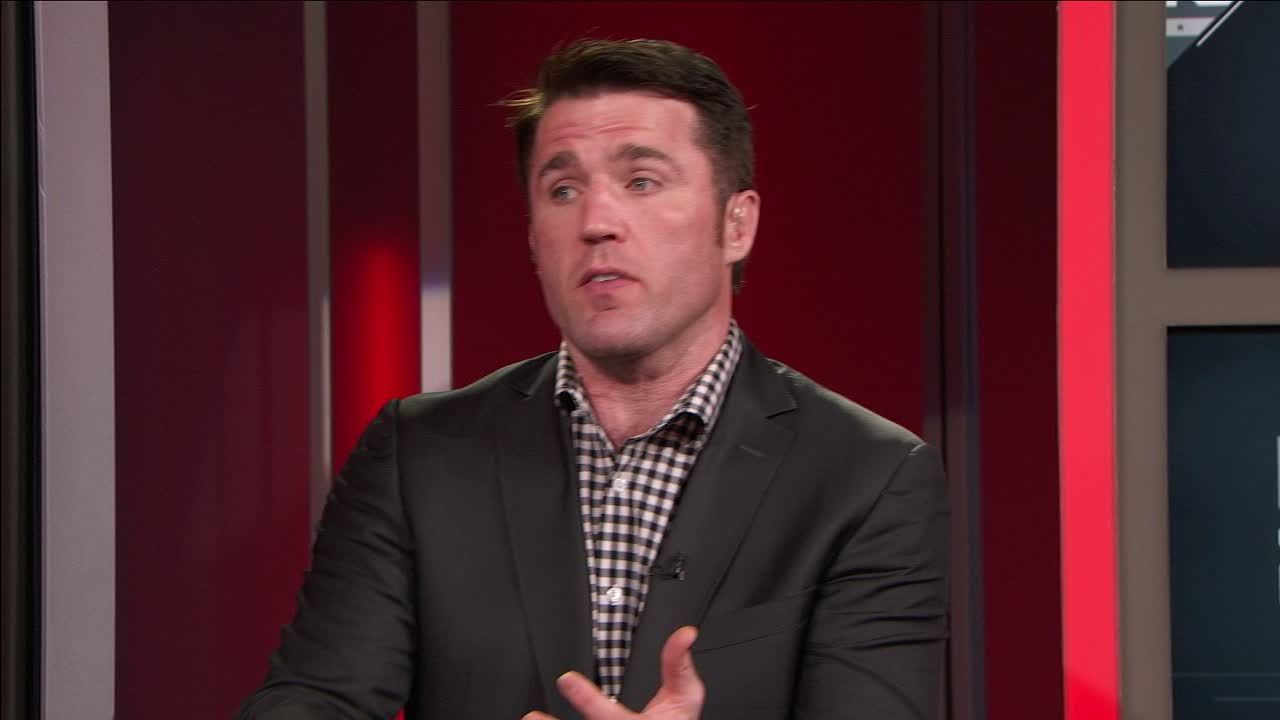