ARLINGTON, Texas -- Dallas Cowboys defensive end Randy Gregorymade his 2016 debut in a 42-21 win over the Detroit Lions on Monday night after missing the first 14 games of the season because of multiple violations of the NFL's substance abuse policy.

Gregory entered the game in the Cowboys' first defensive series before the Lions scored a touchdown. Detroit's converted PAT made it 7-7.

"It was fun to join in on this run is real special for me and I hope I can continue that," Gregory said after the game. "I hope I can make some plays too."

He finished the game with two tackles.

Gregory was moved from the reserve/exempt list to the active roster after having returned to practice Thursday.

To make room for Gregory on the roster, defensive end Zach Moore was released. Moore was added to the 53-man roster last week after spending the season on the practice squad.

A second-round pick in 2015, Gregory has not played since last year's season finale. He did not have a sack as a rookie after suffering a high ankle sprain in the season opener that affected him for a good portion of the year.

"It's really hard to know what to expect being out for so long -- it's been about a year since I've really been on the field," Gregory said.

He was initially suspended the first four games of the season for violations in 2015, but 10 games were added after another slip-up in the offseason. Gregory attended an out-of-state rehab facility during training camp before rejoining the team in September. He has been able to work out with the team's strength and conditioning coaches and take part in meetings.

"(The suspension) was as hard as anybody would expect. I try to do the things on and off the field to prepare myself to come back and make an impact if I can. everything else will take care of itself," Gregory said.

He has practiced just three times, but Cowboys defensive coordinator Rod Marinelli liked what he saw during the week.

"He's looked good. I mean, he's so explosive off the ball. That's all the same. He's thicker. He's bigger. He's gained weight," Marinelli said. "And he looks really good but now I think as you go, it's not so much winning the rush, it's building the foundation to rush, if that makes sense, [with] his get-off and his pad level. I just want him to get to work and go, and then he can -- I think -- if he's doing that he'll help us impact the game."

Gregory added: "I'm always my biggest critic. I always feel like it could be better. I feel like I did some things well, but I can always do better."

Gregory said of his appeal on another violation of the league's substance-abuse program: "That's out my ballpark. That's out of my control...That type of stuff I let Jerry (Jones) and my agent handle."

DeMarcus Lawrence, who led the Cowboys in sacks last year, missed his second straight game with a back injury, while Tyrone Crawford, who leads the Cowboys in sacks this season, also sat out because of shoulder and hamstring injuries and did not practice during the week.

ESPN'sJean-Jacques Taylor contributed to this report. 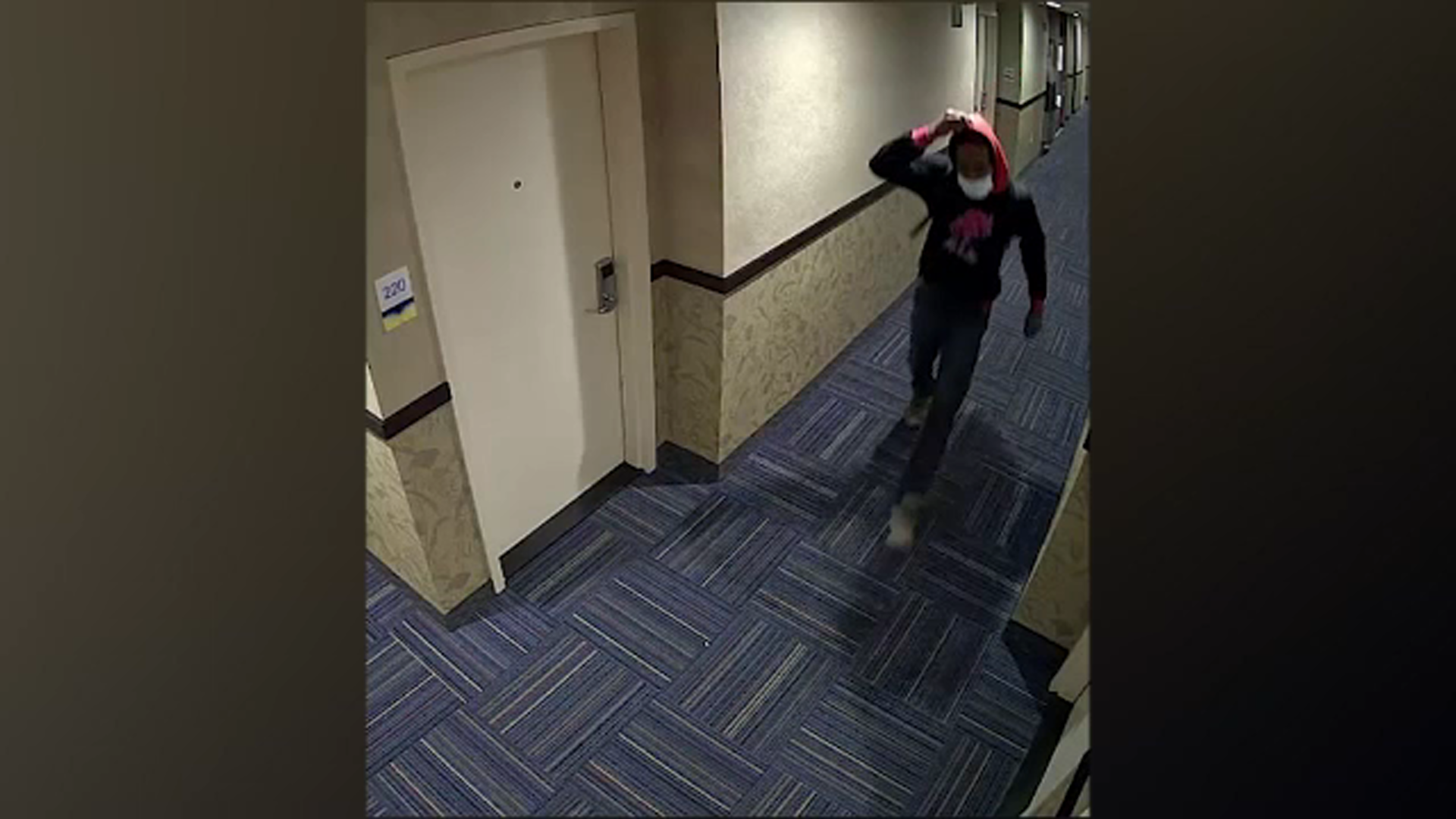