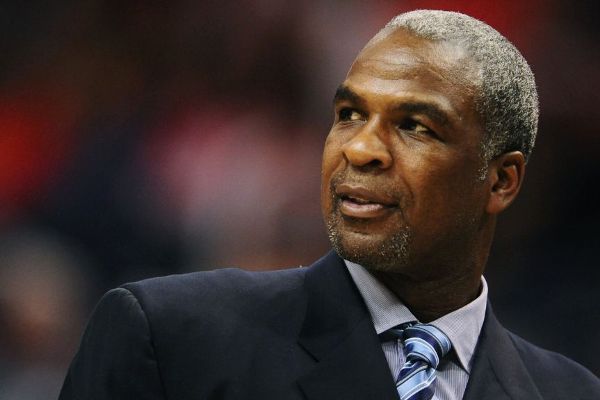 The criminal case stemming from Charles Oakley's run-in with Madison Square Garden security last February has been dismissed and sealed, according to a public information official.

In August, Oakley agreed to a deal -- an adjournment in contemplation of dismissal -- to have criminal charges dropped and expunged from his record if he adhered to the agreement. Part of the agreement required Oakley to remain out of trouble for six months and to comply with a condition that prohibited him from trespassing at Madison Square Garden for one year.

Oakley has fulfilled the requirement to remain out of trouble, so the case was officially dismissed on Friday.

The civil suit remains in court at the moment, pending a judge's ruling. Madison Square Garden officials believe the suit has no merit and that it should be dismissed. Oakley, however, remains steadfast in pursuing the suit, according to his attorneys.

Cameras on the night of the incident showed Oakley hitting Madison Square Garden security as they attempted to remove him from his seats. Oakley was physically removed from his seats by the arena's security staff.

Shortly after the incident, Dolan suggested that Oakley had a problem with alcohol and anger management issues. Dolan was criticized by many current and former players for making those claims. Oakley has denied that he has a drinking problem and denied any wrongdoing at Madison Square Garden. He has said that he felt targeted by security.

Oakley, who played for the Knicks from 1988 to 1998 and helped them reach the NBA Finals, had a poor relationship with the team and Dolan before February thanks in part to his criticisms of the team and owner.
Report a correction or typo
Related topics:
sportsespncharles oakleynew york knicksnba
Copyright © 2022 ESPN Internet Ventures. All rights reserved.
TOP STORIES
Meat Loaf, 'Bat Out of Hell' rock superstar, dies at 74
Burglary suspect who fired at police in Bronx was out on bond
CDC says omicron in NYC wastewater before reported in South Africa
Watch NatGeo documentary 'The First Wave' free for 48 hours
7 On Your Side: Tips for ordering your at-home COVID tests safely
AccuWeather: Frigid Friday
Livery driver stabbed and carjacked in Bronx
Show More
COVID Updates: 2 companies accused of COVID testing fraud
18-year-old taking groceries to grandma killed by stray bullet in NJ
10-year-old child struck by vehicle in Queens; Driver in custody
FDNY, NYPD perform water rescue saving two children from frozen pond
Teachers union says LI district not enforcing mask mandate
More TOP STORIES News