After days of intense competition at the Red Bull Arena, 32 talented boys teams and six victorious girls teams played the games of their lives in front of thousands of spectators, determining the final ranking of the 2017 Danone Nations Cup World Final.

At the end of the day we had learned who our new world champions would be: Brazil's girls' took the girls' title, and Mexico won the boys' top spot.

Danone Nations Cup is the world's largest youth soccer tournament, for children from ten to twelve years old. More than 2.5 million kids from 34,000 schools, 11,000 clubs and 33 countries took part this year - all compete for the finals wheree 32 teams faced off.

This year marked the first time that the finals were played in the U.S., right here at Red Bull Arena in New Jersey.

Fans from the tri-state area and beyond got the chance to take part in the event, with fun activities like soccer accuracy contests, educational games about the importance of an active and healthy lifestyle, sweepstakes, a live concert and more.

The 2017 program featured an inaugural girl's tournament, giving female players the chance to face off with internationally recognized teams. The formation of the girls division also helps them learn about new cultures via their tournament travels - many players leaving their hometowns for the first time.

Rounding out this year's firsts, American retired soccer player, coach, two-time Olympic gold medalist and FIFA Women's World Cup Champion, Abby Wambach signed on to support teams throughout the year as the Danone Nations Cup first-ever U.S. ambassador. As part of this role, Wambach attended this year's tournament to meet participants from all over the world and cheer on the teams as they compete for the title of Danone Nations Cup champions. Also lending his expertise and soccer star power to this year's programming is Zinédine Zidane, who has been the Global Ambassador for the tournament since 2003. 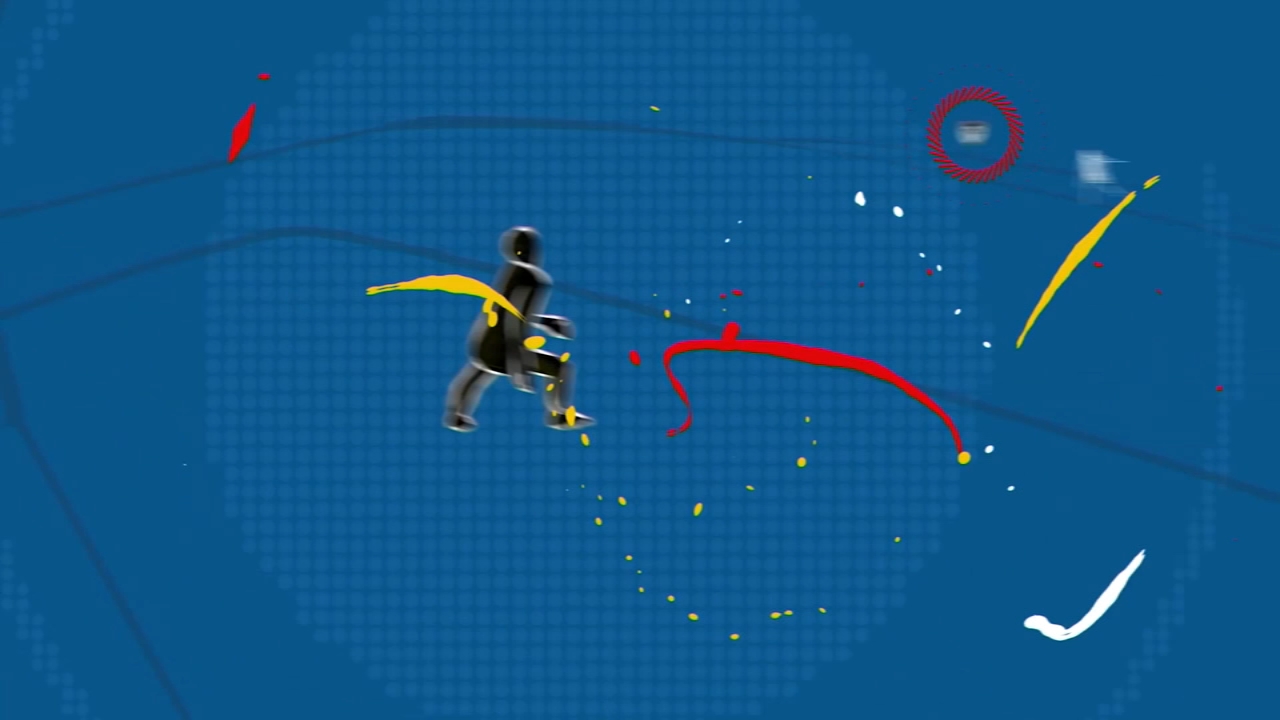 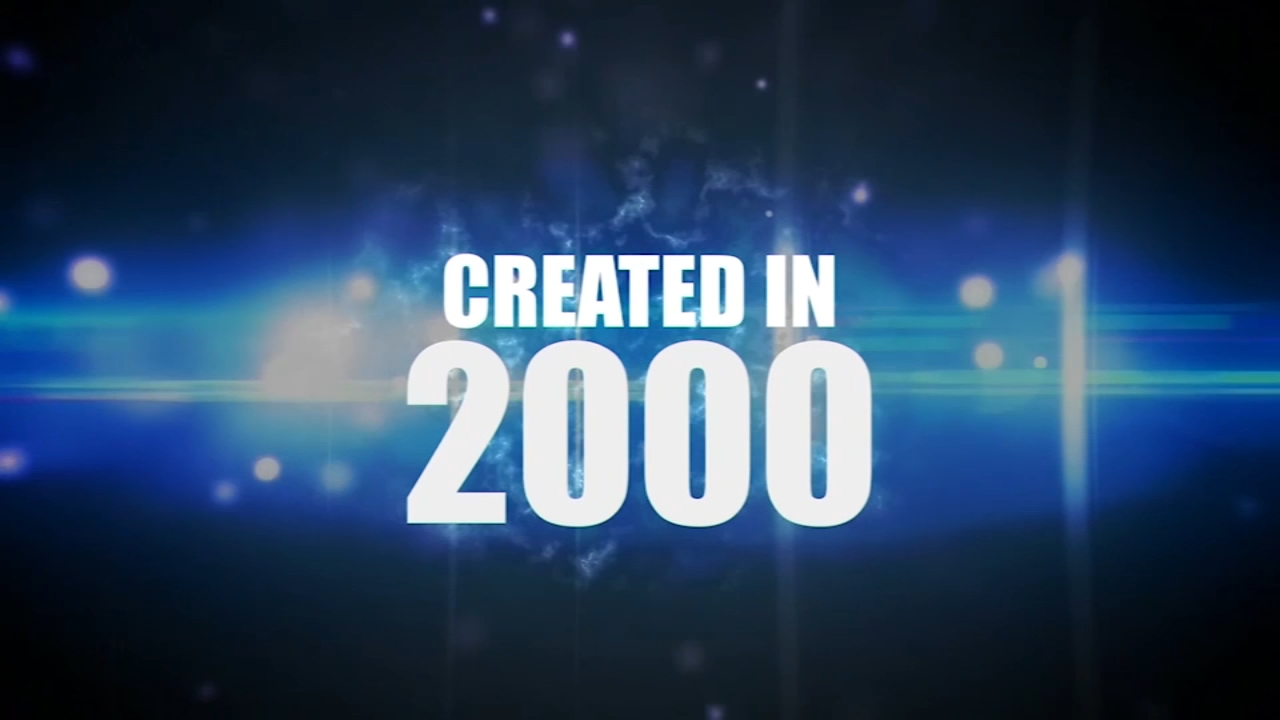 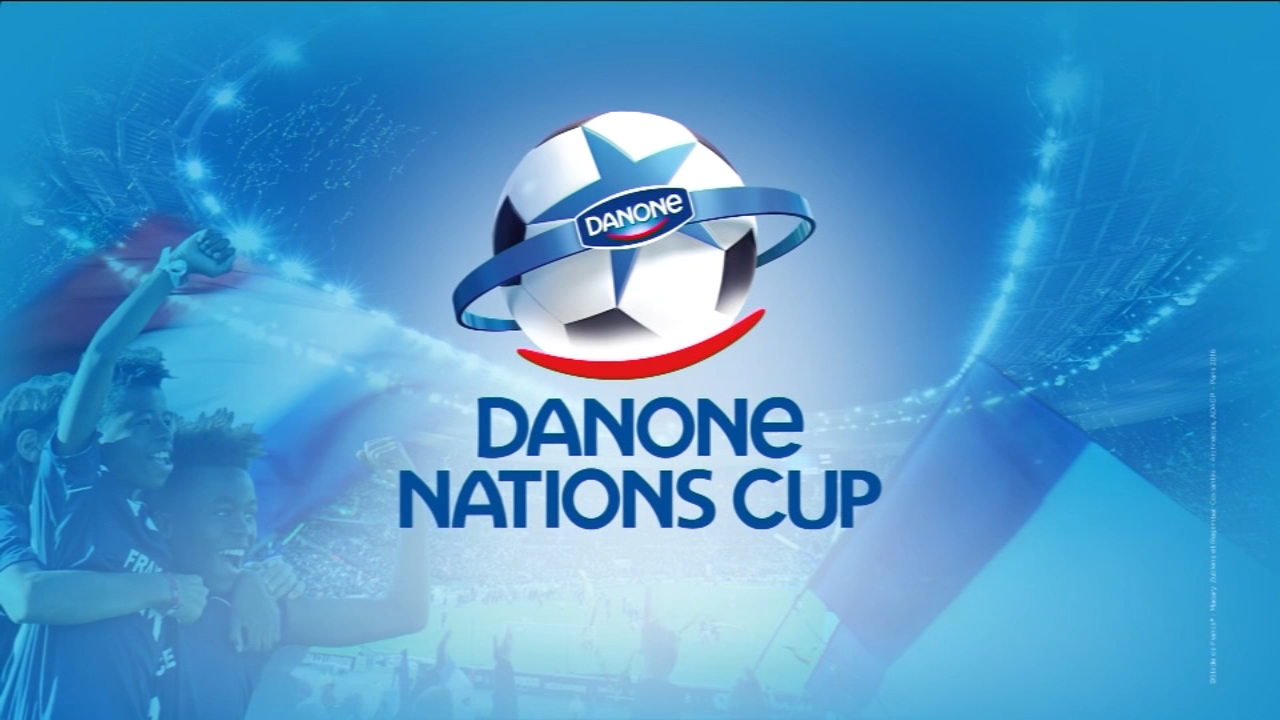 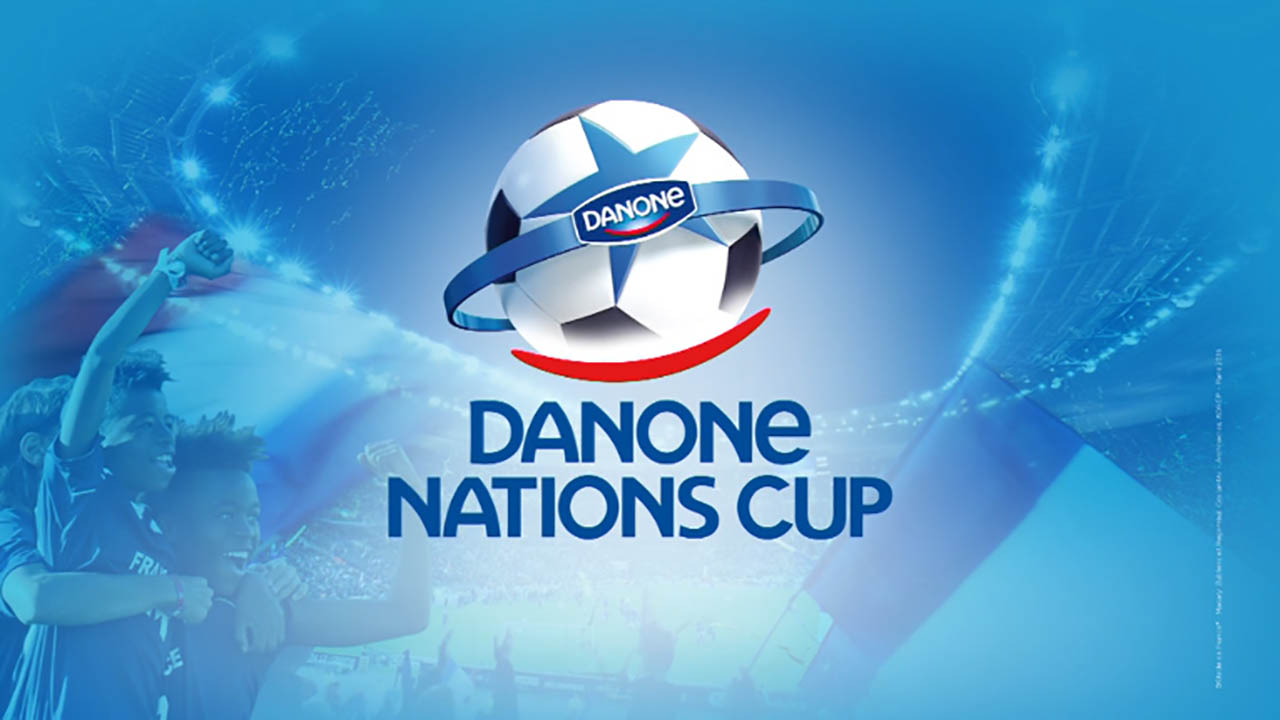