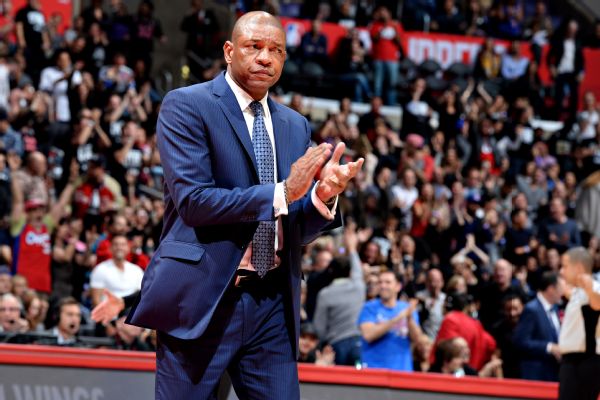 If Doc Rivers had any advice for Steve Kerr, it probably would be to forget about Kevin Durant and Stephen Curry at Sunday's All-Star Game in New Orleans.

Rivers said his strategy when he coached the midseason game was to make sure the guys who could beat him later weren't mad at him, even at the expense of playing time for his own players.

"I made sure they loved me, the other ones," theLos Angeles Clipperscoach said. "I knew my guys liked me. That was not my concern."

Kerr will coach the Western Conference, and his team includes four of his Golden State players and Westbrook.

Judging by the way Durant and Westbrook barked at each other Saturday when the Warriors played in Oklahoma City for the first time since Durant switched teams over the summer, it's clear some icy feelings remain.

"Like, I would bench them," Rivers said. "But I didn't want some guy trying to score 50 on us when we played them, so I was really good at that and I went to each guy, 'How much do you want to play? Do you want to play?'"

Kerr led the West to victory in 2015 as a rookie coach. He remembers congratulating the players selected and poking fun at them with a lighthearted video -- which may not work again with Westbrook's intensity -- and recalls doing little coaching until the end. 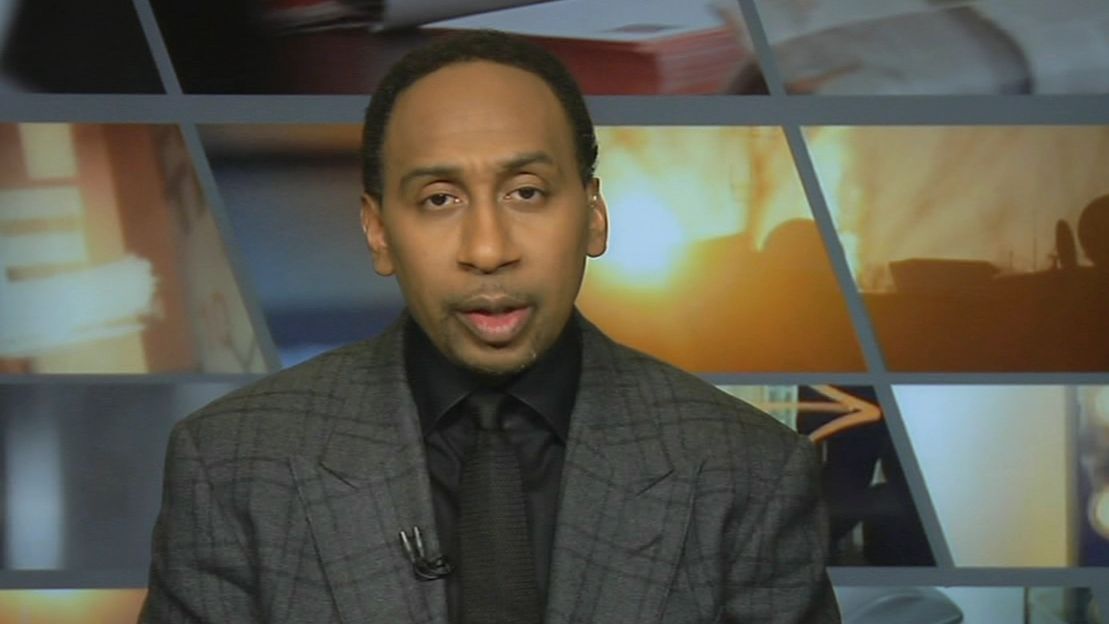 Will Russ, KD's icy relationship carry into ASG?
Stephen A. Smith expects Russell Westbrook to continue to give Kevin Durant the cold shoulder during the All-Star game.