Dr. Bennet Omalu 'would bet my medical license' that O.J. Simpson has CTE 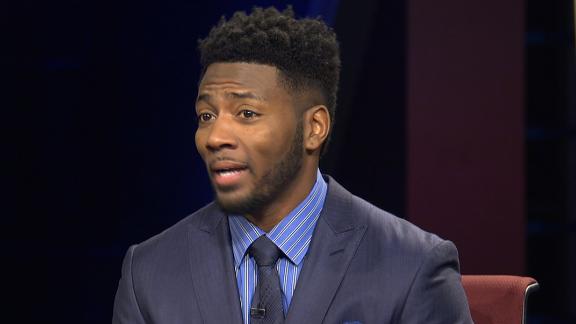 Dr. Bennet Omalu, the renowned neuropathologist whose discovery of chronic traumatic encephalopathy in football players inspired the movie "Concussion," is willing to "bet [his] medical license" that O.J. Simpson is suffering from the disease.

"O.J. Simpson is more likely than not to suffer from CTE," Omalu told ABC News earlier this week. "I would bet my medical license on it."

CTE is believed to be caused by repeated blows to the head. It has been found mostly in athletes who play contact sports, such as football. Multiple NFL players -- including Frank Gifford and Junior Seau -- have been diagnosed with CTE after their deaths.

Omalu has not examined Simpson personally, and CTE can only be diagnosed after death via an examination of brain tissue, but he told ABC News that he can identify the tell-tale signs of CTE's behavioral symptoms, which he said include explosive, impulsive behavior, impaired judgment, criminality and even mood disorders.

The strongest evidence that Simpson may have CTE, Omalu said, is that "he was exposed to thousands of blunt force trauma of his brain" during his playing career.

Simpson, who was inducted into the Pro Football Hall of Fame in 1985, played in the NFL for 11 seasons with the Buffalo Bills, where he won the 1973 NFL MVP after becoming the first running back to gain 2,000 yards in a season, and theSan Francisco 49ers. He also won the Heisman Trophy at USC.

One of the most famous running backs in football history, Simpson became infamous after he was charged with the murder of his ex-wife, Nicole Brown Simpson, and her friend Ron Goldman.

Though he was found not guilty in the much-disputed 1995 criminal case, Simpson lost a wrongful death civil suit brought against him by the families of Goldman and his ex-wife, and he was ordered to pay $33.5 million in damages.

In September 2007, Simpson was arrested in Las Vegas for armed robbery after attempting to steal sports memorabilia that he said belonged to him. The following year -- 13 years to the day after being acquitted in his criminal trial -- he was found guilty of robbery and kidnapping and sentenced to up to 33 years in prison.

Simpson himself once used concussions as part of a legal strategy after his conviction in the armed robbery case, but he was denied a new trial.

While Omalu stressed that CTE does not cause the criminal behavior that led to Simpson's incarceration, he wants the case to serve a reminder of the life-altering damage that can result from playing football.

"I think because of our intoxication with football, we are in some type of delusional denial," Omalu said. "But that is how serious this is."

"Everybody who knows him knows there's a problem there," Pardo told People magazine earlier this week. "There's something wrong with his head and there has been for a long time."

Another indicator for Omalu is the size of Simpson's head. Dave Hojnowski, who was a longtime Bills equipment manager, told NFL.com in 2011 that Simpson had "a big huge head" and had to wear a custom-sized 8 helmet as manufacturers during that time didn't make anything over 7.

"If you have a bigger head that means your head is heavier," Omalu told People. "That means the momentum of your impact would be bigger. It's basic physics." 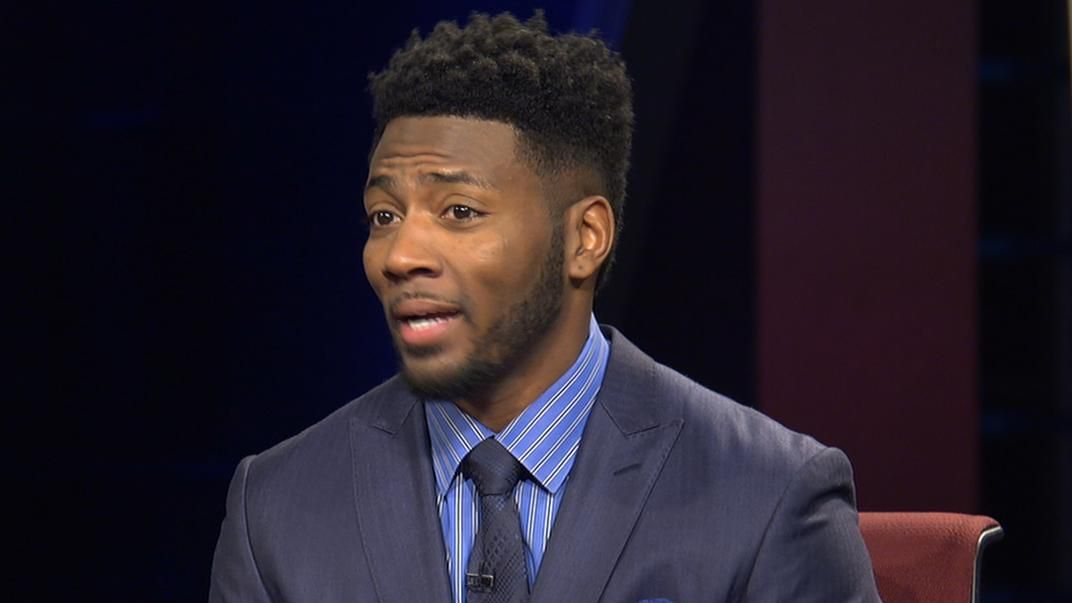