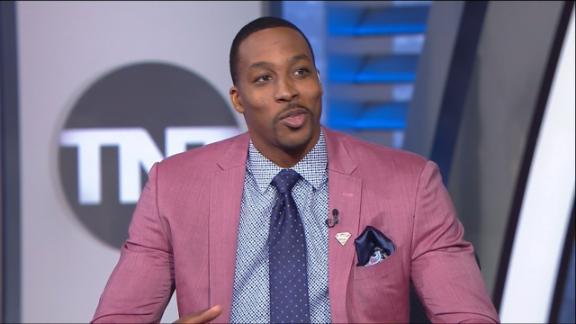 Dwight Howard, in an interview Tuesday night on TNT, said that he hasn't decided on his future and that he struggles with his on-the-court persona.

Howard, who played the past three seasons with the Houston Rockets, has a player option worth $23.2 million for the 2016-17 season. It's expected that Howard will not pick up the option and will enter the free-agent market, looking for a max contract that could pay him $30 million per season.

"I haven't made any decision," Howard said Tuesday night. "My job is to get in the gym and work my butt off."

Howard said he spoke with Rockets CEO Tad Brown after the season but that it is normal for Brown to speak with players at season's end.

During the season, Howard was criticized for at times appearing disinterested in games, a label that then-Rockets coach J.B. Bickerstaff disagreed with during the playoffs. Howard finished with a 13.7 points-per-game average, his lowest average since his rookie season, and he shot only 8.5 field goals per game, the fewest since his 2004-05 rookie campaign. It seemed the lack of touches bothered Howard.

Howard gave a long response, saying it does upset him when he doesn't win. He also discussed the difficulties of dealing with his own personality, particularly with smiling on the court.

"I'm always interested in winning," Howard said. "But as a big, you want to feel a part of what's going on, and you know, if I could bring the ball up the court, shoot 3s and go between the legs, do all that stuff, that'd be great. But I have to rely on my teammates in certain aspects to get the ball. Now there have been times I have been upset and I've taken myself out of the game in certain situations, and that's on me.

"And I have to grow, and became a better player. So I'm always interested in the game, and I've had the problem with smiling too much or I play too much on the floor, so when I'm not smiling and all that stuff, it looks like I'm not interested in the game. So it's like a thin line, and I'm like, 'Man, do I not smile? Or do I smile and have fun?' So that's always been a struggle for me personally."

Barkley also asked Howard why he's not liked by people. Howard responded by saying Barkley is the one saying nobody likes him.

"I think I was very likable in Orlando, and the way that situation ended, I think people felt as though I'm just this bad guy, I'm all about myself, I'm a diva, I'm stuck on being Dwight Howard, this famous basketball player," Howard said. "So people say, 'I don't like that guy.' And I hear that, and it really hurts me because my heart and my attitude toward the game has always been the same.

"My drive has been there, because I never will forget the day that I came in here and you [Barkley] told me I wasn't going to be good in the NBA, and I'll never forget the day Magic Johnson said I wasn't going to make it to the NBA, when I was in the 10th grade. That stuff drives me every day to want to be one of the greatest players to play the game. So that part, to hear people say that, it pisses me off because that's not who I am. I've never been a bad person, and it's not that I want people to like me, because I know people are not going to always like me, but you know, if you get to know me, I'm laid-back, I love to have fun." 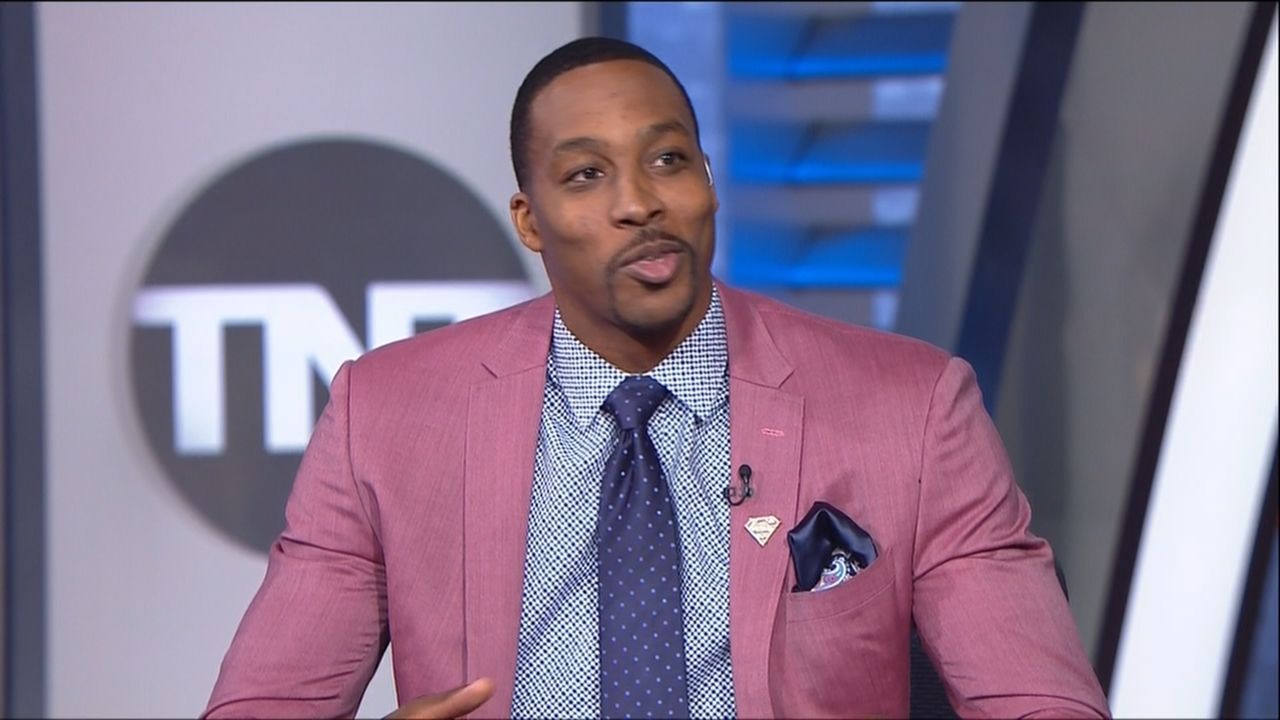