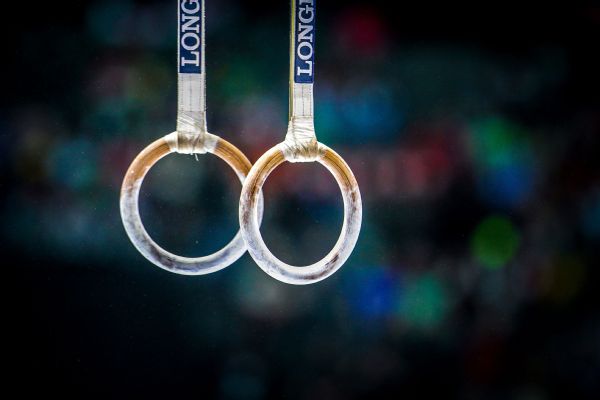 A doctor who worked for years treating members of the U.S. women's Olympic gymnastics team has been indicted on child pornography charges.

The indictment against Dr. Larry Nassar was unsealed Friday in federal court in Grand Rapids, Michigan.

According to the indictment, Nassar received child pornography from 2003 through 2016 and possessed one or more computer files or disks that had thousands of images, including images of a person younger than age 12.

Nassar already had been charged last month in state court with sexual assault of a minor. The Michigan attorney general's office charged Nassar in November with three counts of first-degree criminal sexual conduct with a person younger than 13, which carries a maximum sentence of life in prison.

Nassar also is named as a defendant in separate civil lawsuits filed by two former members of the U.S. women's national team. The women are both identified as "Jane Doe" in court documents. One of the plaintiffs was a medalist at the 2000 Sydney Olympics.

Nassar's attorney, Matt Newburg, declined to comment on Friday's charges but confirmed to ESPN that Nassar is held in Newaygo County Jail in White Cloud, Michigan.

Prosecutors are expected to hold a news conference Monday, and Nassar is scheduled for a court hearing Wednesday, according to Newburg.

Nassar was fired by USA Gymnastics in the summer of 2015 after officials received complaints of sexual misconduct during medical exams.

A spokesperson for USA Gymnastics says the governing body contacted the FBI about Nassar's alleged behavior, but he continued to treat patients at Michigan State University for more than a year.