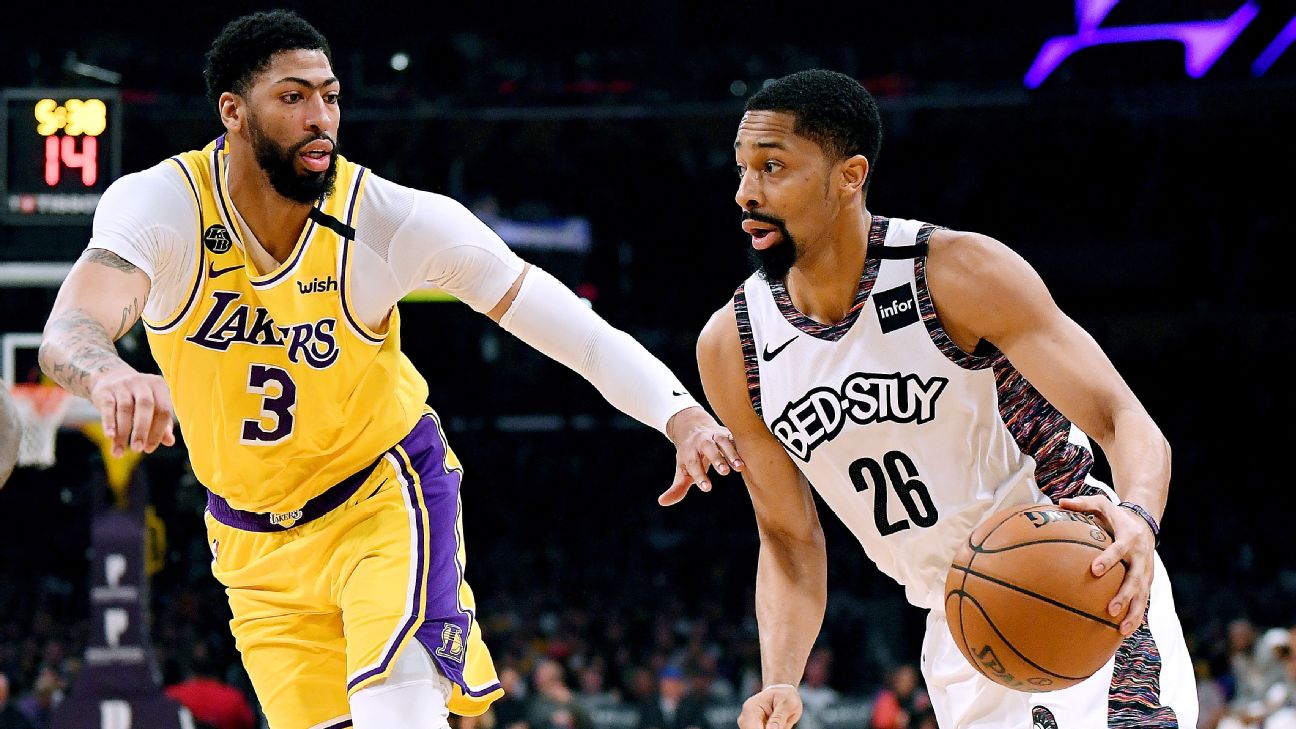 The move would give the Wizards a replacement for Russell Westbrook, whom the team has agreed to trade to the Los Angeles Lakers.


Dinwiddie, 28, played only three games for the Brooklyn Nets last season after suffering a partial tear of his right ACL against Charlotte on Dec. 27.

The injury required surgery and knocked him out for the rest of the season, and Dinwiddie later declined his $12.3 million player option for the 2021-22 season to become an unrestricted free agent.

After tearing his left ACL during his final season at Colorado in 2014, Dinwiddie spent two years with the Detroit Pistons before beginning the 2016-17 season in the G League.


It was from there that the Brooklyn Nets signed him, beginning a path that saw Dinwiddie become a 20-point-per-game scorer last season, offering a unique combination of size and skill as a 6-foot-5 point guard.