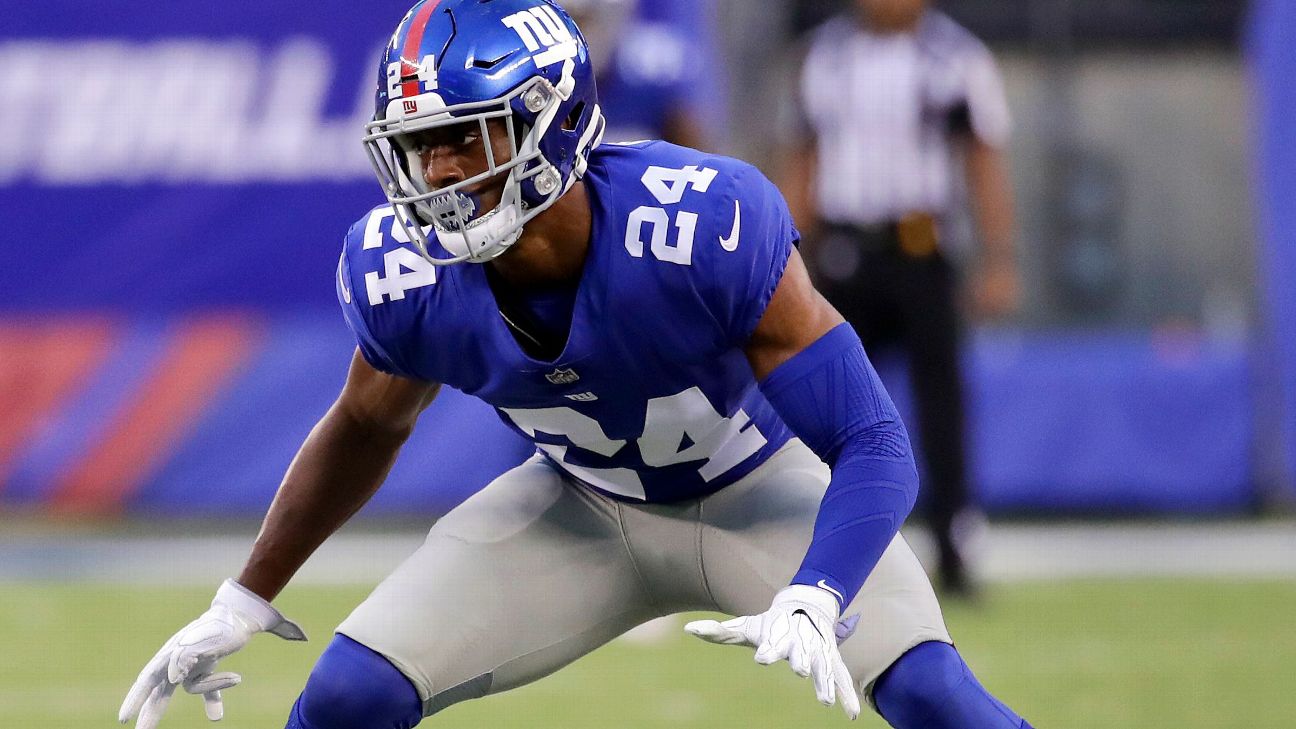 EAST RUTHERFORD, N.J. -- The New York Giants will be without two key defensive starters --outside linebacker Olivier Vernon and cornerback Eli Apple -- when they host the New Orleans Saints at MetLife Stadium on Sunday.

Meanwhile, running back Jonathan Stewart (foot) will be placed on injured reserve, sources told ESPN on Friday. The 31-year-old veteran, who signed a two-year, $6.9 million deal this offseason ($2.95 million guaranteed), had 17 yards on six carries this season.

Vernon (high ankle sprain) and Apple (groin) both returned to practice this week. They just ran out of time for Sunday. It will be the fourth straight missed game for Vernon, who was limited in practice Wednesday and Thursday but didn't participate Friday.

"No setback. [Vernon has] made great progress this week and he's close," coach Pat Shurmur said. "Just wasn't quite ready."

Apple, who will miss his second consecutive contest, practiced all week in a limited capacity before being ruled out. He said he wasn't at full speed though, which prevented him from being ready for the Saints, who have the NFL's third-ranked passing offense and average 345.3 passing yards per game.

"Gotta run faster," said Apple, before adding the Giants were taking the necessary precaution. "Gotta get back to my normal speed and I'm not there yet."

His absence again puts the spotlight on B.W. Webb, who will start in Apple's spot for the second straight week. Donte Deayon moves into the slot cornerback role.

The Giants' cornerback depth isn't their only concern. They enter the contest with just four sacks -- only the Oakland Raiders have less through three games.

Vernon is considered the Giants' top pass rusher. Connor Barwin and rookie Lorenzo Carter have filled in during his absence and each have three quarterback hits. Carter, however, has the only sack.

That could be a problem against the Saints, who average 34.7 points per game. Quarterback Drew Brees has thrown eight touchdown passes without an interception.

The Giants defense has held up admirably. They've allowed 20.7 points per game against the Jacksonville Jaguars, Dallas Cowboys and Houston Texans over the first three weeks.

"Well, I think the guys we had in last week did a good job against a good [Texans] offense," Shurmur said. "Just going out and do the same thing."

Apple and Vernon both made progress this week. There is a realistic chance both could return against the Carolina Panthers next week. 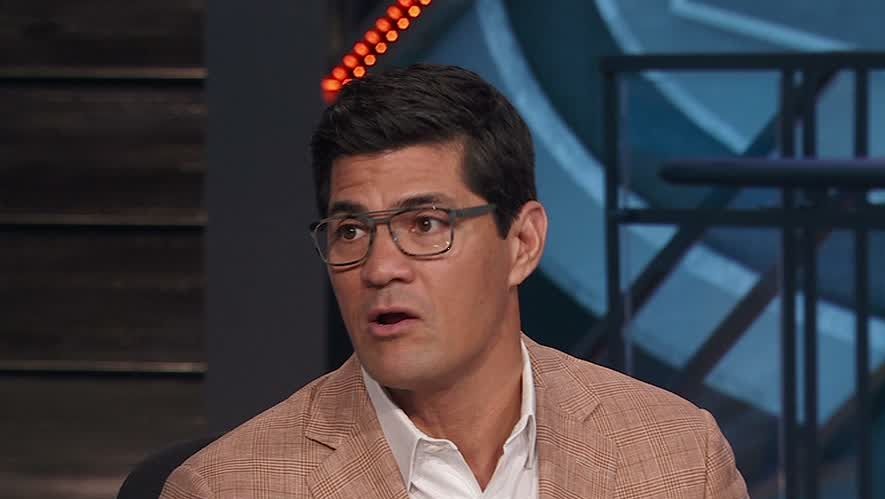