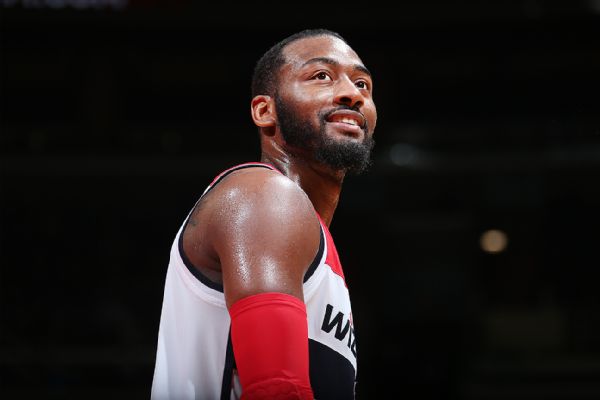 Russell Westbrook and Kevin Durant are teammates again, whileGordon Hayward, DeAndre Jordan and Kemba Walker are about to get their first opportunities on the All-Star stage.

Meanwhile, Dwyane Wade's run of 12 straight selections in the NBA's midseason showcase is on the cusp of ending.

Westbrook -- the NBA's scoring leader and triple-double machine -- was among 14 reserves selected by the league's coaches for the All-Star Game that will be played in New Orleans on Feb. 19.

The Oklahoma City Thunder guard and two-time reigning All-Star MVP is averaging 31 points, 10.6 rebounds and 10.2 assists per game, so his selection was likely an easy one.

"There's no question in my mind that he should be starting," Thunder coach Billy Donovan said Thursday night. "However, I understand that there's certain things that have to do with who does start. I'm not taking anything away from anybody who is starting, but ... Russell, in my opinion, should be starting."

Being picked reunites Westbrook in the Western Conference locker room with Durant, his former Thunder teammate who is now part of a record-tying feat for Golden State. The Warriors tied the league mark with four selections, with reserves Draymond Green and Klay Thompson joining two teammates announced as starters last week -- Durant and Stephen Curry.

"It's a blessing," a thankful Westbrook said in a televised interview after scoring 45 points in Oklahoma City's 109-98 win over the Dallas Mavericks. "I never take it for granted. I'm honored, obviously, to play in the All-Star Game."

Walker watched the selection show from his hotel room in New York, telling teammates not to spoil the surprise if they learned his fate ahead of time. When his name was revealed, they came storming into his room in what Walker called "a pretty special moment."

He is one of five point guards on the East roster.

"I thought that would be an issue," Walker said. "But we are all just playing great basketball right now, and the coaches, they have seen that."

George said the selection "means everything" to him.

Wade would have been a starter under the old formula that takes only fan voting into account when choosing the opening five for each roster, but the Chicago Bulls guard did not qualify in the revised system employed by the NBA that also takes into account votes from players and a panel of basketball media.

Some, including West All-Star coach Steve Kerr of Golden State, said the players made a "mockery" of the process by wasting votes.

"I feel like guys who should be in the starting spot should get that pick," Wall said on TNT, which released the selections. "But I think it didn't go the way everybody thought it would. Some players didn't pick for the right people."

Golden State's Zaza Pachulia and Philadelphia's Joel Embiid also would have started in the former system, yet like Wade were shut out of the selections.

The Warriors are the eighth team with four All-Star selections. Atlanta (2015) was the most recent. ... Hayward is Utah's first All-Star selection since Deron Williams in 2011. Walker is Charlotte's first All-Star since Gerald Wallace in 2010. ... Cleveland has three All-Stars for the first time since 1993. ... Thomas, listed at 5-foot-9, is the fourth player under 6-0 with multiple All-Star selections in his career. ... All-Stars who played in last year's game and were not selected this year are Kobe Bryant (retired), Chris Paul (injured), LaMarcus Aldridge, Carmelo Anthony, Pau Gasol, Andre Drummond and Wade.Anthony's absence snaps a streak of seven straight appearances. 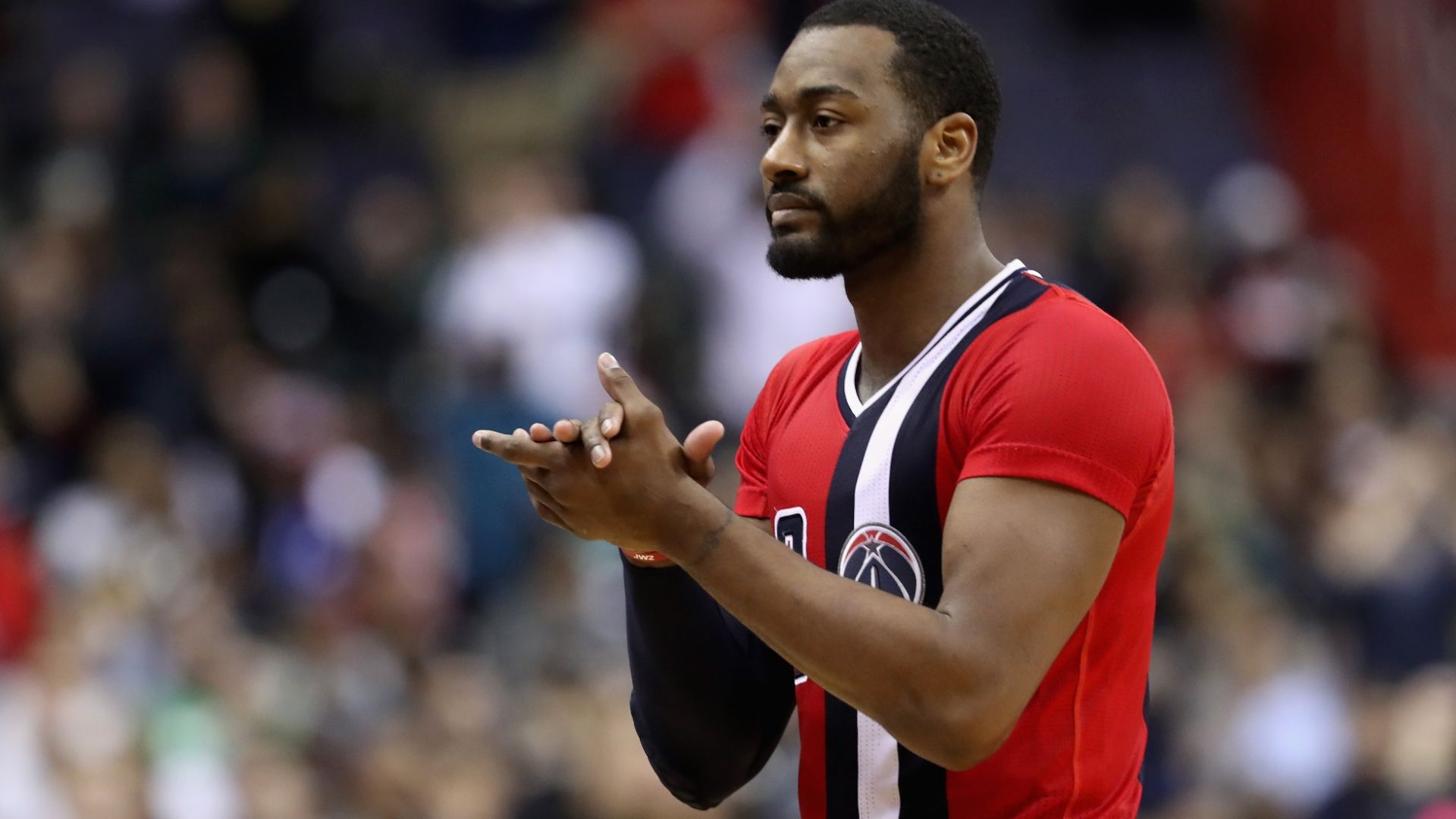 Wall on All-Star nod: Been a heck of a year
John Wall shares his reaction to being named an All-Star reserve and looks back on the adversity he's gone through with the Wizards.