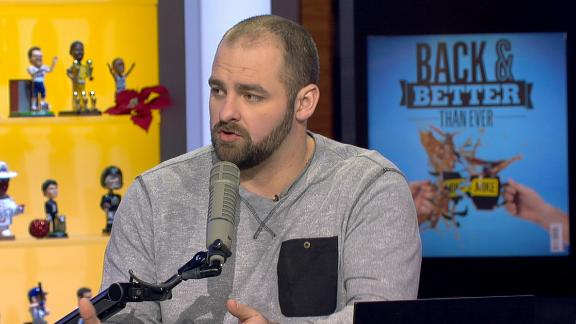 Northern Illinoisathletic director Sean Frazier is among a growing number of Group of 5 officials that favor adding a playoff specifically for the Group of 5 schools.

"It's time to have a realistic conversation about creating a playoff for the Group of 5," Frazier told ESPN. "Why not?"

It's been 32 years since a non-Power 5 team won a national championship (BYUin 1984) and it likely will never happen again in the current format. In the first three years of the College Football Playoff, a Group of 5 team has never ranked higher than No. 13 (Memphisin the 2015 initial rankings) by the CFB Playoff selection committee.

"There is absolutely no ability for us (teams in the Group of 5) to be in that national title conversation," Frazier said. "That's just reality. Anyone that says we can: That's a flat-out lie."

The Group of 5 consists of schools from the American, Conference USA, Mid-American, Mountain West and Sun Belt conferences along with independents BYU, ArmyandUMass.

"As long as the financial agreement that currently exists with the CFB Playoff remains and we had the opportunity to package a Group of 5 championship, why wouldn't we want to do it?" a Group of 5 official said. "It would spread the exposure to all five conferences, rather than just the one conference champion that plays in a New Year's 6 bowl."

Currently, the highest-ranked Group of 5 champ is under contract to play in a New Year's 6 bowl -- the Cotton, Fiesta or Peach -- for the next nine years, through the 2025 regular season. Frazier envisions an eight-team playoff made up of the five Group of 5 conference champions and three at-large teams or independents.

"Every division of college football has a national championship -- Power 5, FCS, Division II, Division III and NAIA -- every division, that is, except the Group of 5," Frazier said.

"Absolutely would not want a separate playoff," said a Group of 5 AD, "and I can't put enough exclamation points behind that."

American Conference commissioner Mike Aresco has no interest in it either.

"The answer is an emphatic no," Aresco said. "We compete for national championships like anyone else in FBS, including the Power 5, and have no interest in any kind of separate championship."

The Group of 5 officials that favor a Group of 5 championship acknowledge several factors would have to be resolved: how much the playoff would be worth, how would it impact the Group of 5's automatic bid to a New Year's 6 bowl, what bowls and how many teams would be involved.

Some officials are concerned a separate national title would perpetuate the perception of the haves and have-nots between the Power 5 and Group of 5.

"You mean compete for a junior varsity championship?" one Group of 5 AD said. "No thanks."

Even though the Group of 5 representatives have upset the Power 5 in the past two New Year's 6 bowls -- Houstonover Florida Statein 2015 and Boise Stateover Arizonain 2014 -- the committee has penalized the Group of 5 teams for playing weaker conference schedules. The Power 5 teams are from the ACC, Big Ten, Big 12, SEC and Pac-12 conferences and Notre Dame.

"The College Football Playoff is great and I love the committee, but their focus is on the national championship for the Power 5 teams and not focused on getting Group of 5 (teams) in the national conversation," Frazier said.

This season,Western Michiganwas only one of two undefeated teams along with No. 1 Alabama. The Broncos had non-league wins at Power 5 opponents NorthwesternandIllinois, yet 13-0 WMU was ranked No. 15 -- behind six Power 5 teams with three losses and one Power 5 team with four losses. 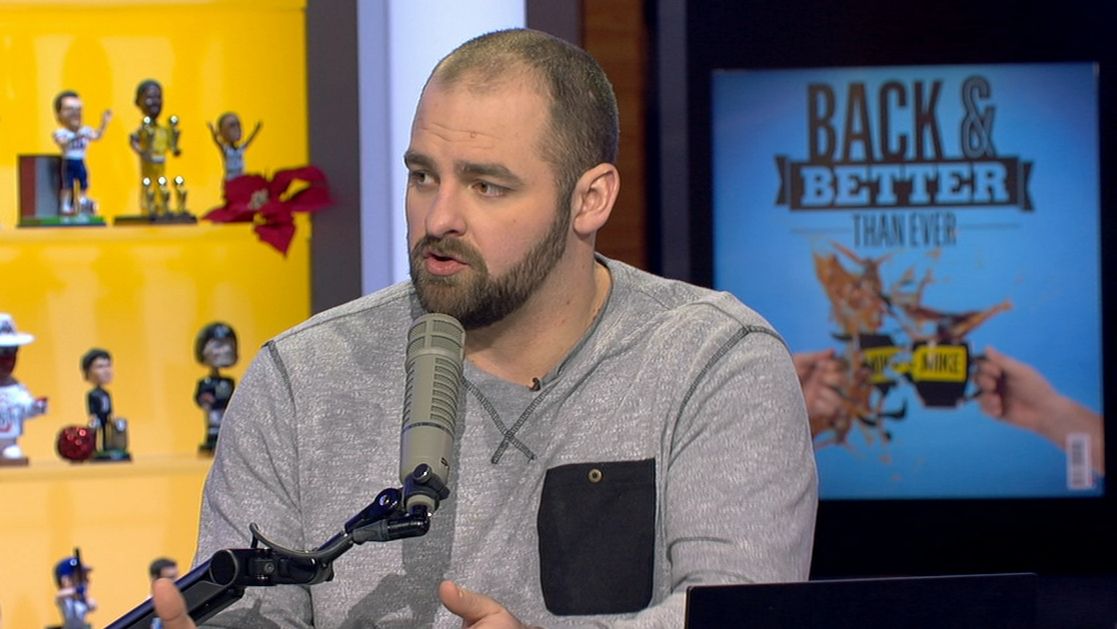