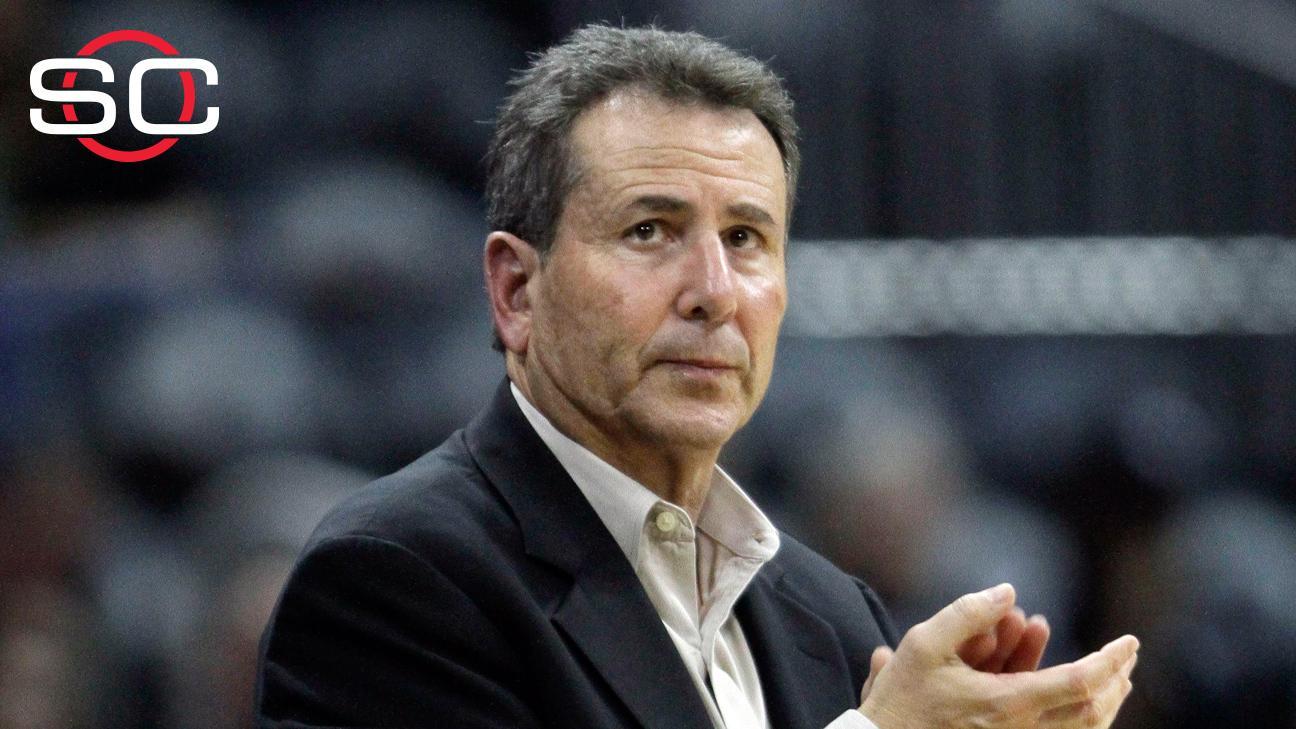 ATLANTA -- A group headed by billionaire Antony Ressler has agreed to purchase the NBA's Atlanta Hawks.


The team announced the deal Wednesday night during the first half of the Hawks' playoff game against theBrooklyn Nets.


The sale price was not released, but sources said Ressler's group would pay $850 million.


The deal will be financed by cash and assumption of some debt and also includes operating control of Philips Arena, sources said.


The Hawks went on the market after discovering an inflammatory email written by co-owner Bruce Levenson in 2012, complaining about the racial makeup of the team's fans. On the heels of Donald Sterling's forced ouster as owner of the Los Angeles Clippers under similar circumstances, Levenson announced he would sell his share of the Hawks.


The deal still must be approved by three-fourths of the NBA's other 29 owners. That should not be a problem, given that Ressler is a minority owner of baseball's Milwaukee Brewers and is familiar to the NBA from his attempts to buy the Clippers last year.


"We are honored and thrilled to have been chosen to become the new stewards of the Hawks,'' Ressler said in a statement issued by the team. "We respect the NBA's approval process and, accordingly, can say no more other than we are incredibly excited by the Hawks' success and wish them luck in the playoffs.''


Ressler was not at Philips Arena for Game 2 of the playoffs. The Hawks lead the Nets 2-0 in their first-round series following Wednesday's 96-91 victory.


Hawks CEO Steve Koonin and coach Mike Budenholzer will be part of the long-term plans of the new ownership group, sources close to the process told ESPN's Ramona Shelburne.


"We are excited to welcome this new ownership group and are deeply gratified by its commitment to the Hawks and the Atlanta community,'' Koonin said. "We are pleased that the group is committed to continue building on the franchise's storied history and recent success."


In his news conference prior to Wednesday night's game, Budenholzer said he was aware of the reports of the sale, but was focused on basketball.


"I think everyone is very, very respectful that today we have Game 2 of the first round and that our focus is on the game," Budenholzer said. "I'm fully aware of a lot of things that are going on around us, but there's nothing I have to do besides prepare for tonight and make sure our team is prepared and focused."


Ressler, an owner of the private equity and investment firm Ares and a real estate developer, was one of three finalists in theClippers' sale last spring. The group's bid of $1.2 billion fell short of the $2 billion purchase price submitted by Steve Ballmer.


In September, Levenson announced he was selling his stake in the team after writing a racially charged email two years earlier in which he complained that the Hawks struggled with attendance because "the black crowd scared away the whites.''


Levenson's email was uncovered during the team's internal investigation of general manager Danny Ferry, who made racially derogatory comments about potential free agent signee Luol Deng during a conference call with the ownership group. Ferry went on indefinite leave shortly afterward and hasn't been with the Hawks all season, with his future expected to be decided by the new owner.


Despite the uncertainty over the team's future, the Hawks set a franchise record by going 60-22 this season and earned a top seed for the first time since 1994. They also had a 21 percent increase in attendance, averaging 17,412 per game -- the most in team history.


"We've done a good job all year of putting this story on the back burner,'' guard Kyle Korver said. "We'll continue to do the same.''


The 55-year-old Ressler, whose net worth was estimated by Forbes at $1.4 billion, was part of the investment group led by Mark Attanasio that bought the Brewers in 2005.


Based in Los Angeles, Ressler is co-founder of the private equity fund Ares Management. He married actress Jami Gertz in 1987.


Atlanta Mayor Kasim Reed has said the city might offer concessions to any new owner to ensure the Hawks commit to remaining in Atlanta for another 30 years. NBA commissioner Adam Silver had told prospective owners that he wants the team to remain in the city where it's been based since moving from St. Louis in 1968.


"I do want to see the Hawks stay in Atlanta, and we've made that clear to the market,'' Silver said in January.


Information from ESPN.com's Kevin Arnovitz, Ramona Shelburne and The Associated Press was used in this report. 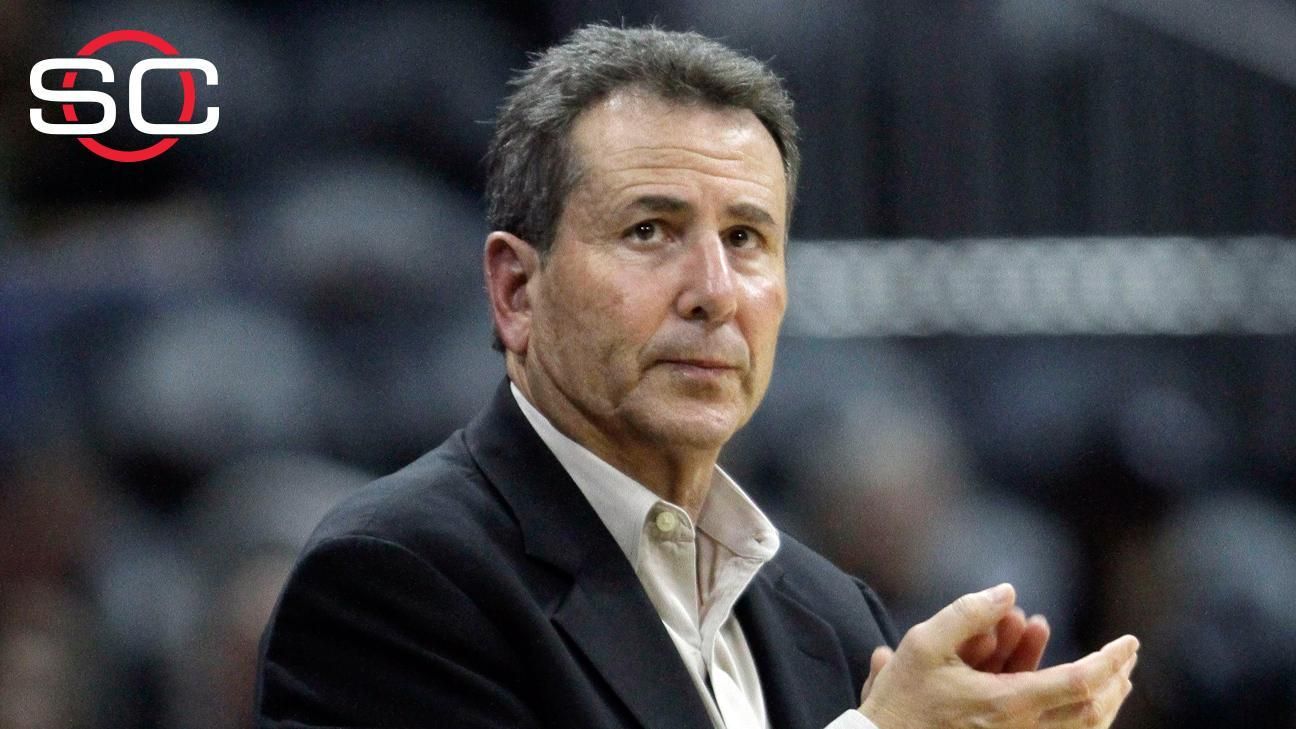