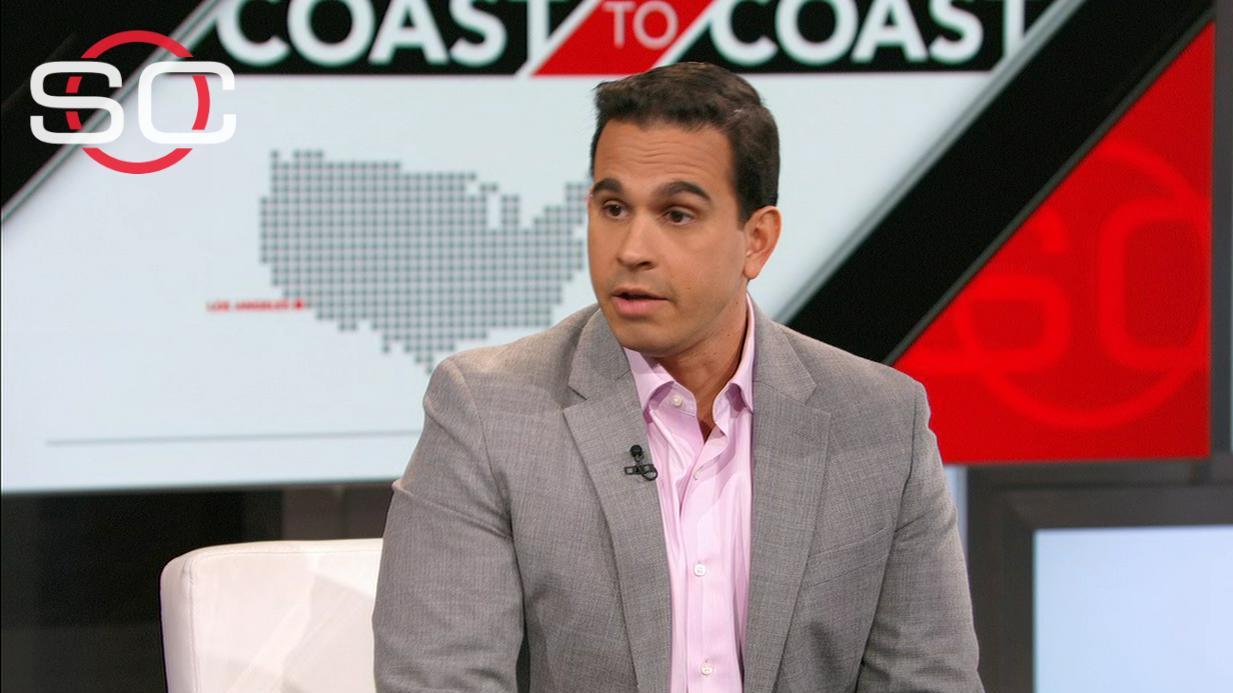 Chris Bosh has failed his preseason physical and will not be cleared to participate in training camp, the Miami Heatannounced Friday.

"The Miami Heat and Chris Bosh, in consultation with team doctors and other physicians, have been working together for many months with the mutual goal of having Chris return to the court as soon as possible," the team's statement said. "Chris has now taken his pre-season physical. The Miami Heat regret that it remains unable to clear Chris to return to basketball activities."

In a documentary released this week by Uninterrupted.com, Bosh said Heat doctors told him last February that his basketball career was "probably over" when he was diagnosed with a second blood clot in his leg. Bosh fought the diagnosis and believed he had found a regimen that would allow him return to playing full-contact basketball. The team doctors continue to disagree.

"Seeing the team doctors, they told me that my season is over, my career is probably over and this just happens, this is just how it is," Bosh said in the documentary. "I felt right away that I was written off. It was [claps his hands together] put it to the side matter-of-factly. If a doctor tells me, 'Hey that's it and this is how that is,' and I don't buy that. I have the right to disagree with you.

"I know inside me I have a lot of talent and a lot of ability. I have it. I know I have it. It wasn't a matter of if I play again; it was when. So we took the bull by the horns."

The Heat declined to explain why Bosh failed the physical and cited a clause in the collective bargaining agreement that prohibits the team from releasing certain medical information. Therefore it isn't clear if this is a new issue or the same issue that caused the doctors to inform Bosh his career was likely over six months ago.

Team president Pat Riley and managing general partner Micky Arison have both said in recent weeks that they would be open to having Bosh in camp, and the 11-time All-Star forward was examined by multiple doctors in recent days in an attempt to be cleared. The team holds media day in Miami on Monday and starts training camp in the Bahamas on Tuesday. It's unclear if Bosh will even be present for those events.

Bosh's representatives did not return messages and have declined to comment during the process.

Dwyane Wade, now with theChicago Bulls, told The Associated Press on Friday that he supports Bosh, but has reservations about his former teammate's health.

"I wouldn't be a friend if I didn't express to him my concerns," Wade told the AP. "To me, the biggest thing is Chris has five kids and a wife and a family that depends on him being there. To me, that's always most important. I told him, 'Make sure you focus on that first.'"

Bosh, 32, is in the midst of releasing a self-directed documentary about his attempts to return to the NBA. In it he has been somewhat critical of the Heat, saying they had "written him off" after the diagnosis last All-Star Weekend.

He has three years and $75 million -- which is guaranteed -- left on his contract. If he is declared disabled by an independent doctor, the Heat would be able to remove his salary from their books starting next season. Miami would still have to pay Bosh the money, though a portion would be covered by insurance. If the team just released Bosh, it would be unable to get full cap relief.

It is possible that another team could trade for Bosh, but another team would have to clear him to take part in basketball activities.

Bosh's first bout with a blood clot was in February 2015. One that was believed to have formed in one of his legs traveled to a lung and caused problems so severe that he needed to be hospitalized for several days. He recovered and was averaging 19.1 points last season when the second bout with clots began in February -- though the ones discovered then did not cause health issues anywhere near as serious as what he dealt with in 2015.