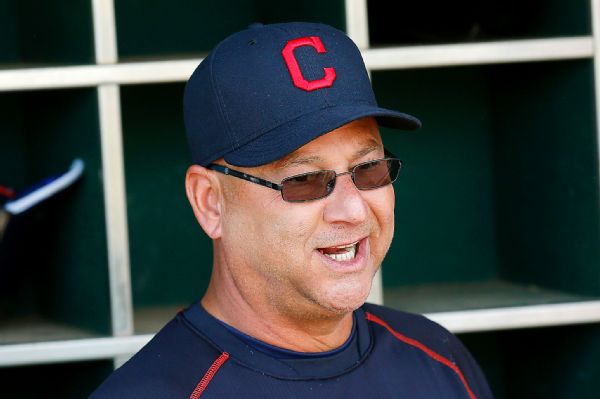 Francona wins the award, given by the Baseball Writers' Association of America, after guiding the Indians --beset by injuries and drug suspensions -- to a surprising first-place finish with a 94-67 record. Cleveland also made its first playoff appearance since 2013 and won their first division title since 2007.

"I'm honored," Francona said. "... It also does give me a chance to brag about our guys. If somebody thinks it's an individual award, it's the furthest thing from the truth. One, it's incredible players. It's front office, ownership. The coaches work so hard every day. I wish we could take a bow together."

The Indians almost claimed their first World Series title since 1948 before the Chicago Cubs overcame a 3-1 deficit.

He received a first-place vote on 22 of the 30 ballots cast and was the only one to be named on every ballot. Texas Rangers manager Jeff Banister finished second with four first-place votes, while Buck Showalter of the Baltimore Orioles and John Farrell of the Boston Red Sox had two first-place votes apiece and finished third and fourth, respectively.

This is the second time Francona, 57, has been named Manager of the Year, having won the honor in 2013 after his first season with the Indians, and he is the only two-time winner in franchise history. He is now the sixth active manager to win the award multiple times, joining Dusty Baker, Joe Maddon, Bob Melvin, Mike Scioscia and Buck Showalter. 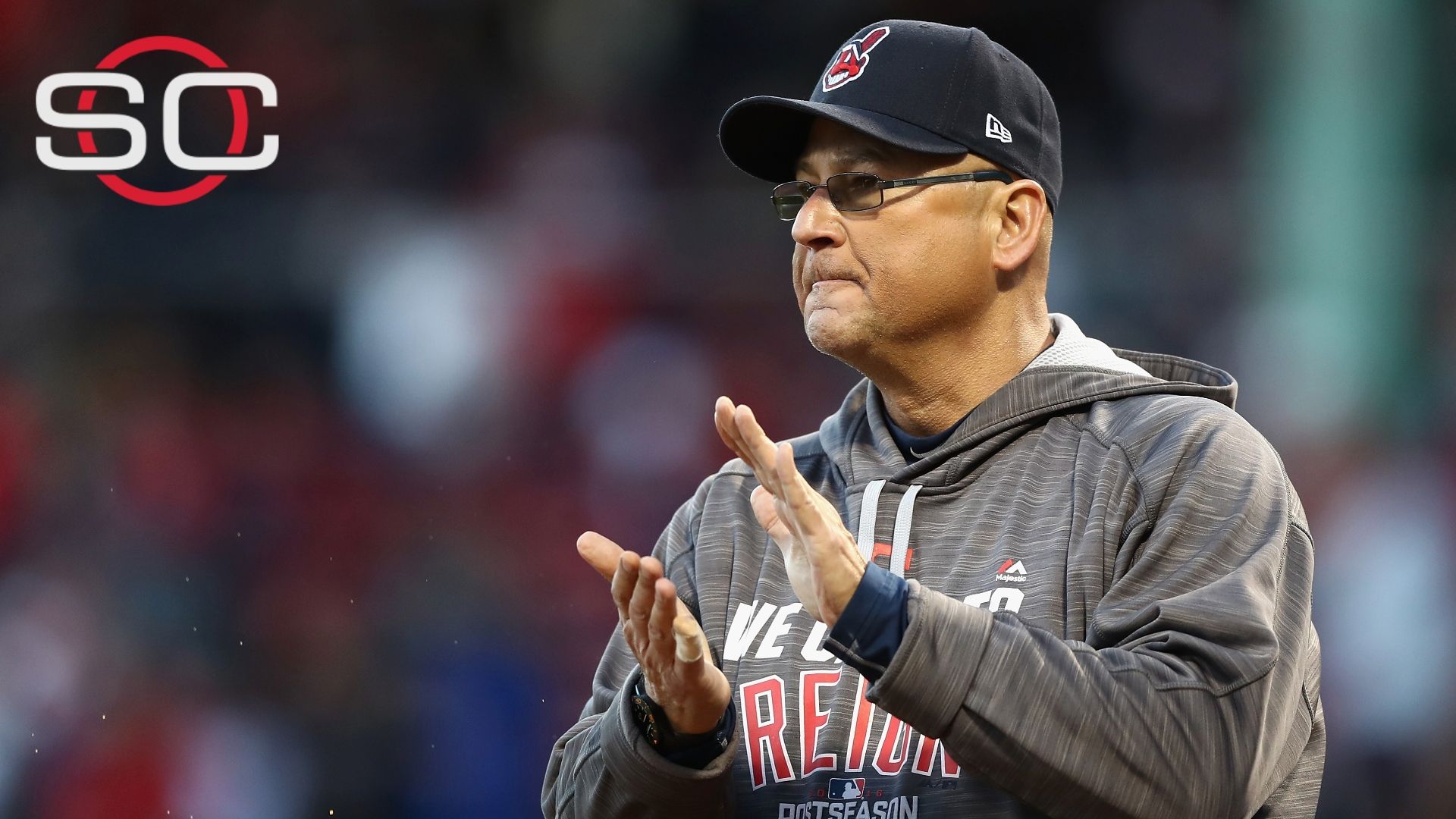