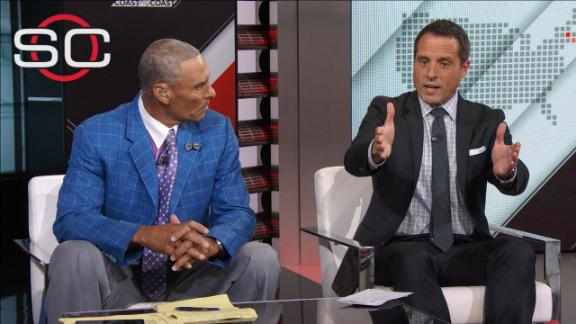 EAST RUTHERFORD, N.J. -- According to veteran defensive endJason Pierre-Paul, it's now or never for the New York Giants. In Week 3.

The Giants, who face the Philadelphia Eagles on Sunday, know a third straight loss to start the season would be demoralizing. Only three teams since the current playoff format was established in 1990 have started 0-3 and qualified for the playoffs.

The primary reasons are the talent and personalities in the locker room. It goes along with coach Ben McAdoo's belief that it is filled with talented men of integrity.

This has JPP believing a third straight loss isn't on the horizon.

"We found it within ourselves to not put everything on the coaches. We actually had to do the work. That is what we did. We finished as one of the top defenses."

The Giants' offense has stumbled badly out of the gate this season, producing just 13 total points in the two losses. The offense hasn't scored 20 points in any of its past eight games, dating back to last season.

The last time the Giants lost their first three games was during an 0-6 start to the 2013 season.

The Giants entered this season with high expectations after winning 11 games and reaching the playoffs last year. However, they have been manhandled in both prime-time games, being outscored 43-13 so far this season.

Pierre-Paul is not alone in his thinking this week is make or break. All-Pro safety Landon Collins believes it as well.

Aside from the offensive struggles, the defense and special teams have contributed to the losses. The defense has allowed a 50 percent third-down conversion rate. The special teams allowed a crushing punt return touchdown to the Lions.

They need it all to come together this Sunday as the Eagles will be playing their home opener at Lincoln Financial Field.

"We just have to bond together and play great football," Pierre-Paul said. "Nothing the defense can do on [the offensive] side of the ball, but pretty sure they're going to come out and play this week. They do every week. Just have to find that willpower to get things done." 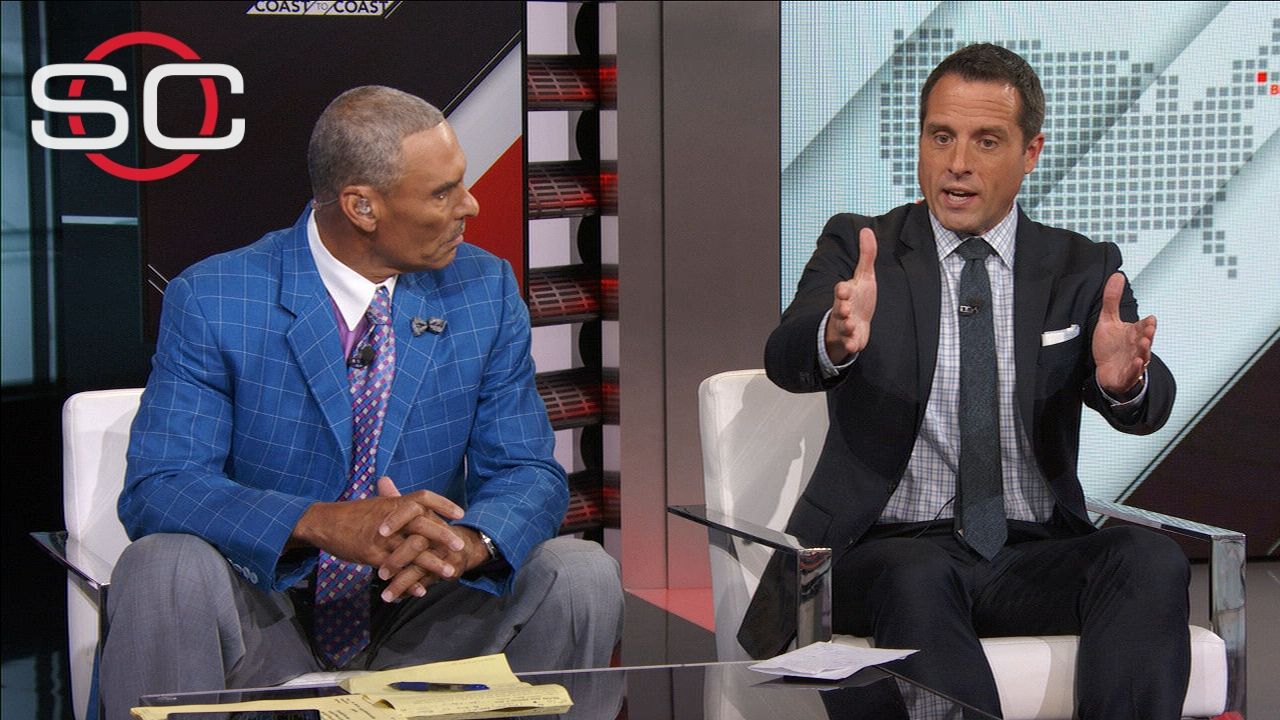