Jay Cutler: John Fox has to back me after Brian Hoyer injury 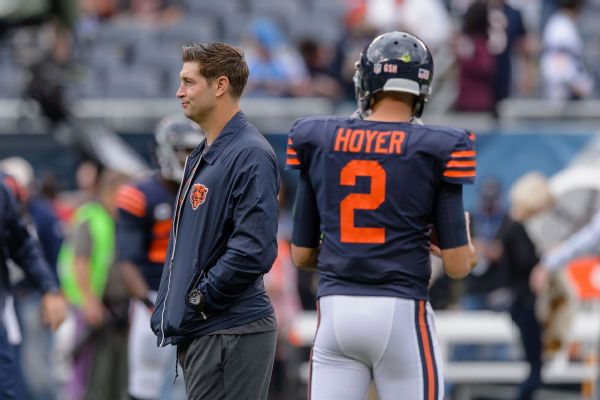 Bears quarterback Jay Cutler said Tuesday that coach John Fox has no choice but support him as the starter after Brian Hoyer's injury.

He also said he is putting off discussions about his future with the team until after the season.

Cutler, 33, addressed the media for the first time since he suffered a sprained thumb in Week 2 against the Philadelphia Eagles. On Monday, he was cleared to return from the injury.

Asked by reporters whether he feels he has Fox's trust, Cutler said, "He doesn't have a choice, I guess, at this point.

"Brian is out, so I've got to go. I've had good conversations with Foxy this week, last week, the week before. There's never been any strain in our relationship. We're both very open and honest, and we're on the same page. We just want to win football games."

Hoyer suffered a broken left arm last Thursday against the Green Bay Packers. He underwent surgery Sunday and is expected to be out six to eight weeks.

Although the Bears went 1-4 without Cutler, he said Hoyer did a "great job" in his place. He also said he didn't worry about his status on the depth chart while he was out, as he wasn't healthy enough to play.

As for his future with the Bears, Cutler said that's a discussion for another day.

"I think those are conversations for the end of the year," he said. "Right now I'm working with Dowell [offensive coordinator Dowell Loggains] and Rags [quarterbacks coach Dave Ragone] and we're just trying to find first downs and get our third-down conversion rate back up, score more points. That's all we're really trying to do, and that's all my focus is.

Cutler is still under contract through 2020, but none of the remaining $78.7 million he is owed is guaranteed. The Bears would carry only $2 million in dead money on their salary cap if they were to release him after this season. 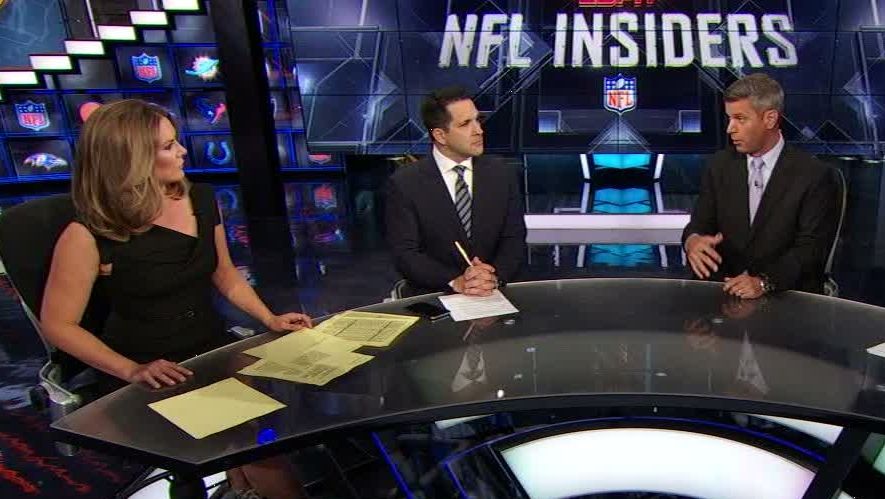