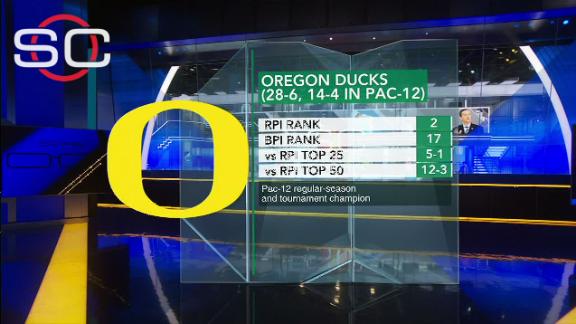 The Kansas Jayhawks are the favorites to win the NCAA tournament, according to updated odds released Sunday night by the Westgate Las Vegas SuperBook.

The Jayhawks,the top seedin the South region, are listed at 9-2 odds, followed by Michigan Stateand North Carolinaat 5-1. Virginiaand Villanovaare next at 12-1, and Kentuckyand Oregonare both 15-1.Oklahomais 20-1, followed by Xavier, West Virginia and defending championDuke, which are each listed at 25-1.

Michigan State was the favorite before the NCAA tournament bracket was released Sunday night. The Spartans beat Purdue on Sunday to win the Big Ten tournament but were slotted as a No. 2 seed in the Midwest. Oregon, with 30-1 odds to begin the weekend, was granted a No. 1 seed in the West region after defeating Utah to win the Pac-12 tournament.

The controversy over the tournament field and seeds was predictable. It has been a year of parity, with no team able to separate itself as a clear-cut favorite. A different team topped the odds to win the national championship to begin December (Kentucky 5-1), January (Kansas 7-1), February (North Carolina 6-1) and March (Michigan State 5-1).

As of Saturday at the SuperBook, more bets had been placed on Michigan State to win the national championship than any other team. The largest amount of money had been wagered on Kansas to win it all, with the Spartans attracting the second-most money at the SuperBook.

Point spreads for the opening-round gameswere also released Sunday night. Every No. 9 seed opened as a favorite over its 8-seed first-round opponent at Las Vegas sportsbook operator CG Technology, and No. 10 seed VCU opened as a 3.5-point favorite over No. 7 seed Oregon State.

CG Technology vice president of race and sports Jason Simbal said the first four-figure wagers his book took on the first-round games were on Kansas, Seton Hall, Butler and Temple.

The Venetian sportsbook will be open 24 hours during the first four full days of the tournament. The sportsbook at the Mirage will open at 5:30 a.m. PT. The Wynn, Caesars and Westgate will open at 7 a.m. Thursday. 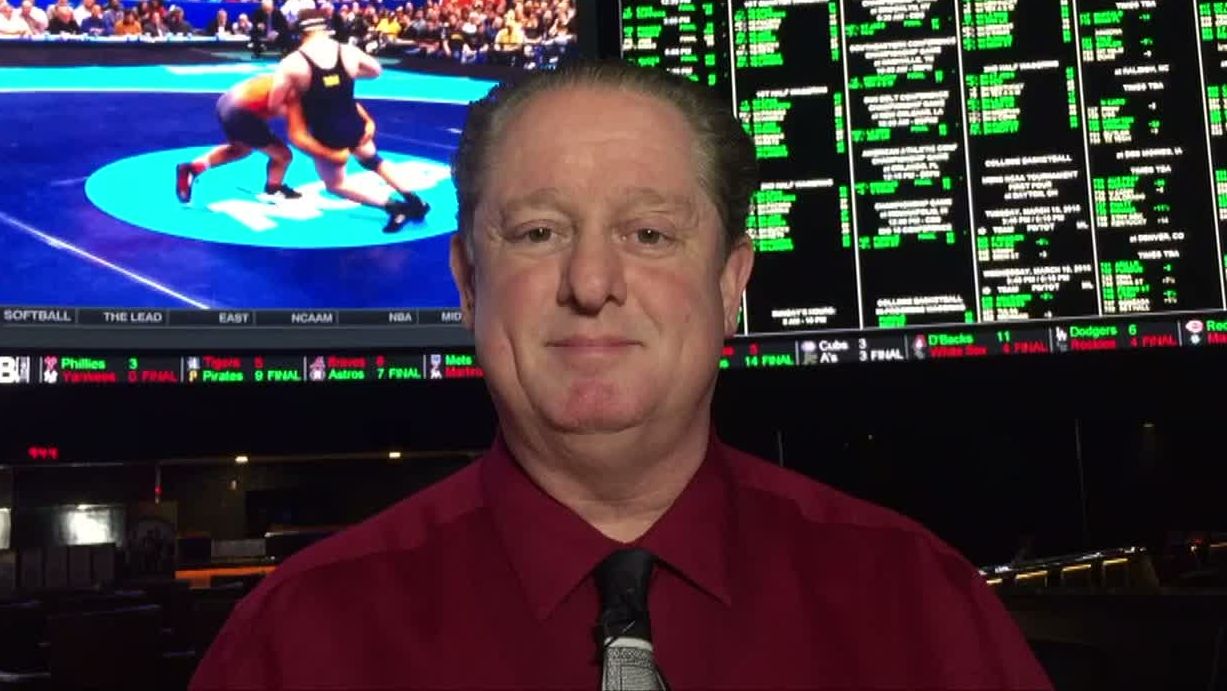 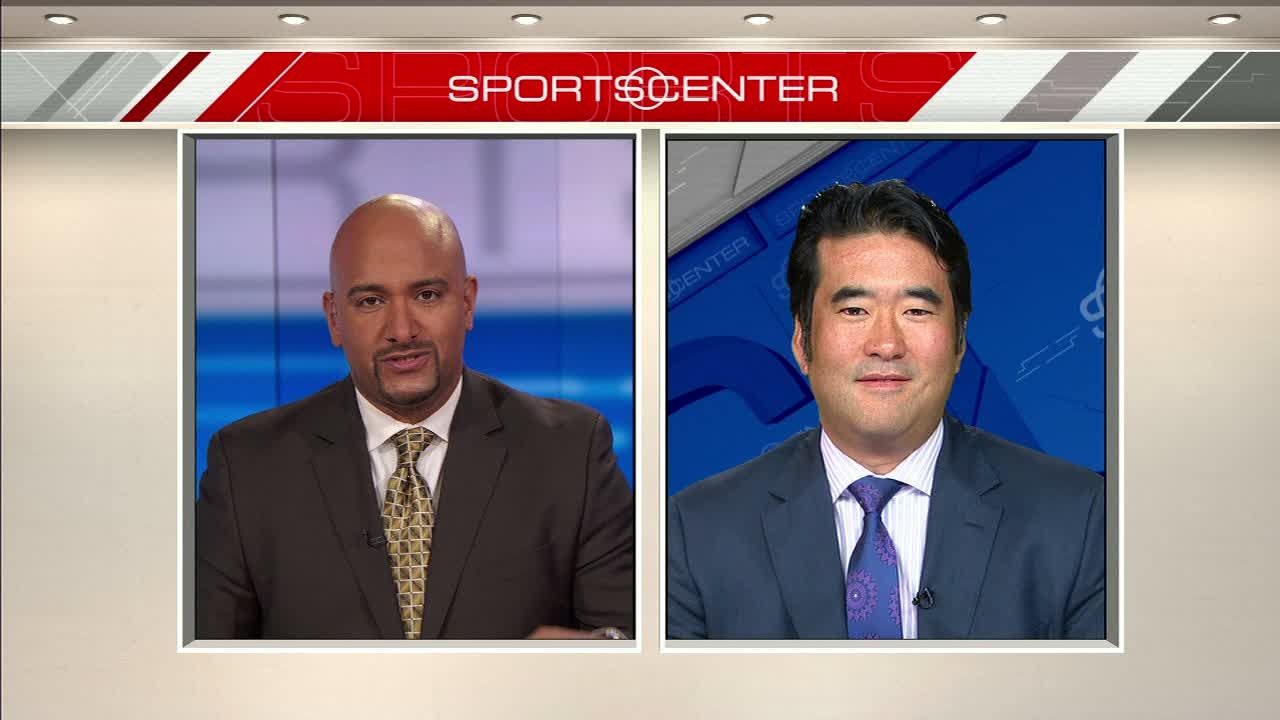 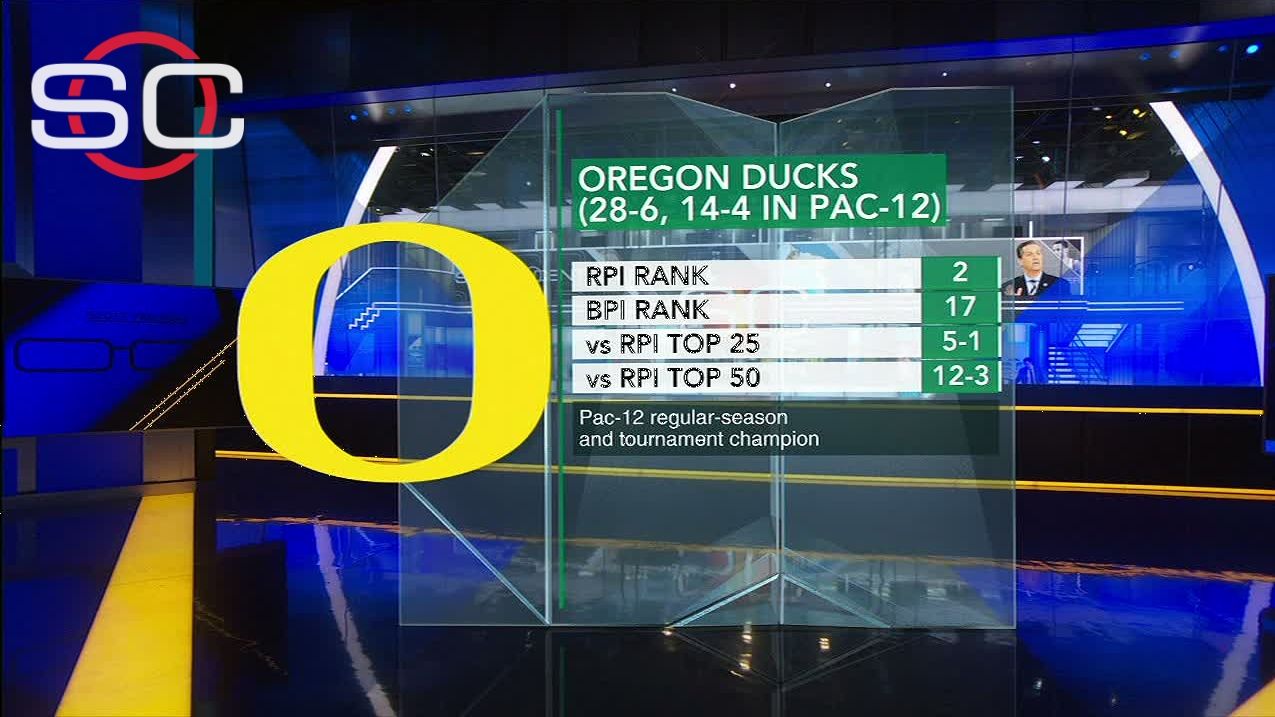