One week after using their first two draft picks on safeties, the New York Jets on Thursday released two-year starter Marcus Gilchrist, who underwent major knee surgery this past December.

Because of the injury, Gilchrist was on shaky ground before the draft. His fate was sealed when the Jets selected Jamal Adams and Marcus Maye.

Gilchrist started 29 games in two seasons for the Jets, who signed him as a free agent in 2015. He received a four-year, $22 million contract after playing four seasons with the San Diego Chargers. He was part of a secondary overhaul that included the additions of cornerbacks Darrelle Revis and Antonio Cromartie.

Now all three players are gone, withBuster Skrinethe last man left standing from the class of 2015.

The Jets valued Gilchrist because he called the signals for the secondary, but he managed only five interceptions in two seasons. He tore a patellar tendon last Dec. 11 against the San Francisco 49ers. General manager Mike Maccagnan said during the draft that Gilchrist wouldn't be healthy enough for the start of training camp in late July.

Gilchrist's sidekick, starting strong safety Calvin Pryor, is no lock to be on the roster, as the Jets shopped the former first-round pick during the draft. He's not part of their long-term plans because, on Tuesday, they declined to exercise his fifth-year option for 2018.

In other moves, the Jets waived cornerback Nick Marshall, who recently was suspended four games by the NFL for a performance-enhancing drug violation. They re-signed backup linebacker Bruce Carter, an unrestricted free agent. 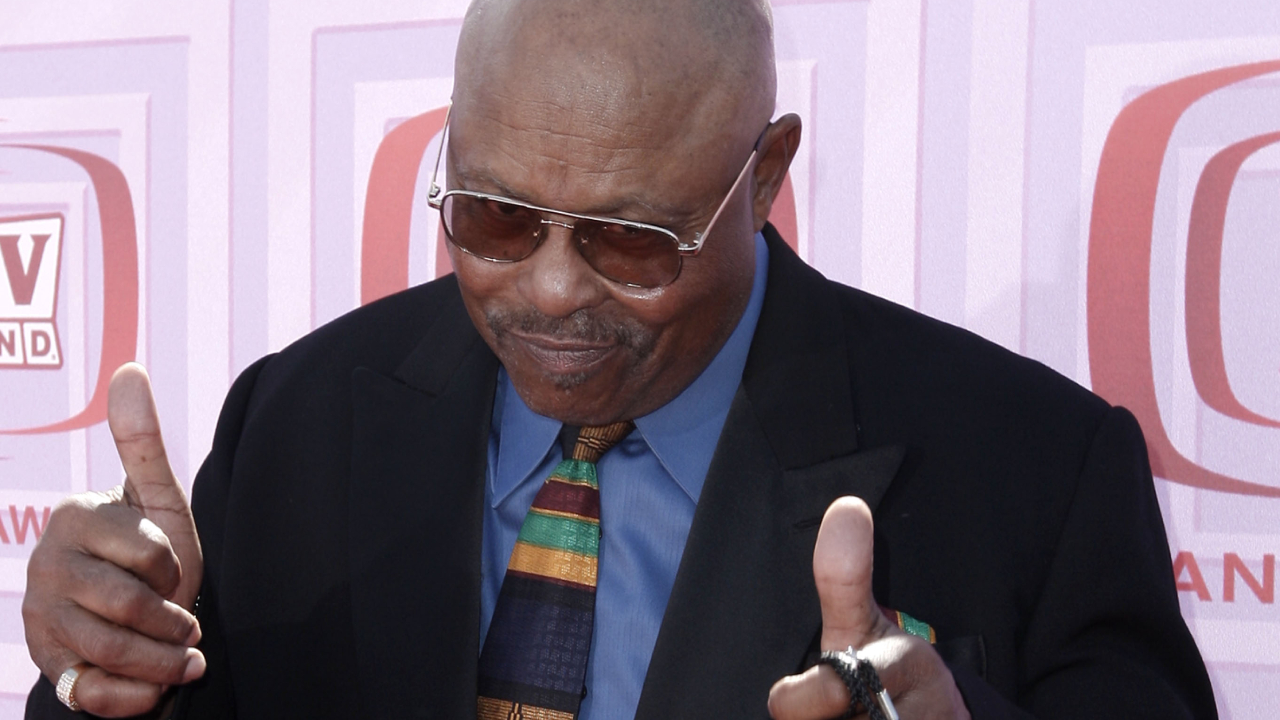