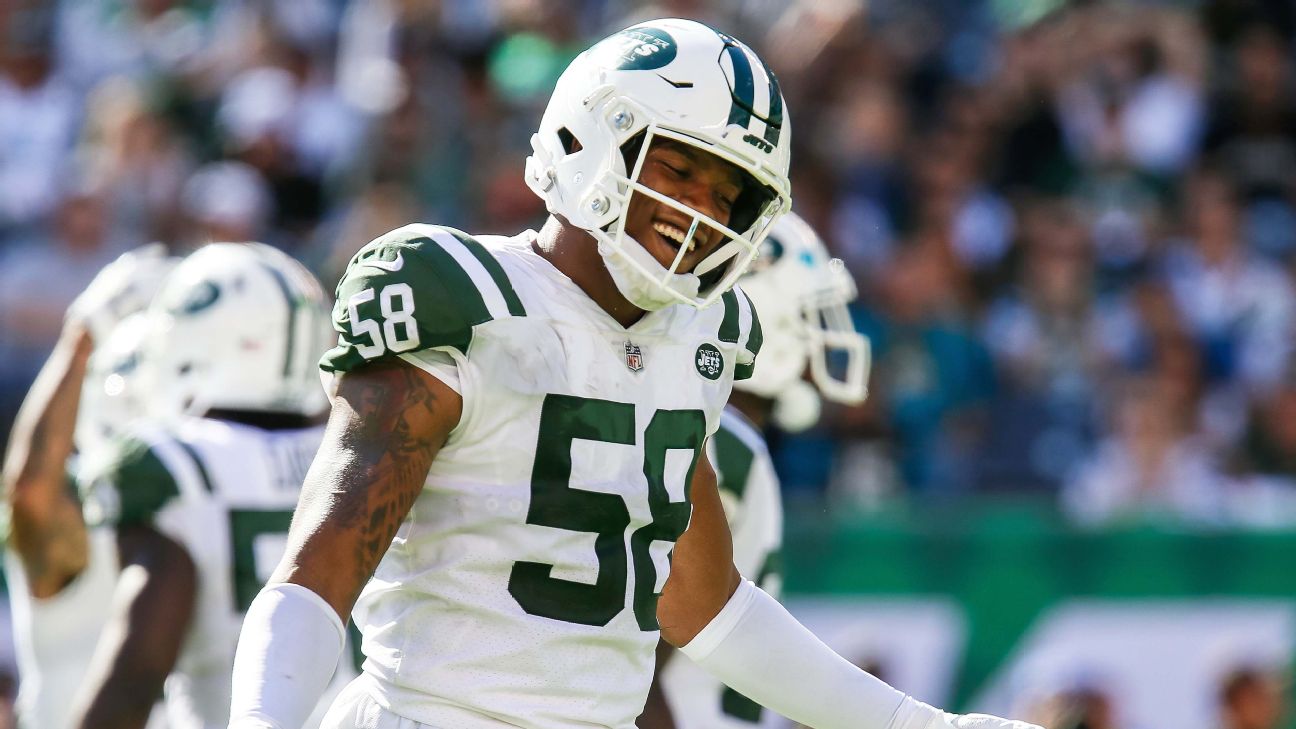 The suspension is effective immediately, meaning Lee's season is over. It will cost him $325,000 in game checks. Lee is eligible to return to the roster on Dec. 31, the day after their final game.

Lee, a former first-round pick, showed improvement this season after two underwhelming years. He leads the team with three interceptions, including one for a touchdown. He had been lobbying for Pro Bowl votes on social media.

At times, Lee has displayed immaturity. He was deactivated for a game last season because he showed up late for a practice.

In June 2017, Lee got into a heated argument with his girlfriend at a musical festival in New York City and had to be pulled away from the altercation by teammate Leonard Williams. The NFL investigated the incident, caught on cell-phone video, and decided not to impose discipline.