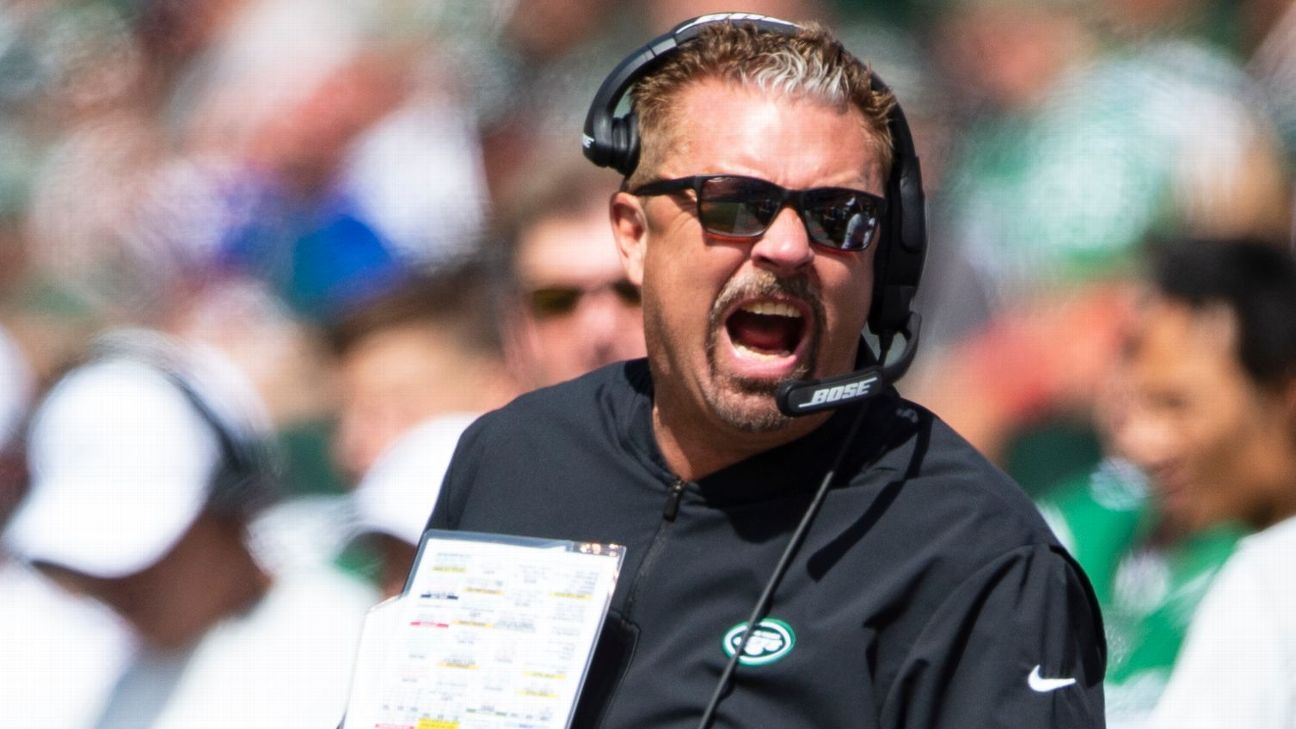 Williams also seemed to scoff at the perception that Beckham is a "dynamic" player, suggesting the New York Giants traded him because they feel the same way he does.

It made for a contentious interview session three days before the Jets face Beckham's current team, the Cleveland Browns, at MetLife Stadium.

The polarizing Williams got testy and tried to change the subject when, as a follow-up to his claim that he doesn't teach dirty tactics, he was asked about theNew Orleans Saints' Bountygate scandal. He was suspended for a year by the NFL for his role.

Williams said he teaches his players to play within the rules, but he refused to answer when it was mentioned he was caught on tape telling his players to injure former San Francisco 49ers wide receiver Michael Crabtree.

Williams' past became an issue Thursday, when Beckham told reporters in Cleveland that Williams teaches "cheap shots" and "dirty hits." The receiver blamed Williams for his preseason ankle injury two years ago that impacted his career.

At first, Williams responded to the charge with humor, saying, "Odell who?"-- a joking reference toDallas Cowboys' owner Jerry Jones' recent remark about Ezekiel Elliott. Williams defended himself, then blamed the media for making it a story.

When a reporter prefaced a question by referring to Beckham as one of the most "dynamic" players in the league, Williams interrupted.

"That's your opinion. What's New York's opinion?" he said, alluding to the controversial trade. "The Giants' opinion? What did the Giants do? That's not a question for me."

The outspoken Williams, 61, the Browns' interim coach for the final eight games of the 2018 season, said he doesn't consider Beckham's comments a personal insult.

"No, I don't. This is not part of what we do, OK?" he said. "You believe what you believe. The people that know me know me. I don't have to defend it."

Williams and Beckham have a history. Williams was the Rams' defensive coordinator in 2014, when the Rams and Giants played a fight-marred game in which Beckham complained that he was targeted.

"We play hard, fast, physical," Williams said. "We play tougher for longer. We do that. It's not professional flag football, OK? This is what we do. We play very, very hard and we have to do everything not to hurt the team. Attack, that's what we do."

Browns coach Freddie Kitchens, who was on the Cleveland staff last season with Gregg Williams, wanted no part of the story on Friday.

"I don't have anything to say about that," he said of Beckham's accusations. "I haven't seen anything, and I coached with the guy for a year."

Kitchens said Beckham hasn't expressed any concerns about Williams to him. 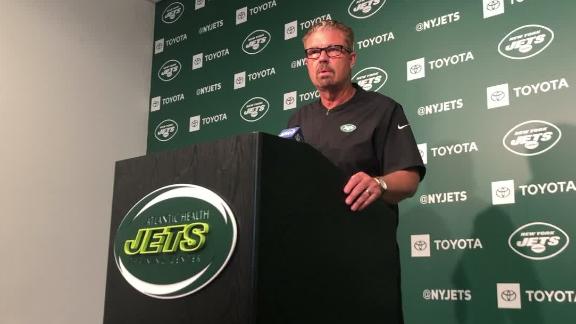 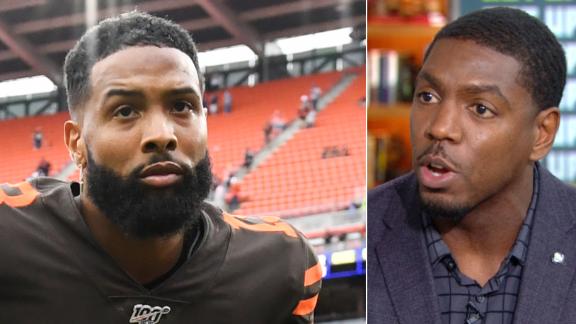