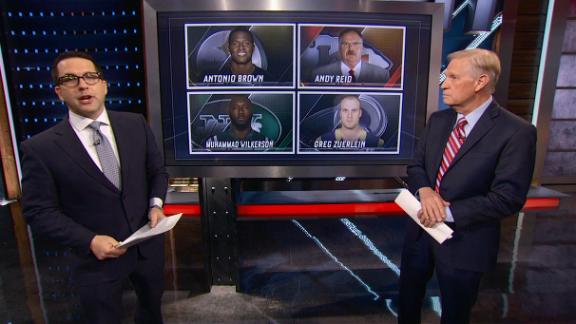 The former Pro Bowl defensive end was a healthy scratch on Sunday for the second straight week, and the team's intention is to deactivate him in the season finale as well, a source said.

Coach Todd Bowles, speaking after the Jets' 14-7 loss to the Los Angeles Chargers, was noncommittal on Week 17, saying, "We'll see."

The organization has been unhappy with Wilkerson's attitude in recent weeks, sources said, with one team source questioning his commitment to football. On Sunday, he didn't show up at MetLife Stadium until 11:04 a.m. for a 1 p.m. kickoff, which raised eyebrows. By then, Wilkerson already knew he wasn't playing.

"I made him inactive," Bowles said. "Coach's decision."

Wilkerson, wearing team sweats, watched the game from the sideline. He was unavailable to reporters after the Jets' third straight loss.

Wilkerson practiced the entire week after being benched last week for showing up late to a meeting, but he received very few practice reps. Bowles said he didn't decide until Saturday to deactivate the team's highest-paid player.

The Jets are planning to release him before the third day of the league year in March, when his $16.8 million salary becomes fully guaranteed.

Right now, the salary is guarantee for injury, a primary reason why the Jets decided to sit him on Sunday. The team could be on the hook for the money if he were to suffer a serious injury.

Asked if the financial risk factored into the decision, Bowles said simply, "All a coach's decision."

Wilkerson has been disciplined at least four times in three years for being late to meetings. 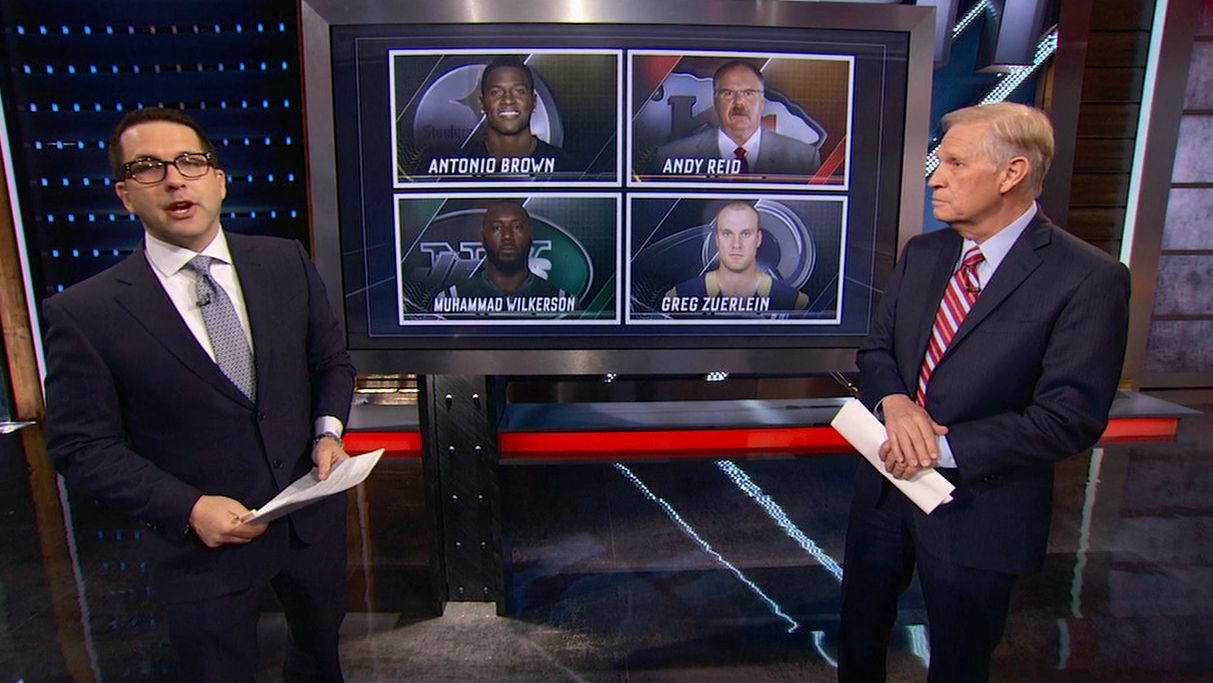