Joe Girardi on future as Yankees manager: 'Whatever their decision is, I'll live with it' 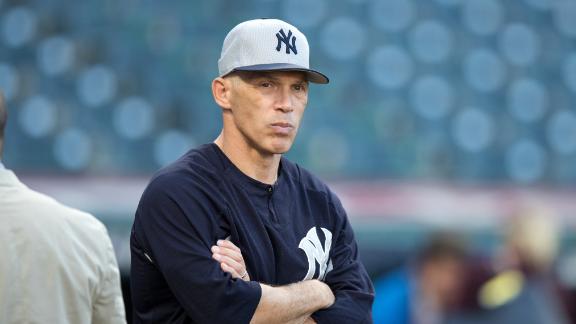 NEW YORK -- Yankees manager Joe Girardi said he is prepared to face his employment fate following the end of the team's season.

Girardi, whose four-year, $16 million contract is up at the end of the year, looked like a good bet to return until his decision-making was a main factor in his club's blowing a five-run lead in Game 2 of the American League Division Series against theCleveland Indians.

Girardi spoke to the team's beat writers prior to the Yankees' 1-0 win in Game 3.

Girardi referred to owner Hal Steinbrenner and general manager Brian Cashman, while acknowledging that there are a lot people unhappy with him after he failed to challenge the sixth-inning Lonnie Chisenhall foul tip -- a strike three that was ruled a hit batter -- and a few questionable pitching changes, including lifting a cruising CC Sabathia at 77 pitches in the same frame.

Girardi didn't discount the possibility that he could be let go.

"Whatever their decision is, you know, I'll live with it," Girardi said.

Girardi said Yankees closer Aroldis Chapman apologized to him for accidentally "liking'' a user's comment on Instagram calling the New York manager an "imbecile.'' Girardi said Sunday that he believes it was an accident. He said Chapman was concerned about the gaffe late Friday night, and they talked about it the next day.

The team's fans were clearly unhappy with Girardi both on social media on Friday and in person on Sunday. When the Yankees were introduced prior to Game 3 of the ALDS in the Bronx, the manager was roundly booed. He was the only member of the team who was jeered.

Girardi, 52, has been the Yankees' manager for 10 years, and he has guided them to one World Series title in 2009 and six playoff appearances. The Yankees, with a new core of Aaron Judge, Gary Sanchez, Greg BirdandLuis Severino and a strong farm system, appear on the verge of being a strong team for years to come.

After initially defending his Friday decisions, Girardi admitted on Saturday that he messed up. The loss could hurt his reputation.

"There are a lot of people upset with me," Girardi said. "And that's all part of it. And that's something I have to deal with. The only thing I can do is give my best to this team moving forward. And that's what I'll do." 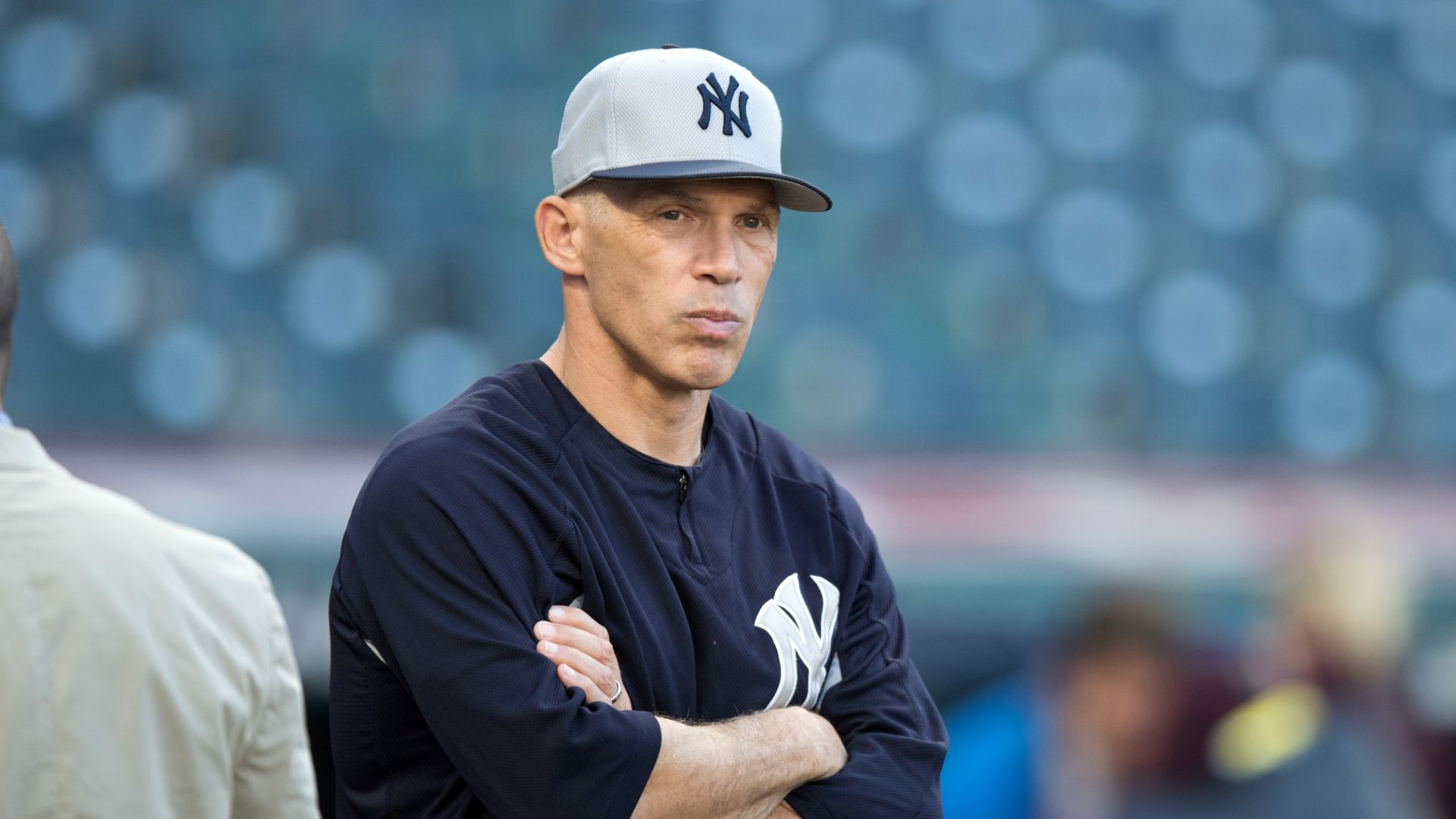