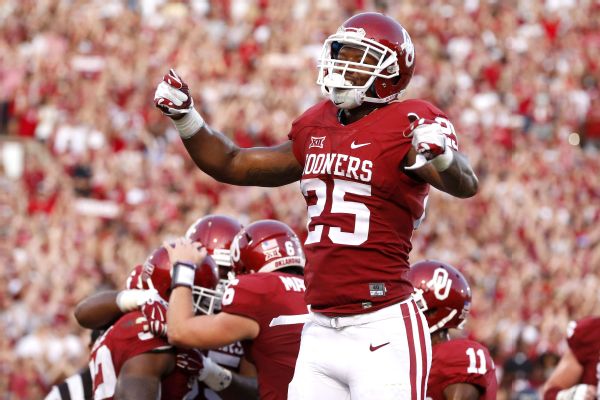 Oklahomarunning back Joe Mixon told police in 2014 that "it felt like a dude hit me" when Amelia Molitor slapped him, and that he punched her as a reaction, according to a video The Oklahoman obtained of his interview with police three days after the incident inside a sandwich shop near campus.

In the video, Mixon told police that he heard a racial slur from Molitor's male friend, but not from Molitor. And Mixon admitted that he responded with an anti-gay slur at the male friend.

On Friday, Mixon's attorneys released two surveillance videos that showed the punch, which fractured four bones in Molitor's face. Mixon was charged with a misdemeanor at the time of the incident, and the university suspended him for the entire 2014 season.

The City of Norman had shielded the surveillance video from the public since the incident, prompting a lawsuit from the Oklahoma Association of Broadcasters. Earlier this month, the Oklahoma Supreme Court ruled in favor of the broadcasters and ordered the City of Norman to release the tape under Oklahoma's Open Records Act. The city had until Dec. 26 to either release the video or file an appeal. In a preemptive move, Mixon's attorneys released the tape. According to The Oklahoman, the release came around the time of Molitor's graduation ceremony at Oklahoma.

In a formal apology issued through his lawyers last month, Mixon suggested racial slurs directed at him initiated the incident.

In the video obtained by The Oklahoman, Norman police detective David Freudiger told Mixon that Molitor's version of events were that Mixon and some of his teammates begin harassing Molitor and her friend, because the friend is gay, and that they went into the sandwich shop to evade the situation.

Mixon told Freudiger that Molitor intentionally blew cigarette smoke in his face and teammate Mark Andrews' face outside the sandwich shop. Mixon said Molitor and Andrews exchanged words and, "After that, the girl, I guess she got scared or what, she went up inside, and she went to talk to the person that I came there with [teammate David Smith], and I guess she knew him or whatever.

"So when she went inside, she was talking about how we were trying to jump her. So that's when the dude [Molitor's friend] went inside, and I followed the dude. That's when I interrupted her, and I was talking to Sooner Dave [Smith], talking about how nobody was trying to jump her, we had no problem with her, she was just being disrespectful, you know ... smoking in my face and acting crazy."

In the surveillance video, Mixon turned away, but he appeared to say something to Molitor's friend. Molitor pushed Mixon. He lunged at her. She slapped him. Then he punched her, which caused her face to slam back into a table.

"I pretty much had a point in the store where we got into it, and I was like, you know, she being disrespectful, I felt like I should have left it alone," Mixon said. "But then once the dude called me the n-----, I mean, it pretty much got my, you know, thoughts off of the whole situation. That's when it just escalated."

According to The Oklahoman, Mixon said the racial slur was not said to him, but about him. A police interviewer called that strange, since Smith -- Mixon's teammate, friend and an African-American -- was sitting at the table.

"I mean, even though she pushed me, I didn't think she was going to hit me," Mixon said. "I was so shocked, because she hit me so hard, it felt like really like a dude hit me. And then, like, my face just started ringing. And after that, like, it was just like a reaction."

Mixon left the sandwich shop immediately after the punch. According to The Oklahoman, several of Mixon's Sooner teammates -- including Michiah Quick, Daniel Brooks and Andrews -- followed.

"I just felt, I was like ... what I got myself into?" Mixon said. "And then once I left, I mean, I felt bad. Even though she hit me and it hurt, I mean, it was just like the fact that you know me, you know, being out of character and, you know, putting myself into a certain situation. I just started thinking about the future and everything else."

In 11 games for the Sooners this season, Mixon has rushed for a team-leading 1,183 yards and eight touchdowns. Oklahoma plays Auburn in the Allstate Sugar Bowl on Jan. 2.

Mixon is a third-year sophomore who is eligible for the 2017 NFL draft. 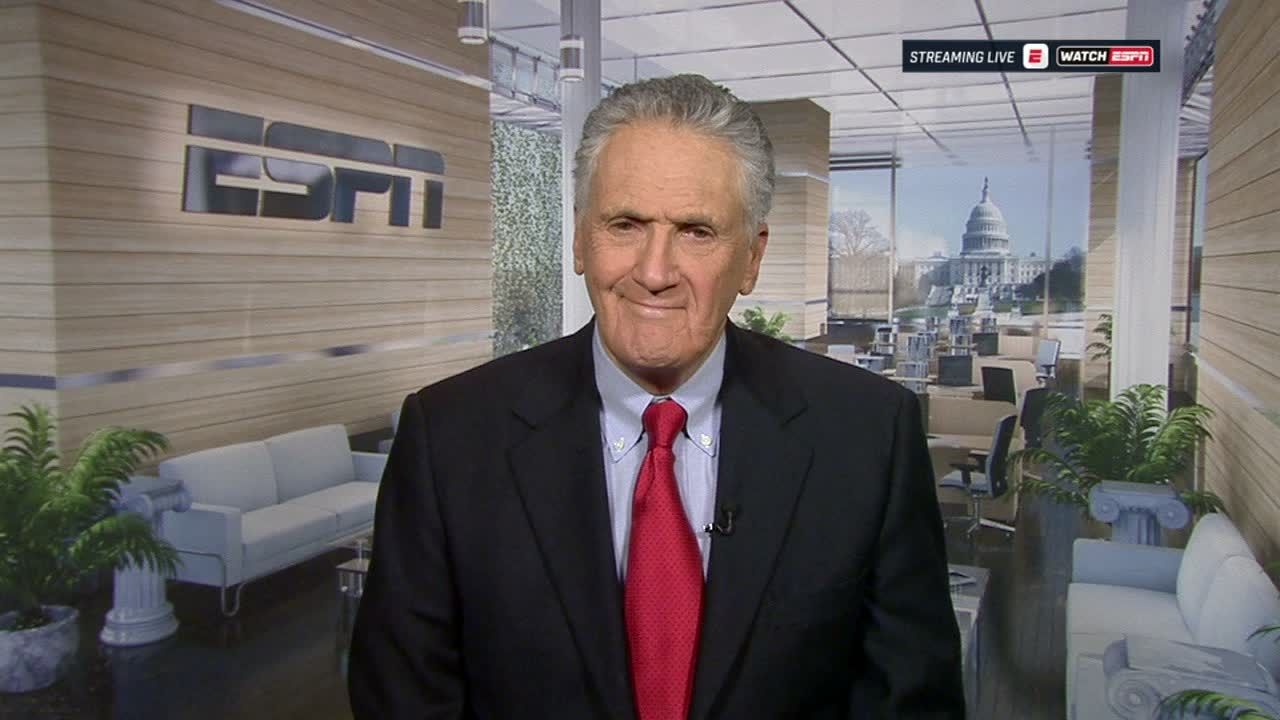 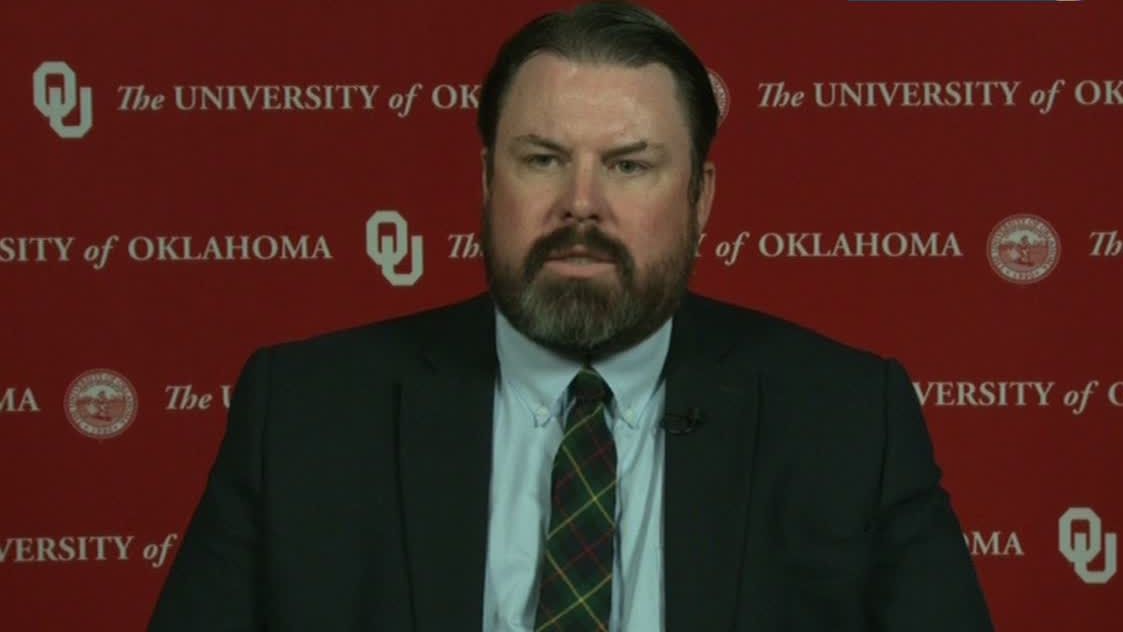 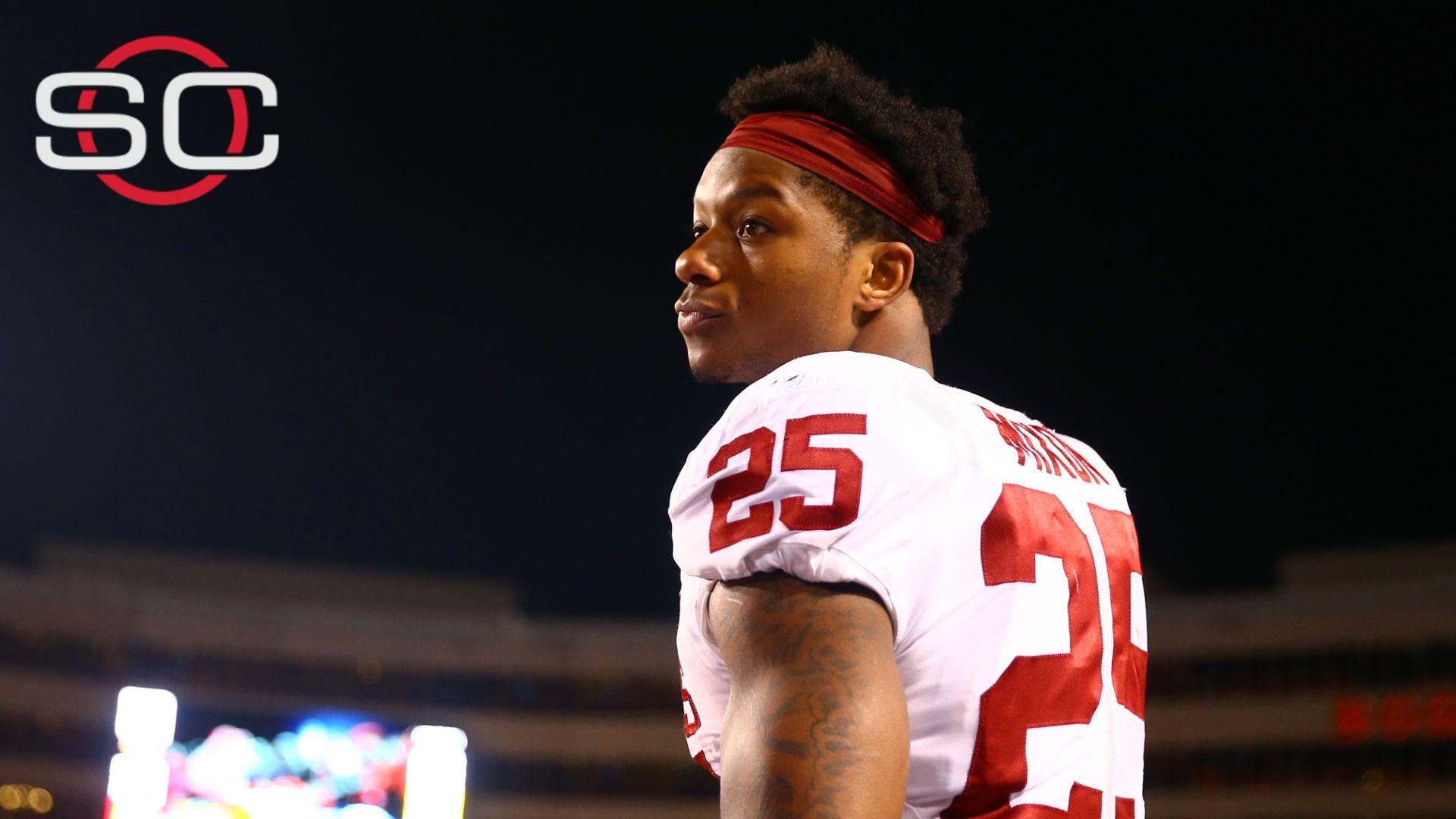