Jonathan Kraft: Deflategate game might have been Ryan Grigson's 'pinnacle' 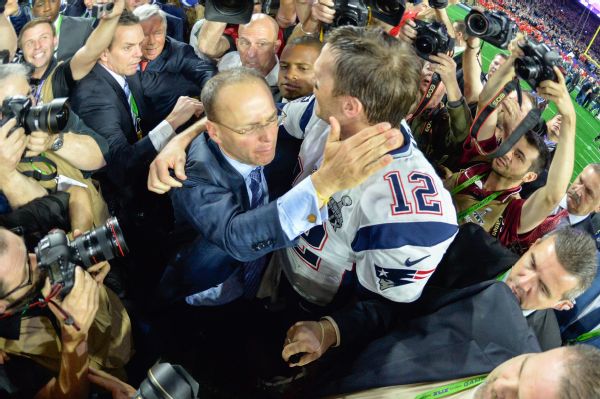 On Kraft's weekly pregame interview on 98.5 The Sports Hub on Sunday, Kraft initially deflected a question about the Colts' firing of Grigson, before referring to the AFC Championship Game against Indianapolis that started Deflategate. Said Kraft: "That game might have been Ryan's pinnacle, I don't know."

Grigson later explained why he alerted the NFL about the Patriots' footballs, saying he wanted an even playing field. The Wells report also detailed Grigson's role in alerting the NFL via email before the AFC Championship Game.

Kraft had initially resisted answering a question on Grigson while speaking to co-hosts Marc Bertrand and Christopher Gasper in the pregame interview on Sunday, saying they would have to ask Colts owner Jim Irsay.

But before the next question was asked, Kraft made the comment about the game possibly being Grigson's pinnacle. 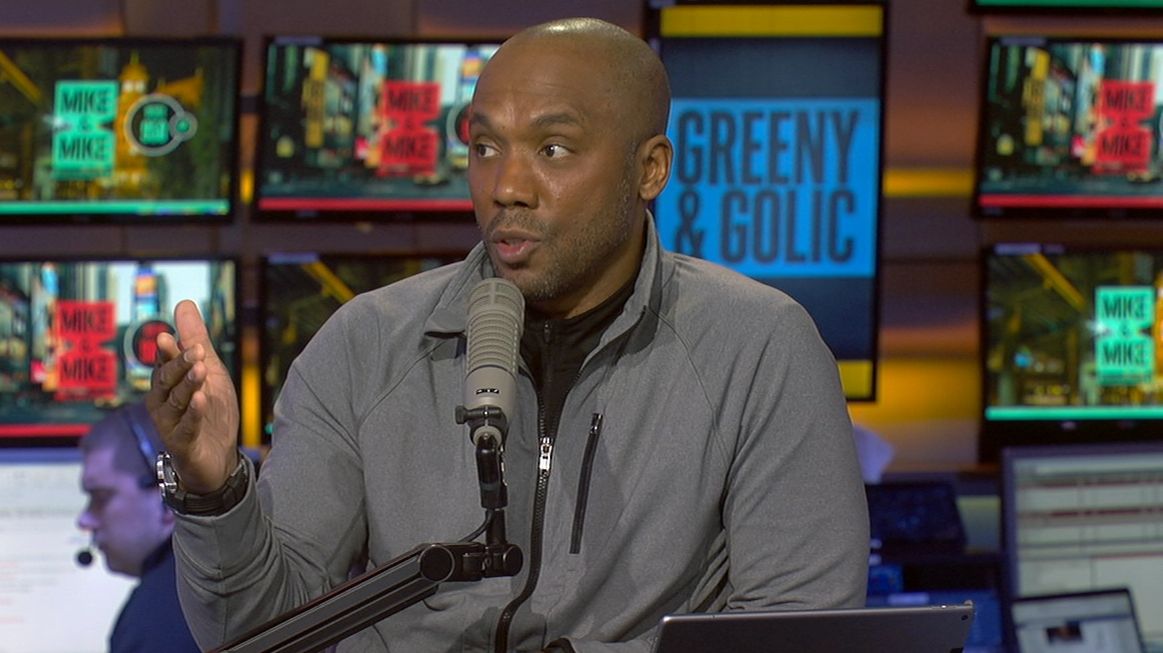 Irsay: Timing was right to fire Grigson, says Pagano will be back
Colts owner Jim Irsay explains his decision to fire GM Ryan Grigson and says he hopes Chuck Pagano remains the coach of the team for years to come. 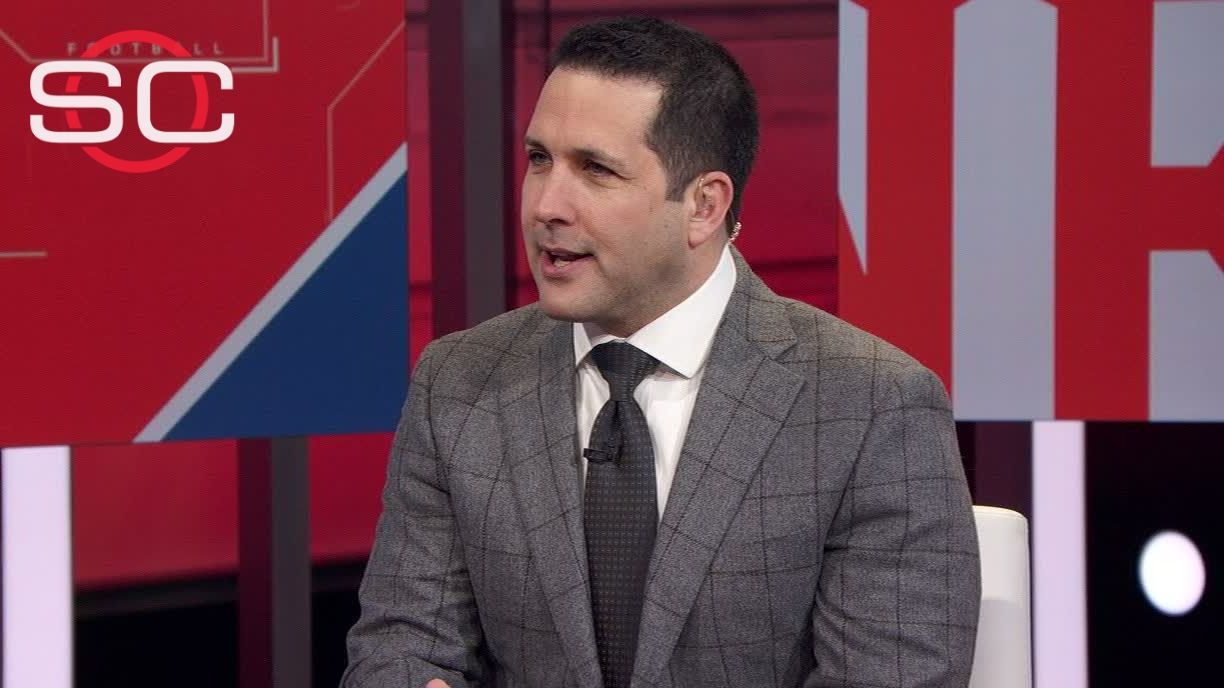