Josh Norman on Patrick Peterson: "He shouldn't be trolling me" 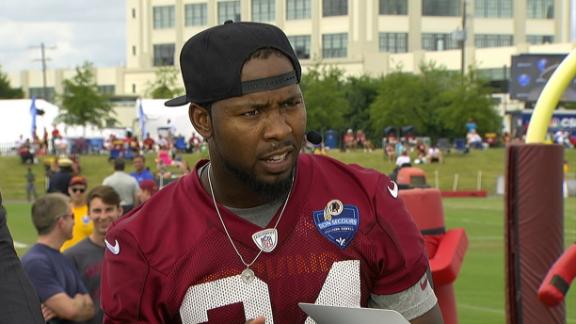 RICHMOND, Va. -- Washington Redskins corner Josh Norman fired back at Arizona Cardinals corner Patrick Peterson, who took a jab at him on Twitter over his Madden NFL 17 ranking.

After a video from practice surfaced last week of Pierre Garcon running past Norman in a one-on-one drill, Peterson replied to a tweet by saying, "but he's the highest rating lol madden is a joke." Norman, who actually broke up the pass on the video, received the No. 1 ranking among cornerbacks in Madden NFL 17; Peterson was fourth.

Norman responded on Twitter with a Kermit meme and said, "guess they ain't put NO #RESPEK! On your name #4." Thursday, Norman, who signed a five-year contract worth up to $75 million in April, was perplexed by Peterson's initial tweet.

"That guy? Come on, man," Norman said about Peterson on Thursday. "Be No. 4 and be happy. Come on, don't talk about me, I'm not talking about you. I mean, I'll still continue to work and try to be better than No. 1. Where that is, I don't know, but I'm working toward that. Obviously he's somewhere trolling other people. He should be worried about what he's doing on the field and if he gets beat up this year. He shouldn't be trolling me."

Norman has battled Garcon and DeSean Jackson in practice, losing on occasion and winning on others. His losses have been shown on video. Peterson then mentioned in another tweet that of the three games Jackson has played vs. him, he's only had one big play, which happened to be 56 yards in 2014.

Peterson's tweet about him didn't sit well with Jackson, who tweeted his displeasure and said Thursday, "I'm just wondering why this dude was speaking on me and bringing me up in conversation. ... Both of them guys are two of the great corners in this league and they've definitely earned the respect, but just try to keep guys names out of your mouth. Just go out there and play ball."

Norman said he and Jackson talked about it Thursday morning.

"We get to play them guys and when the time comes we'll see what DeSean do to him in a regular season game because he already did it."

The Redskins and Cardinals play Dec. 4. It'll certainly lead to another buildup for a game involving Norman and another player; New York Giants receiver Odell Beckham Jr., has taken jabs at Norman, too.

"These are the guys who want to be where you are," Norman said. "They want 75 [million]. They want to be the No. 1 corner in the world. I've been voted No. 1 by my peers so I must be doing something good. So I mean, gosh they want to be there so obviously they have that jealousy in them to where they want to come back and prove you're not something that you already are so why do I have to talk about something I already am? It's pointless." 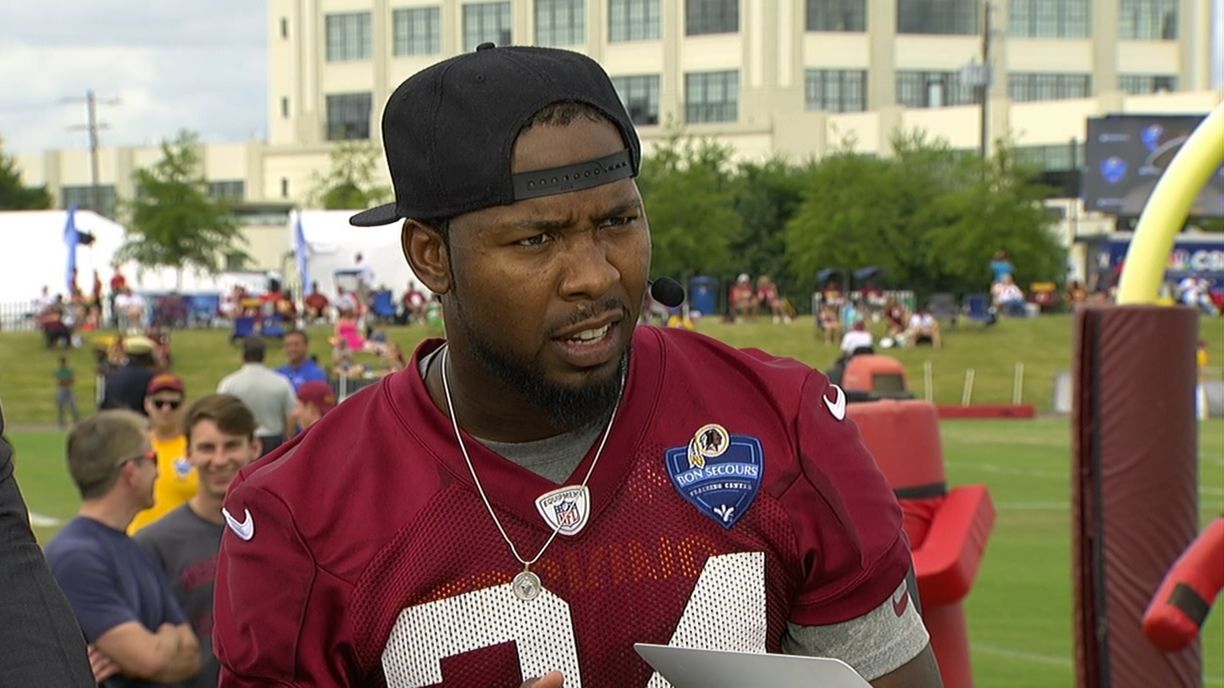