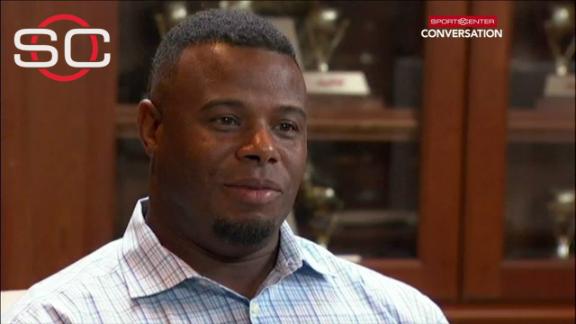 NEW YORK -- Ken Griffey Jr. was straightforward with his Hall of Fame cap selection: His plaque in Cooperstown will have a Seattle Mariners logo and won't portray him with the brim toward the rear, the way he wore it so often.

After slipping on a Hall of Fame jersey along with Mike Piazza, Griffey put his cap on the way most players do. Then he turned it around, sat down and pointed a thumb toward Piazza, the former catcher who also will be inducted July 24.

"He wore it backwards more than I did," Griffey said with a smile.

"I need a helmet, though," Piazza responded.

There were stories and good humor Thursday, a day after the two were elected by the Baseball Writers' Association of America.

Griffey was drafted by the Mariners and spent his first 11 major league seasons with Seattle, then was traded to Cincinnati, the team his father played for during much of his career. After 8 seasons with the Reds, he was dealt to the Chicago White Sox, then went back to the Mariners for his last season-plus.

Elected with 99.3 percent of the votes, the highest percentage ever, Griffey will be the first player with a Mariners hat logo in the Hall.

"I think I did most of my damage as a Mariner," Griffey said. "Want to be the first in a lot of things, and to be able to wear a Mariners hat and to go into the Hall of Fame as a Mariner, that's also one of the decisions I needed to make. I felt being 19, they gave me an opportunity to play the game that I love. I spent most of my time in Seattle."

Griffey was asked a few months ago by the Hall whether he would want his plaque to show a backward cap, the image that many fans have him. Griffey was clear about wanting it to have a Seattle marking.

Piazza's plaque will portray him with a New York Mets logo, even though he was drafted by the Dodgers and spent parts of seven seasons with Los Angeles. Unable to agree to a long-term deal, the Dodgers traded him in 1998 to the Florida Marlins, who dealt him to the Mets eight days later. Piazza remained with the Mets through 2005, then played a season each with San Diego and Oakland.

"I feel like the fans here (in New York) truly brought me into their family," he said. "Every time I've come back, I've been so incredibly honored from the response."

Elected on the fourth try, Piazza joins Tom Seaver as the only players to go into the Hall as Mets. The Mets are likely to retire Piazza's No. 31; their only retired numbers are Seaver's No. 41 along with those of two former managers, Casey Stengel, who wore No. 37, and Gil Hodges, who wore No. 14. Jackie Robinson's No. 42 is retired throughout the major leagues.

The cap decisions were announced after consultation with the Hall, which has the final say. Piazza spoke Wednesday night about his choice with former Dodgers manager Tommy Lasorda, whose recommendation led to the team drafting him.

"Unfortunately we do have to choose one," Piazza said. "For me, I always sort of enjoyed reconnecting here in New York." 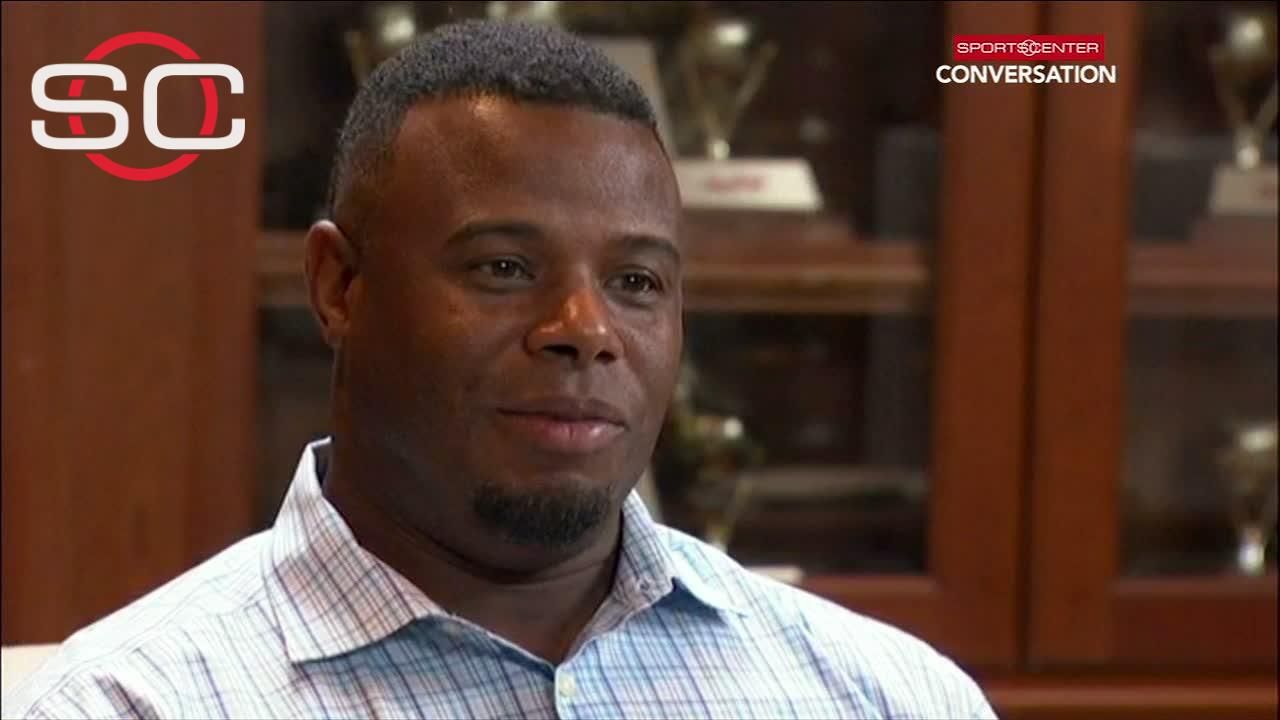