Kenneth Faried agrees to Nets buyout ahead of joining Rockets 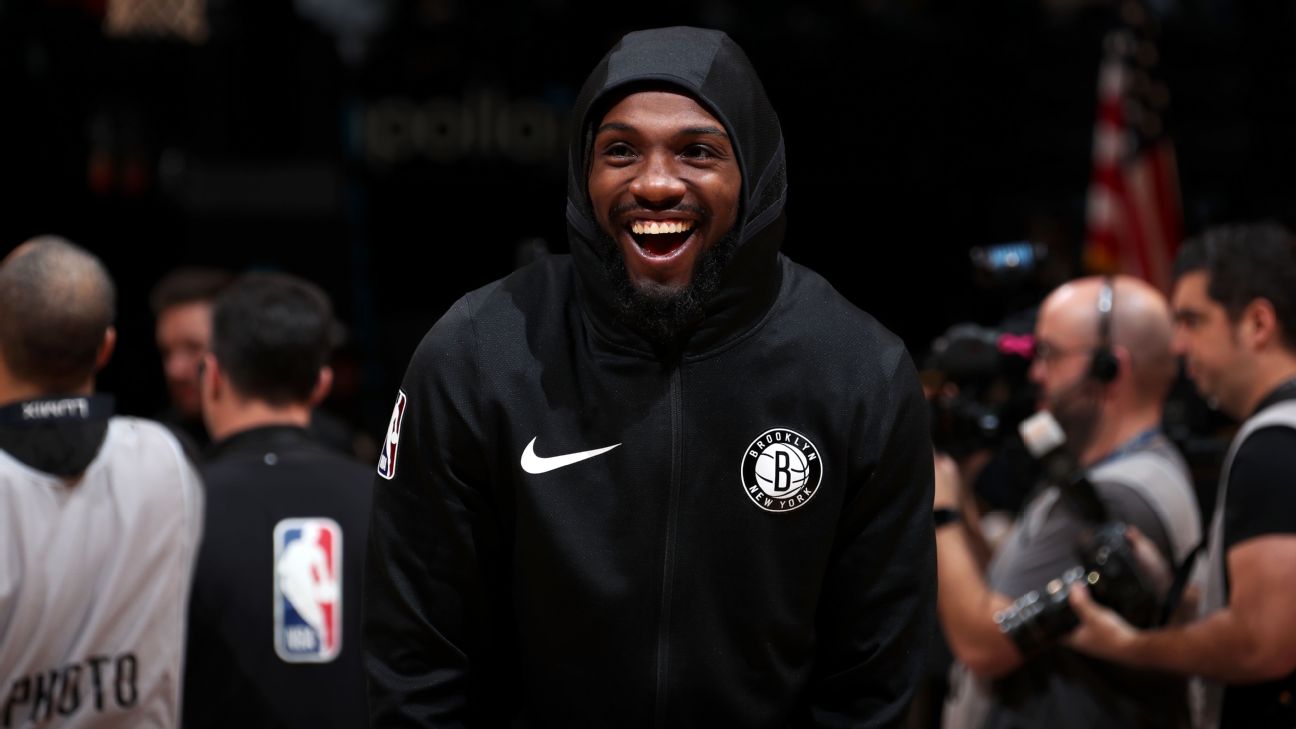 Brooklyn Nets forward/center Kenneth Faried has agreed to a contract buyout, clearing the way for him to sign a free-agent deal with the Houston Rockets, league sources told ESPN.

The Rockets plan to immediately insert Faried into the lineup as a stopgap big man to help replace some of the defense and rebounding lost with starting center Clint Capela, who is expected to beoutseveral weeks following surgery on his right thumb.

Faried will be released Saturday, sources said, with his $13.7 million salary expected to clear waivers on Monday.

The Rockets are aggressively working to find a trade for the exiled Carmelo Anthony before Monday's 5 p.m. ET deadline to clear a roster spot for Faried, league sources said. The Rockets will need to trade a player to a team with an open roster spot, or waive a player, before signing Faried. The team has no intention of waiving Anthony, league sources told ESPN. It is possible for Houston to hold off on signing Faried to find a way to create the roster spot, but there's a need to get him into the team's depleted frontcourt as soon as Monday night against the 76ers.

The cleanest solution to the Rockets clearing a roster spot without a trade is releasing James Nunnally five days early from his 10-day contract. The contract signed on Jan. 16 is set to expire Jan. 25. Nunnally would not need to be waived.

Brooklyn acquired Faried in the offseason, but he struggled to find a role with the younger core of the Nets. He was a starter for most of his seven seasons with Denver, averaging 11.3 points and 8.1 rebounds.

Faried has been a tenacious rebounder and defender in his career, and he'll share center minutes with Neneuntil Capela's return.