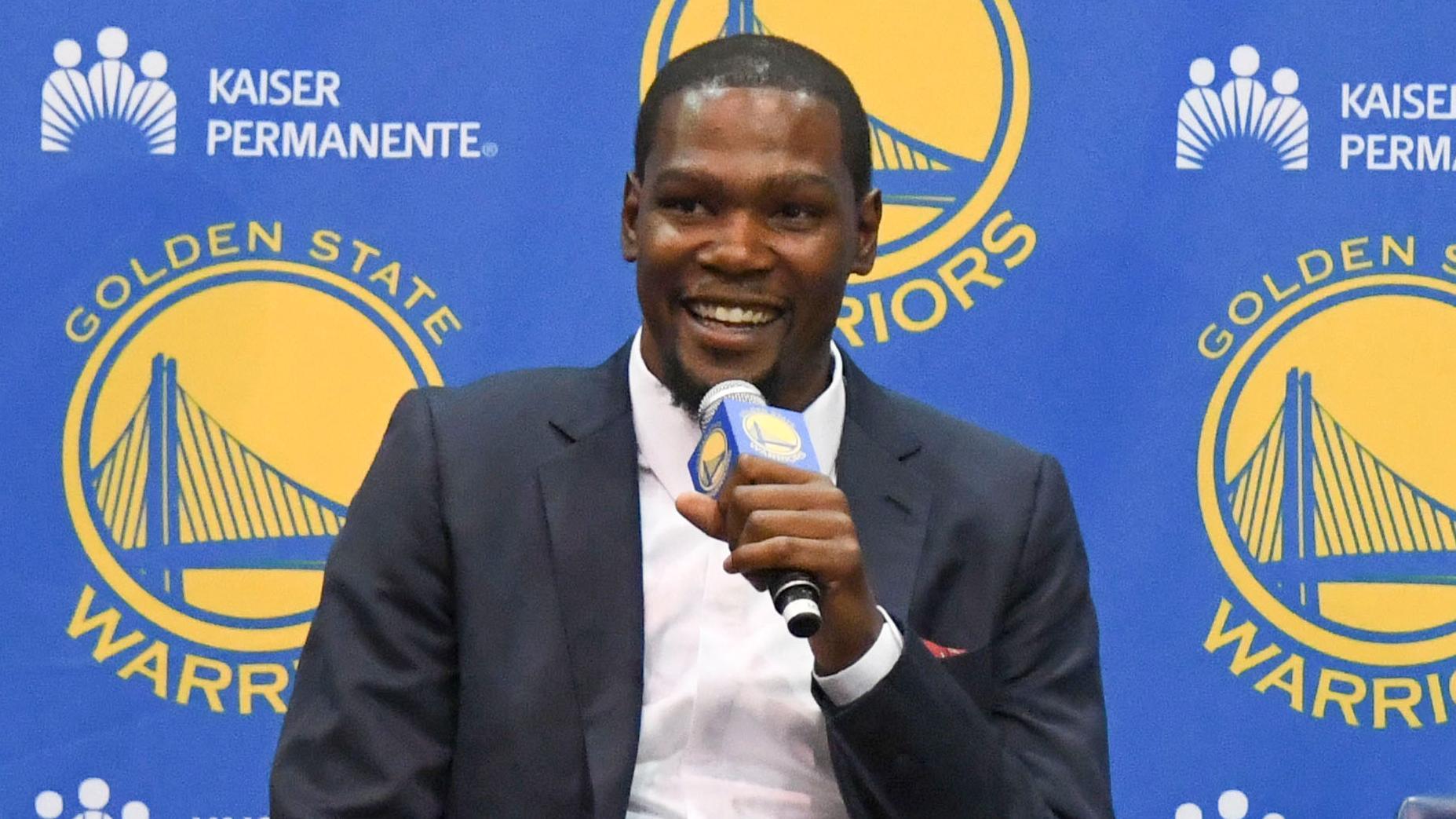 New Golden State Warriors forward Kevin Durant admitted Wednesday that his relationship with former Oklahoma City Thunder teammate Russell Westbrook likely "won't ever be the same again" and that he'll just have to get used to being the villain.

"I just told him. I let him know how I felt," Durant said of his conversation with Westbrook. "Obviously, our relationship won't ever be the same again. But it's something I wanted to do, and I expressed that to him. Hopefully he respected it."

He also told Sina Sports that he'll get used to the backlash and the Warriors being labeled as "villains."

"Yeah, it's difficult. I'm not used to this much attention, but I'm getting used to it," Durant said. "Obviously, people don't like me right now, but it is what it is. I can't please them all. I've got to still go out there and handle my business.

NBA commissioner Adam Silver on Tuesday said he didn't think Durant's decision to join the Warriors and form a so-called super team was "ideal from the league standpoint."

But Durant said the goal -- a championship -- is what drove him to join the Warriors, and he doesn't think an excess of talent will be a problem in achieving that goal.

"We don't have any selfish players on the team. That's the thing: I think everybody expects us to play selfish, but guys want to go out there and win and just play the right way. That's what they've been doing. It's on me to come in there and adapt to what they've been doing. It's going to take me some time, but I'm going to get used to it pretty quick." 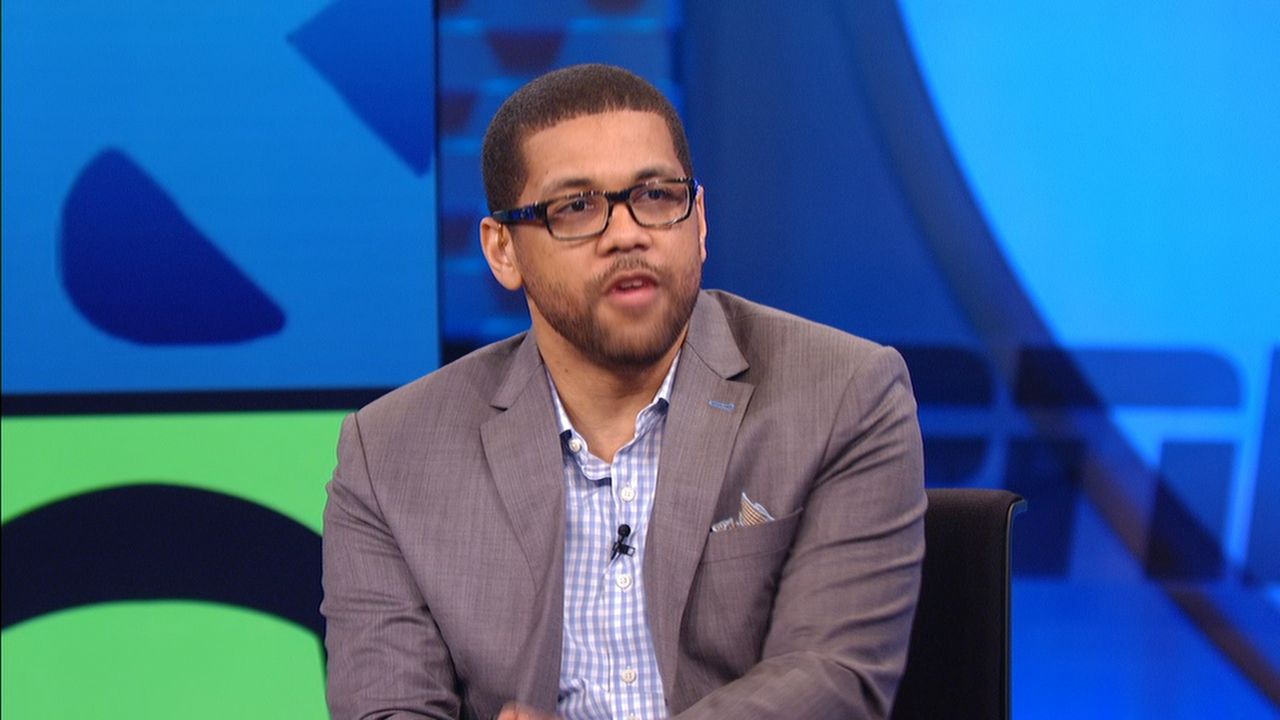