TORONTO --Klay Thompson did what few teams have done this season.

The 3-point contest title was passed along from one "Splash Brother" to another, as Thompson beat his Golden State Warriors teammate and the defending champion with a dazzling display on NBA All-Star Saturday night. Thompson finished the final round with 27 points, four more than Curry managed as, once again, the title came down to the two Golden State sharpshooters.

"We love to shoot against each other," Thompson said. "You know, I've never been on a team with someone who shoots it better than me, so it's a privilege to work with him every day. He makes me that much better."

Phoenix'sDevin Booker was third, with 16 points in the final round. He beat the Rockets'James Harden and J.J. Redick of the Los Angeles Clippers to get out of the first round, while the Raptors'Kyle Lowry, Trail Blazers'C.J. McCollum and Bucks'Khris Middleton were eliminated early.

As many had expected, it came down to Curry and Thompson.

Curry shot before Thompson in the final round, making his first seven shots and putting up 23 points -- which, to that point, was the best score of the night. Shooters got one point for making a conventional 3-pointer and two points for using a multicolored "money ball."

So the pressure was on Thompson, and he delivered.

That's what it took to beat Curry, who set the NBA single-season record with 286 3-pointers last season and is on pace to obliterate that mark this season. He's already at 245, and the Warriors have 30 games remaining.

Really, the only title Curry probably wants to defend is his NBA championship anyway. He and Thompson have helped the Warriors get off to a 48-4 start this season, making them the heavy favorites to repeat.

Curry, the reigning NBA MVP, put together the second-longest streak of made triples in 3-point contest history with 13, according to ESPN Stats & Information.

Meanwhile, Karl-Anthony Towns proved that the big men are back at NBA All-Star Weekend. The Minnesota Timberwolves rookie center beat Boston Celtics point guard Isaiah Thomas to win the Skills Challenge, further validating the evolution of the big man from a plodding post player to a playmaking force.

In the first year that frontcourt players were allowed to compete against the guards in the event that puts a premium on ballhandling, passing and perimeter shooting, Towns beat Golden State's Draymond Green and Sacramento's DeMarcus Cousins in the big men side of the bracket before edging Thomas in the finals.

"I'm glad I was able to help the bigs come out with this trophy," said Towns, the No. 1 overall pick in the June draft. "This is bigger than me. This is for all the bigs out there, with the game changing the way it is, to show that bigs can stand up with guards and skill-wise."

It has been four years since the NBA decided to eliminate the center position on the All-Star ballot in response to the dearth of talent at the position and the evolution of the game from post-centric offenses to pace and space.

With his ability to handle the ball, shoot the 3 and make the extra pass, Towns is the epitome of the improving big man. But heading into the competition, there were doubts that the big fellas could keep up with the small fries. Even Towns' teammate, point guard Ricky Rubio, joked last week that he had no chance.

The course required players to weave through some obstacles, throw a pass through a target, dribble the length of the court for a layup and then make a 3-pointer.

After Towns hoisted the trophy, Green, Davis and Cousins joined him on the podium to celebrate.

It has already been a banner weekend for the young Wolves. Zach LaVinewon the Verizon Slam Dunk Contest in addition to MVP of the BBVA Compass Rising Stars Challenge on Friday night in a game that also featured Canadian star Andrew Wiggins scoring 29 points. 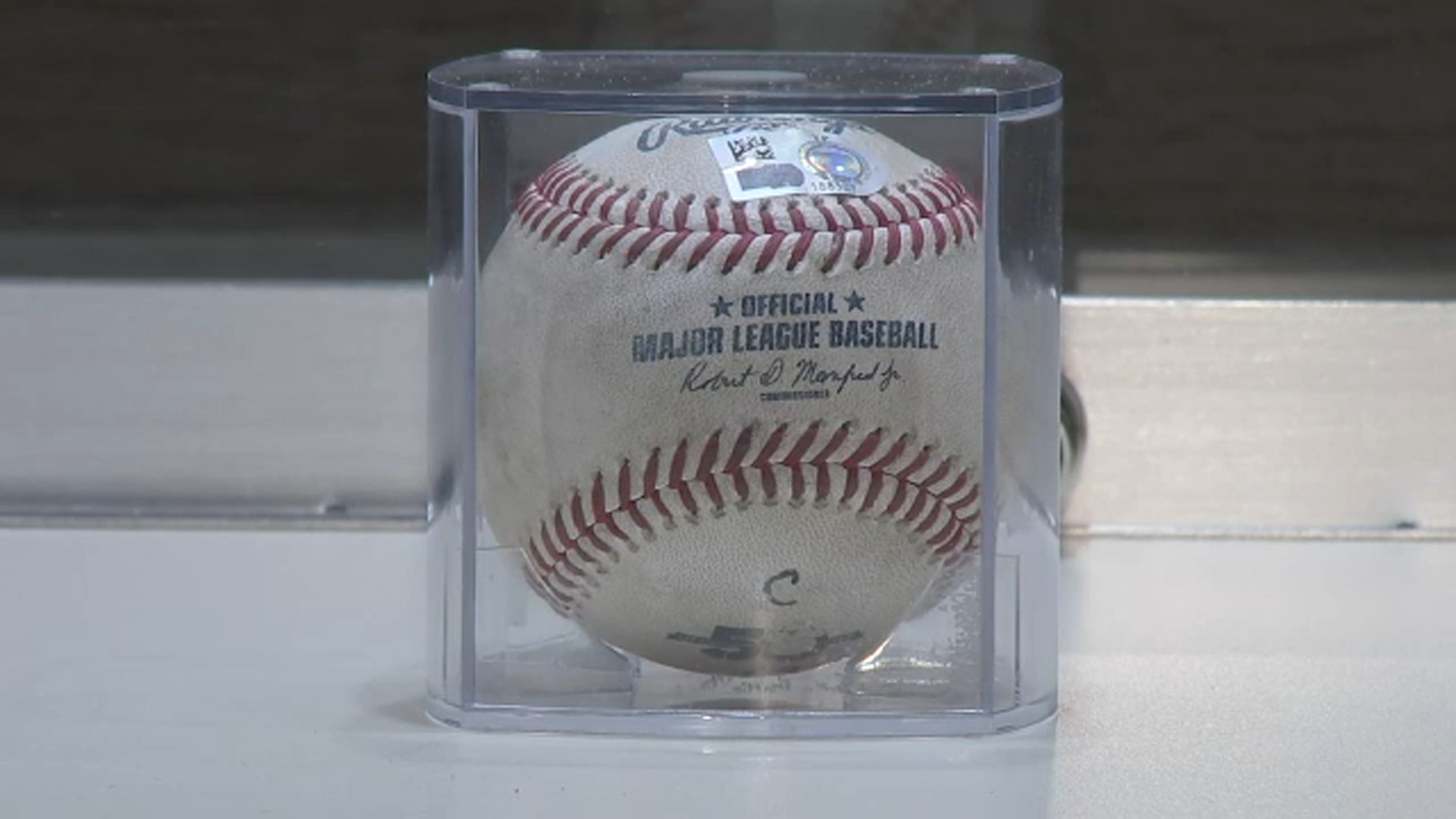