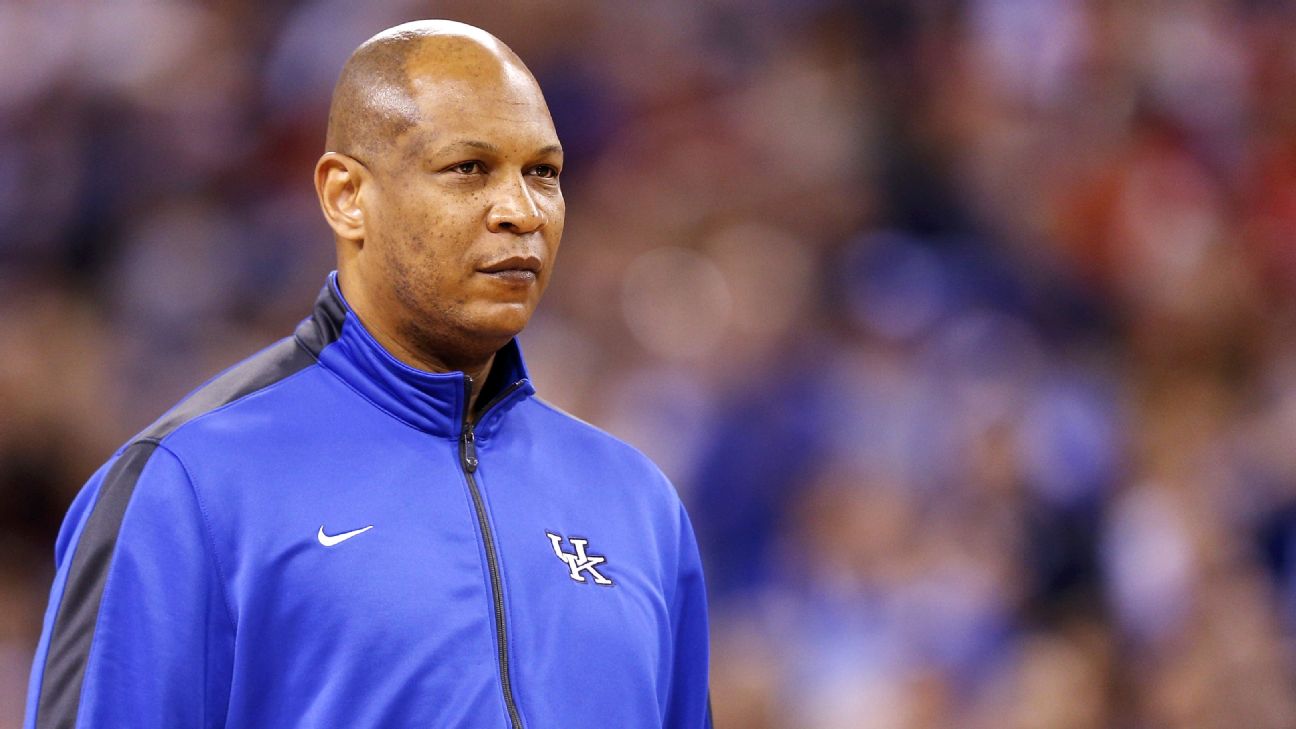 Payne, 53, is the first formal addition to new coach Tom Thibodeau's coaching staff with the Knicks.


"I'm thrilled that Kenny has joined my staff as an assistant coach. He has an outstanding ability to forge relationships with players and improve their skills," Thibodeau said in a statement. "He knows what it takes to win and has learned from one of the best coaches there is in John Calipari. Kenny will be a tremendous addition to our organization."

Payne has been an assistant with Kentucky coach John Calipari for a decade. Payne has a long history and strong relationship with Knicks management, including President Leon Rose and Senior VP William Wesley.


"I want to thank John Calipari, Eli Capilouto (University of Kentucky president), Mitch Barnhart (athletic director) and the University of Kentucky for allowing me to be a part of a special program for the last 10 years that truly epitomizes winning basketball. I am a better coach and leader of young men today because of my time in Lexington under the legendary Coach Cal," said Payne