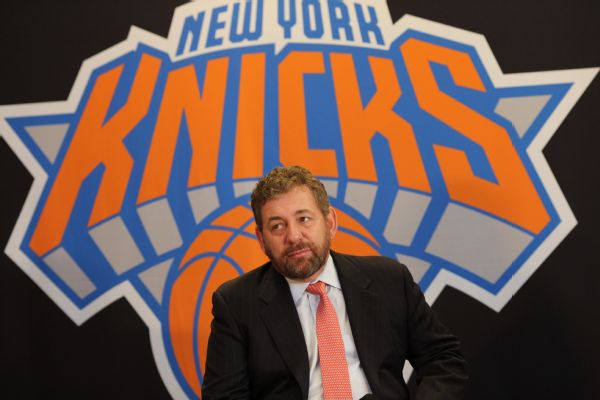 New York Knicks owner James Dolan was in a verbal altercation outside of Madison Square Garden on Tuesday with a fan, whom he admitted to calling an "a--h---."

The Knicks owner told Deadspin, which first reported the incident, that he got in a verbal spat with fan Mike Hamersky on Tuesday in response to Hamersky yelling at him, "Sell the team, Jim."

The incident occurred outside of Madison Square Garden prior to the Knicks' game with theChicago Bulls.

In an interview with ESPN.com, Hamersky, an attorney, reiterated that Dolan angrily confronted him and his friend after Hamersky yelled at Dolan to sell the team. Hamersky said Dolan told him that he would not be allowed to attend that night's game and accused him of being intoxicated. Hamersky denied that he was intoxicated.

Hamersky also said that one of Dolan's security guards followed him as he walked away from the Garden. After eluding the security guard, Hamersky said, he was later able to enter the building through another entrance and attend the Knicks' win over the Bulls.

A statement released by a spokesperson for Dolan explained why the owner decided to decline Hamersky entry to the game.

"As Jim clearly stated, no one should come to an event at The Garden feeling as though it's OK to be verbally abusive or disrespectful to anyone -- including the owner of the arena -- and not expect to be told that their behavior is unacceptable," the statement read. "This fan was completely out of line last night and does not like the fact that he was told he was out of line, and so has chosen to spend the day Tweeting away looking for his 15 minutes of fame."

Hamersky, a season-ticket holder, said he is concerned that his season tickets will not be renewed after his run-in with Dolan.

Tuesday's incident wasn't the first between a fan and Dolan, under whom the Knicks have won one playoff series since the 2001-02 season. In 2015, Dolan told a fan to "start rooting for the Nets because the Knicks don't want you" in a contentious email exchange.

The owner also made headlines earlier this season when he temporarily banned fan favorite Charles Oakley from Madison Square Garden after the former Knicks great was forcibly removed from his seats, ejected from the arena and arrested for misdemeanor assault and trespassing.

Dolan later lifted the ban but suggested in an interview with ESPN Radio that Oakley might have a drinking problem, which angered some current and former players around the NBA.

NBA commissioner Adam Silver met with Oakley and Dolan after the incident to attempt to bring both sides together. Charlotte Hornets owner Michael Jordan participated in the meeting, but there was no resolution. Oakley has said he is not ready to return to Madison Square Garden. 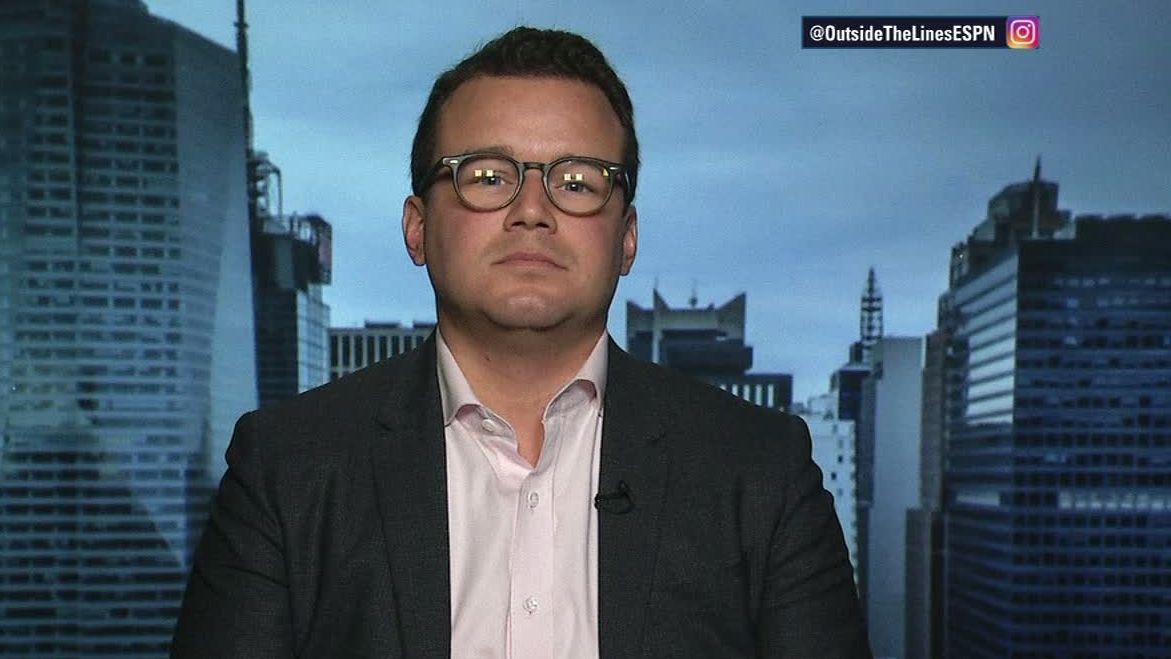