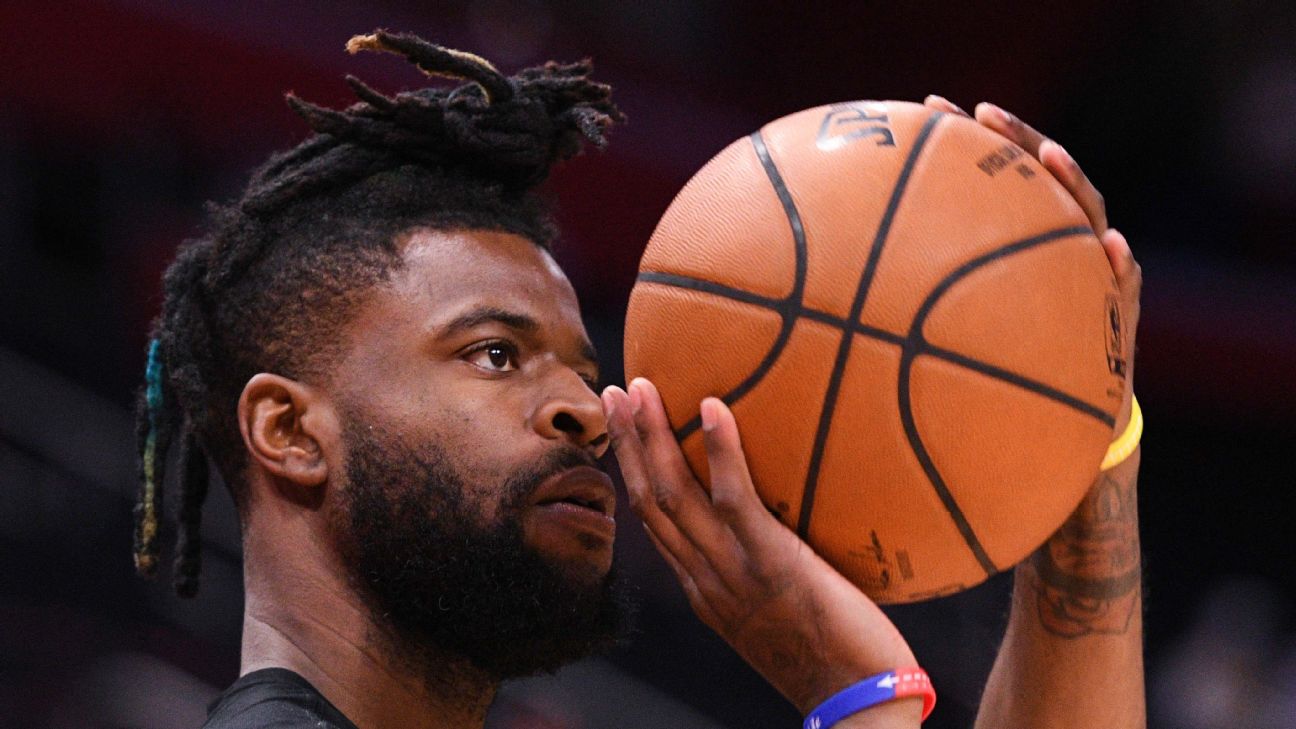 The second year of the deal is a team option, according to Wojnarowski.

Bullock and the Knicks reworked the deal after his medical issues forced the team to back out of its original two-year, $21 million agreement.

Later on Tuesday, the Knicks announced the signing of Bullock and Marcus Morris, who agreed to a one-year, $15 million deal earlier this week. The team did not disclose terms of either contract.

"With Reggie and Marcus we are adding two more versatile, hard-nosed and accomplished players to an already improved roster," Knicks general manager Scott Perry said in a statement. "We value both players' perimeter shooting ability and their strong presence on the court and in the locker room. We're excited to have them in New York and are confident they will excel playing for this team under Coach Fizdale."

The 28-year-old Bullock averaged 11.3 points in 63 games for the Detroit Pistons and Los Angeles Lakers last season. He was acquired by the Lakers ahead of the trade deadline in February in exchange for guard Sviatoslav Mykhailiuk and a second-round draft pick.

He also has played for the Suns and Clippers since being drafted with the 25th overall pick in 2013. 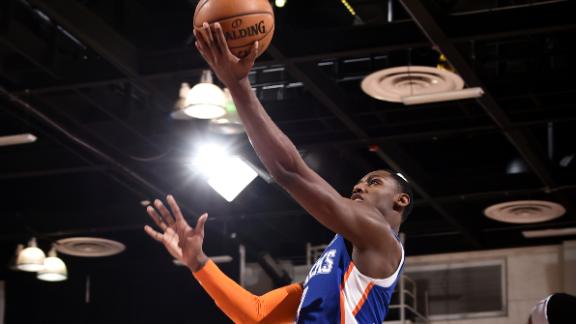