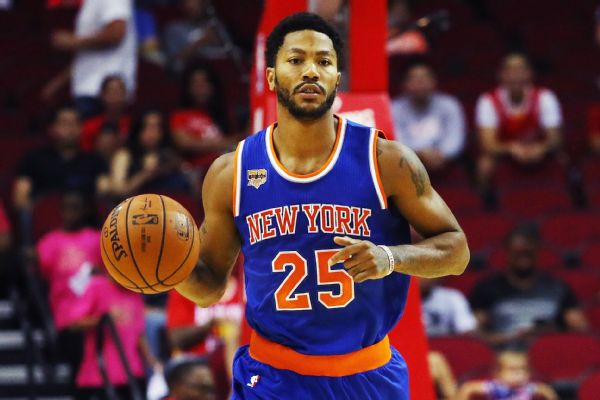 The Los Angeles Police Department said Wednesday that Nadine Hernandez, a 19-year veteran, was one of several detectives investigating the allegations.

Police said the 44-year-old detective died from a gunshot wound to the chest in a suspected suicide.

The LAPD said there is no indication the death was related to any cases Hernandez was investigating.

A woman who sued Rose and his friends is seeking $21.5 million in an ongoing civil trial. She claims the three raped her while she was incapacitated three years ago.

Hernandez had interviewed the woman at her parents' Northern California home in the past month, according to the woman's attorney, Brandon Anand.

"She unequivocally stated that a crime had been committed,'' Anand said of Hernandez.

The detective had not been expected to testify at the civil trial, according to Anand.