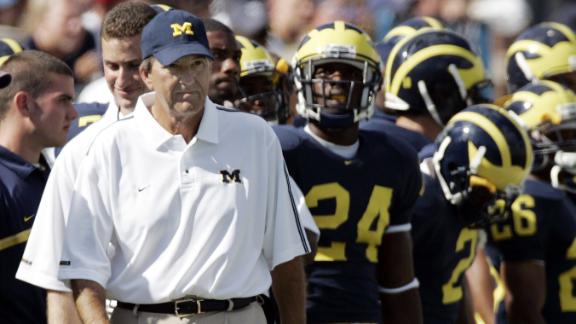 They were appointed by the CFP management committee, which is made up of the 10 FBS commissioners and Notre Dame athletic director Jack Swarbrick. The new quartet replaces Mike Gould, Pat Haden, Tom Osborne and Mike Tranghese, whose terms have expired. The four new committee members will begin a three-year term this spring.

"We are delighted that Jeff, Lloyd, Herb and Rob are joining the committee," CFP executive director Bill Hancock said in a statement. "Throughout the selection process, it was essential that the four new members have an in-depth knowledge and passion for college football. Each of these four fit that description perfectly. They will continue the high integrity of the committee."

Carr led Michigan to a share of the 1997 national championship, five Big Ten titles and six bowl victories. He posted 122 wins with the Wolverines, third-most in school history.

The Carr family has dealt with tragedy recently, as Lloyd's 5-year-old grandson Chad died in November after a yearlong battle with brain cancer.

It was expected that two of the four seats would be awarded to Conference USA and the Mid-American Conference, so the Group of 5 conferences would still have representation after the departures of Gould (Air Force) and Tranghese (Big East).

"I kid when I say this, and I say it tongue in cheek, but there are probably people across the country saying, 'Who's Herb Deromedi?' but here in these parts people are saying that Lloyd was selected because I'd need somebody to carry my luggage to the meetings," Deromedi said. "Truth be told, I'm as excited he is a part of it as much as I am to be."

Deromedi said the fact that both he and Carr hail from the state of Michigan is a nonfactor.

"We're chosen to represent the country," Deromedi said. "We're not representing our school, our conference and certainly not the state of Michigan."

It was also expected that one of the seats would go to a Pac-12 athletic director to replace USC's Haden. There are five sitting athletic directors on the committee, along with Clemson's Dan Radakovich, Arkansas' Jeff Long, Wisconsin's Barry Alvarez and Texas Tech's Kirby Hocutt, who has been appointed the committee chairman.

The committee's first meeting with Hocutt as chairman will take place sometime around the Final Four. 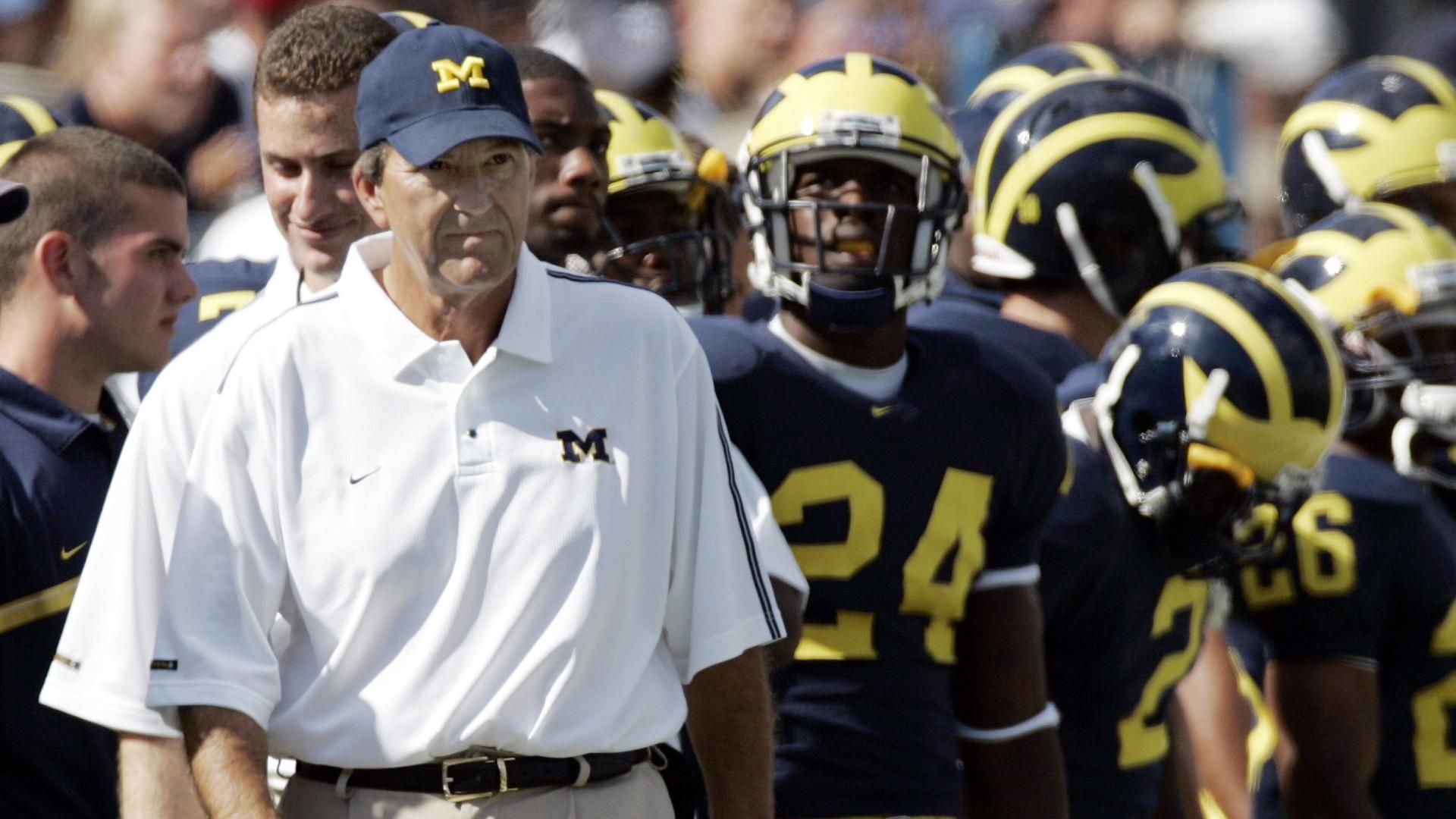