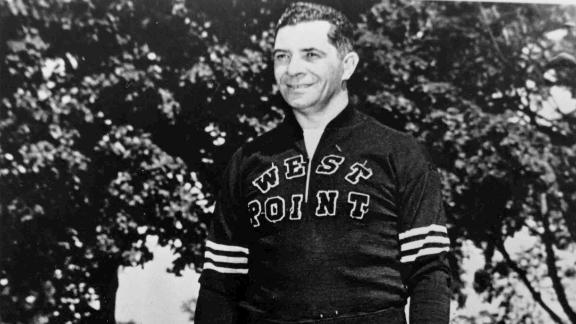 A sweater bought last year for 58 cents at a Goodwill store sold Saturday night in an auction in New York City for $43,020.

That sweater, with West Point on the front and the word "Lombardi" written in black ink on a cotton swatch sewn inside, turned out to be owned and worn by Vince Lombardi when he coached from 1949 to 1953.

A representative with Heritage Auctions, which auctioned off the sweater, said the buyer wished to remain anonymous.

Other highlights of the auction included a pair of gloves used by Muhammad Ali and Sonny Liston in their second fight, which took place in May 1965. They sold for $956,000.

The historic Lombardi sweater worn by the great coach was bought in June 2014 in Asheville, North Carolina, by Sean and Rikki McEvoy of Knoxville, Tennessee. They sell vintage clothes online.

As is the case with Goodwill outlets, the sweater was weighed for cost and McEvoy got change for $1.

"I didn't see the Lombardi tag when we walked out with it or I might have made a connection," McEvoy said. "My wife saw it but she didn't know who that could be."

In November, McEvoy said he stumbled on a documentary about Lombardi and saw a picture of the coach wearing the sweater he bought. That's when he went back to the item and saw the name on the back of the sweater by the neck area.

McEvoy called the Pro Football Hall of Fame, who wanted him to donate it, but he eventually found Heritage Auctions in Dallas. Not wanting to send it over Christmastime, McEvoy said he drove it to Dallas, where the auction house officials were incredulous. Uniform authentication company Mears said it was the real deal.

After getting national publicity, online bidding drove the price up to $20,000 heading into Saturday night's auction.

"It's kind of hard to fathom spending that kind of money on a sweater, but these are the times we live in," Vince Lombardi Jr., Vince's son, told the Asheville Citizen-Times earlier this week. "Whoever gets it I hope treasures it."

"There are two great joys in collecting: owning a relic of true historical significance and the unexpected discovery of something believed to have been lost," said Chris Ivy, director of sports auctions for Heritage. "This is a tale that supplies both in full measure."

Although they sold a piece of history for a couple of quarters, Ivy said Goodwill won't come out a loser.

The sweater, it turns out, was donated to the organization by Ann Wannamaker, the widow of Bill Wannamaker, who coached with Lombardi at Army.

At the request of the Wannamaker family, Heritage Auctions is donating the money it collects from the seller, said to be nearly $4,000, to Goodwill.

After leaving West Point, Lombardi was the offensive coordinator for the New York Giants before being hired as the head coach of the Green Bay Packers for the 1959 season. In eight seasons, his teams won three NFL championships and the first two Super Bowls.

McEvoy is happy not only for the fact that he made more than 50,000 times his investment that day, but also because he found it and the sweater now lives on in a collection.

Said McEvoy: "There's a chance if I don't buy that it sits there and the next stop is it getting ground up into a rag."

Other items auctioned off Saturday:

A letter written and signed by Ali from 1966 -- in which he asks for a religious exemption to avoid being drafted and having to serve the country -- sold for $334,600.

A Brooklyn Dodgers jersey worn by Sandy Koufax during his rookie year sold for $573,600.

On the eve of the 35th anniversary of the "Miracle on Ice," a 1980 Olympics ring presented to head coach Herb Brooks sold for $113,525, while his training sweatsuit from the games in Lake Placid sold for $33,460.

The glove young fan Jeffrey Maier used to pullDerek Jeter's famous home run over the wall during the 1996 AL Championship Series against Baltimore sold for $22,705. 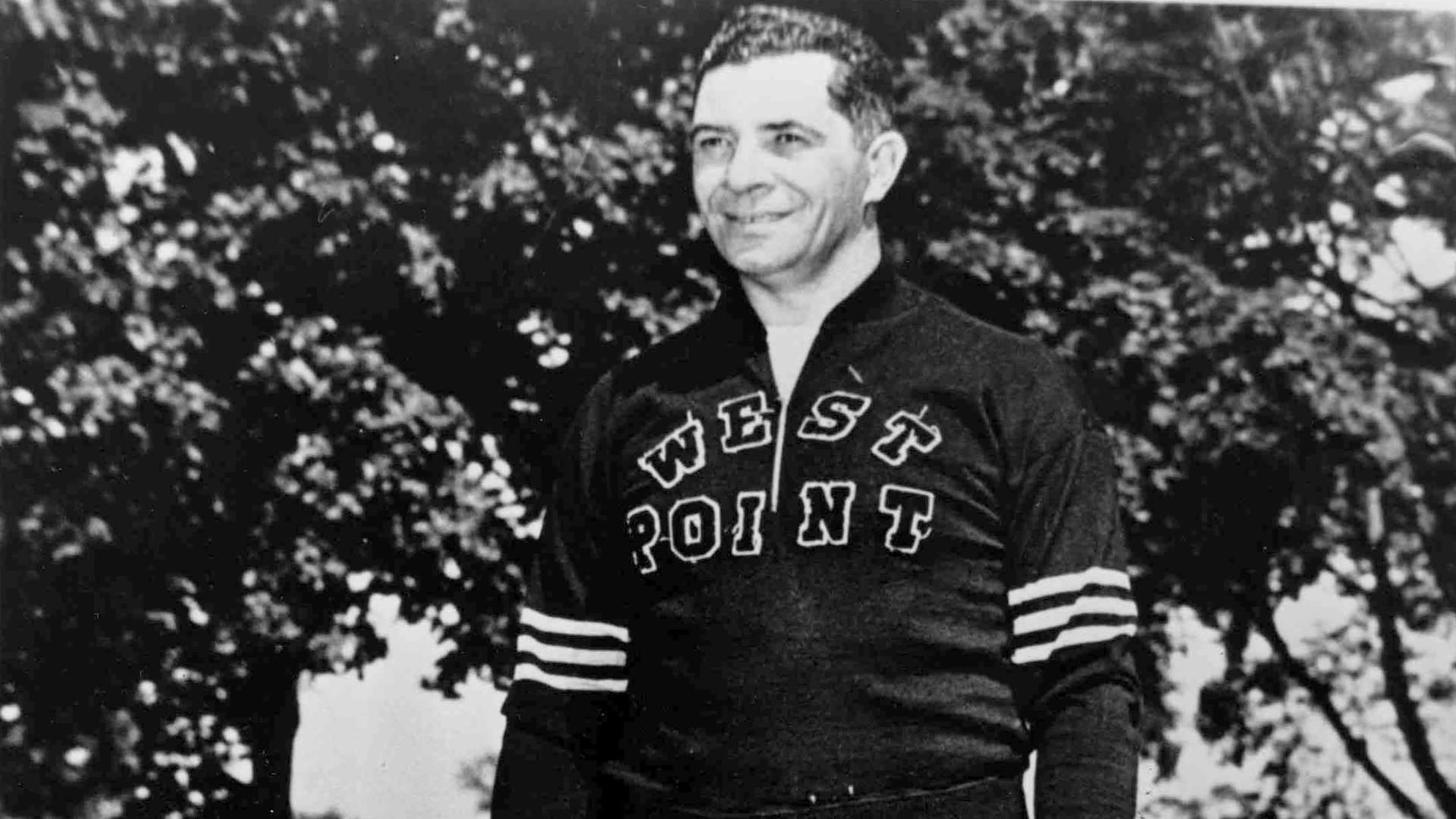