Martin Dempsey back as USA Basketball chair; Sue Bird, Kevin Durant among those added to board 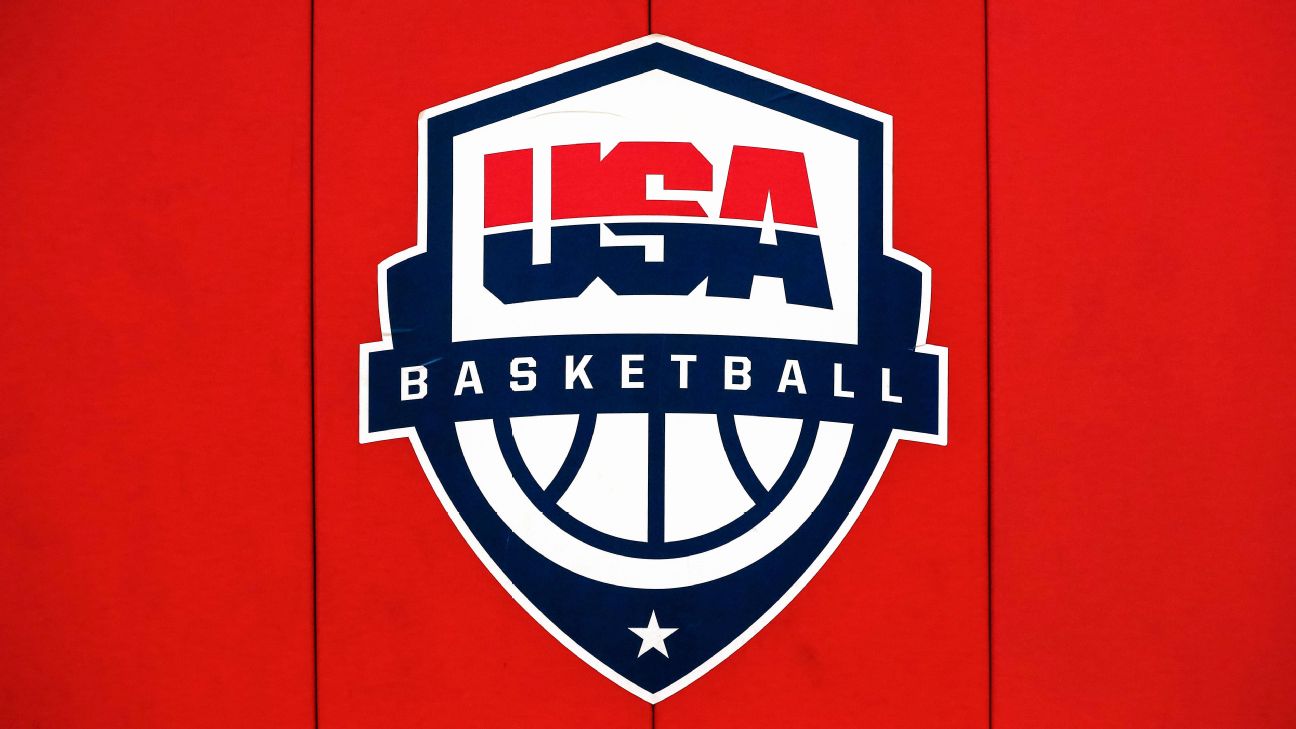 COLORADO SPRINGS, Colo. -- Retired Gen. Martin Dempsey was reelected chairperson of USA Basketball on Monday, while five-time Olympic gold medalist Sue Bird and three-time gold medalist Kevin Durant were among those added to the federation's board of directors.

Dempsey, who was Chief of Staff of the U.S. Army and served as Chairman of the Joint Chiefs of Staff under President Barack Obama, is the second person to be elected chair for back-to-back Olympic cycles, following Jerry Colangelo.


Dempsey will remain in the role through the 2024 Paris Olympics. He said he was proud of USAB's "remarkable success," including gold medals in men's basketball, women's basketball and women's 3x3 at the Tokyo Games.

"We remain unflinchingly and enthusiastically committed to winning and rededicate ourselves to representing our country with honor in international competition," Dempsey said.

Durant and Bird are among five athlete representatives -- all Olympic gold medalists -- who were added to the board, which was expanded from 11 to 15 people for this cycle. Joining Bird and Durant are Seimone Augustus, a three-time winner, and Jennifer Azzi and Harrison Barnes, who won gold once.